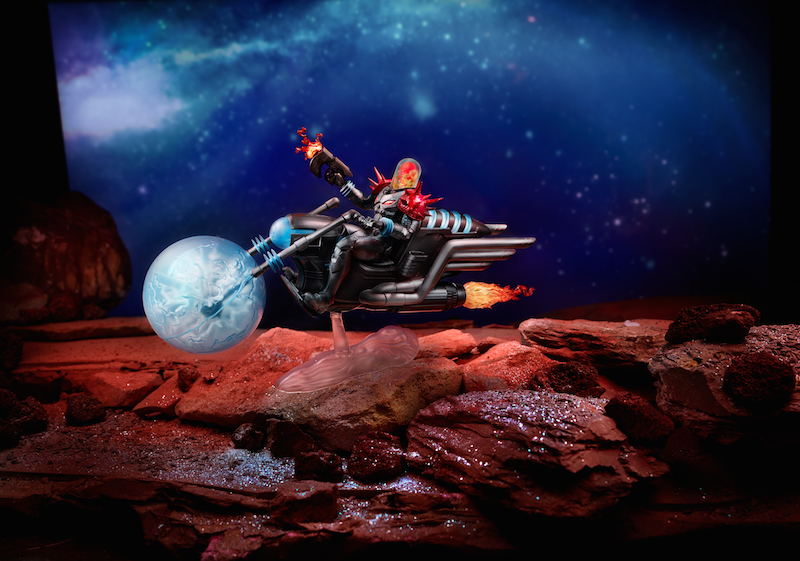 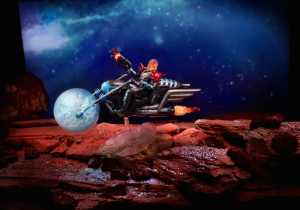 Pre-Orders and additional figures are available on Entertainment Earth, and should be listed soon on BigBadToyStore, Zavvi UK, Zavvi U.S./Canada and Amazon

It’s out of this world! Ghost Rider returns fires up his charged-up motorcycle and hits the pavement as the streetwise hot-head, Ghost Rider. With Marvel Legends Series 6-inch-scale figures and vehicles, kids and collectors alike can start a legendary collection of comic- and movie-based Marvel characters. With this 6-inch-scale Johnny Blaze Ghost Rider figure and Flame Cycle vehicle, featuring classic design and premium articulation, Marvel fans can imagine recreating the arcs from some of their favorite Marvel comics. Ages 4 and up.