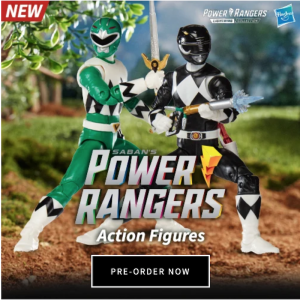 Note – At no extra cost to you, we collect a small commission on referred sales. Just click on the hyperlinks or banners above before placing your orders. Thank you in advance.

By admin
41 mins ago