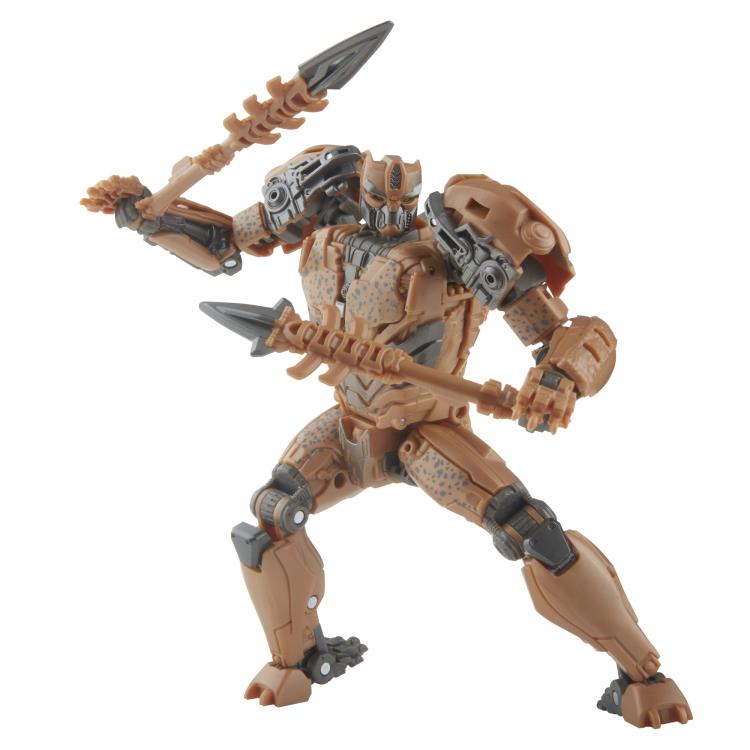 Today, Hasbro revealed their upcoming Cheetor figure in the Transformers: Rise of the Beasts offerings, and comes as a voyager-class figure. First appeared in Transformers: Beast Wars series of the 1990’s, he gets a brand new design in this new film, while keeping some of his original design concepts. The figure is available to pre-order now, and is priced at $34.99 – $35.99 and expected to ship in April 2023. Pre-Orders are available on Entertainment Earth, BigBadToyStore, Hobby Link Japan, Zavvi U.S./Canada, Zavvi U.K., GameStop, and Amazon.

If you preorder anything at $39+ on Entertainment Earth, make sure to use coupon code: SHIPFREE39 for FREE USA shipping. For in-stock orders, use code: ToyHypeUS for 10% off plus FREE USA Shipping  on orders of $39+.

Removable backdrop displays Cheetor figure in the Peruvian Jungle Discovery scene. Fans can use the backdrop and pose their figures in the scene with their own style. Bring the epic action of the Transformers movies from the big screen into your collection with the Transformers Studio Series Voyager Class Cheetor action figure! Cheetor and the Maximals team up with the Autobots to protect the Transwarp Key. Transformers Studio Series toys are collectible action figures for 8 year old boys and girls that feature movie-inspired details and accessories. Convert the action figure from robot to cheetah mode in 24 steps. Ages 8 and up. 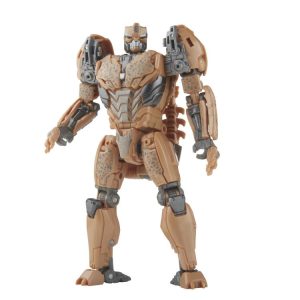 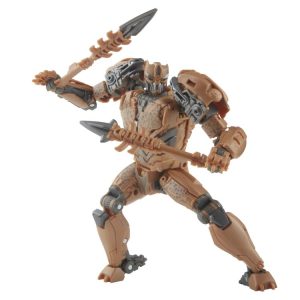 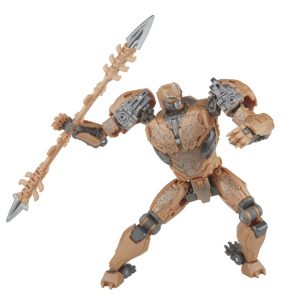 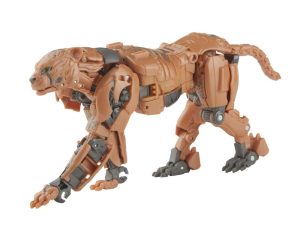 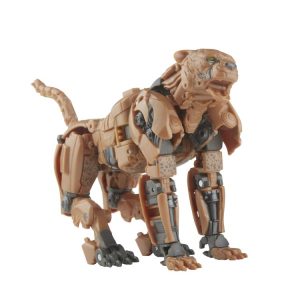 LEGO The Lord of the Rings Riverdell 10316 Set

One:12 Collective Hoodlumz: King of the Block