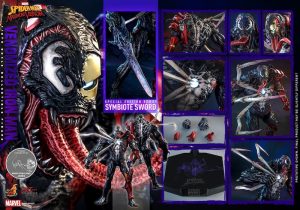 Hot Toys upcoming Spider-Man: Maximum Venom – Venomized Iron Man Sixth Scale Figure will be shipping soon (August 2022 – September 2022). This figure is based on the Spider-Man: Maximum Venom animated series by Marvel. Venomized Iron Man stands at over 13.5″ tall and includes a half Venomized portrait, a fully venomized portrait, interchangeable tongues, multiple interchangeable hands, and articulated pincers on the chest. There will also be a light up function on the half exposed Iron Man portrait, the Arc reactor in the chest, and the left hand. A special edition is available, which will include a Symbiote Sword and is priced at $425, and the collector edition is priced at at $425.

Pre-Orders are available on Sideshow Collectibles, and you can grab the Special Edition now by clicking HERE!

In this monumental collaboration, Hot Toys has invited Mr. Khoo Fuk-Lung, a popular and iconic Hong Kong comic artist to create his own distinctive style of Venomized Iron Man. His design offered an extensive insight into the re-imagined character through unique and incredible visual elements, greatly emphasizing the fine details on the Iron Man armor with powerful drawing attentions to the parasitic Venom symbiote; while Hong Kong sculptor Mr. Joseph Tsang has carefully translated the conceptualized design into a realistic collectible with exceptionally fine details.

Moreover, a Special Edition available in selected markets will include a symbiote sword that’s interchangeable onto the incredible figure, recreating the times when Venom turns his symbiote into a weapon.

Time to get Venomized and show off your love of the symbiote in Marvel with the one-of-a-kind Venomized Iron Man figure! 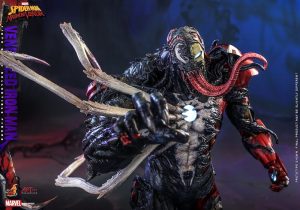 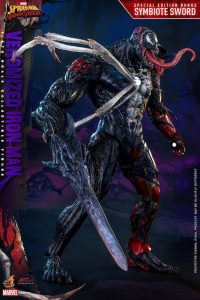 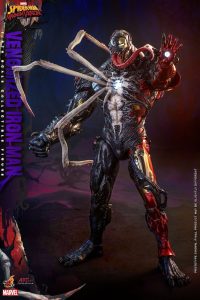 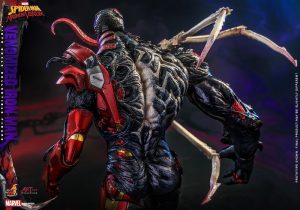 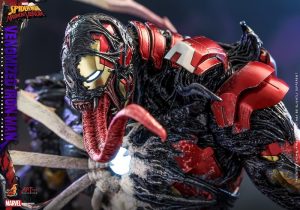 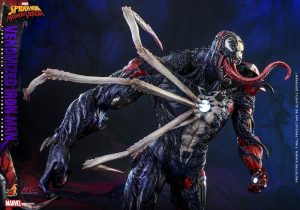 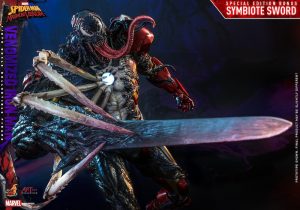 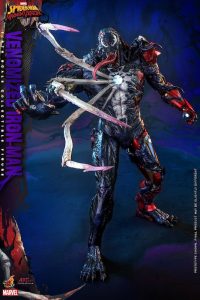 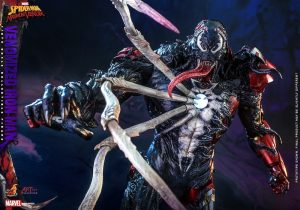 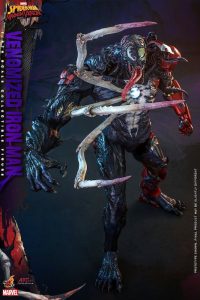 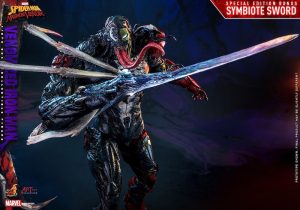 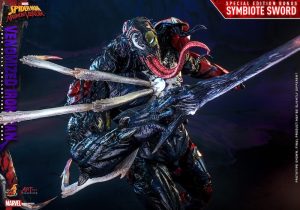 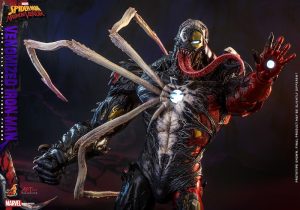 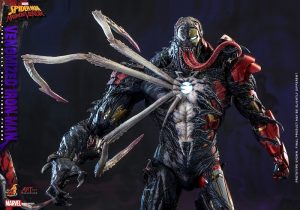 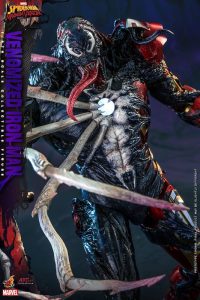 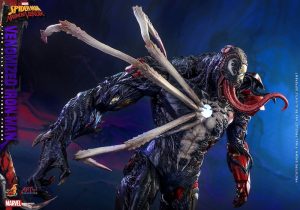 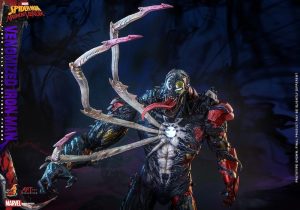 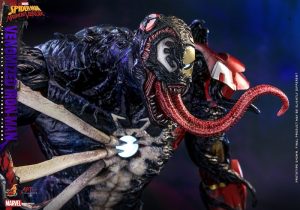 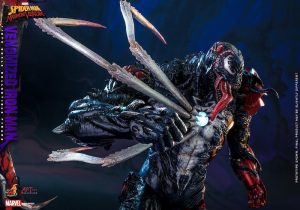 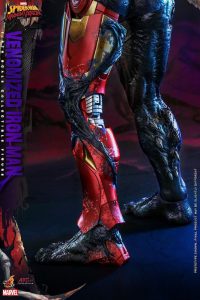 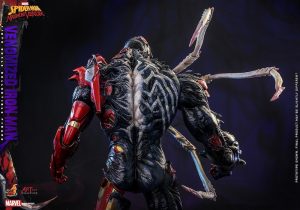