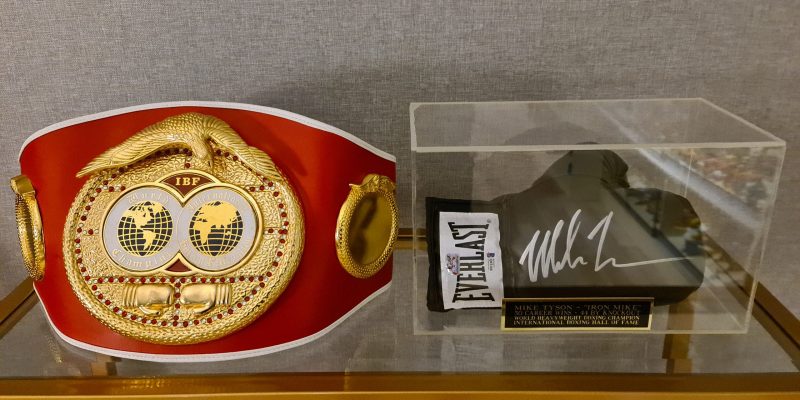 I’ve been a big fan of Mike Tyson over the years. As a kid I watched all of his fights, during his prime when he was indeed the baddest man on the planet. Knocking opponents out in seconds, dominating the boxing scene since he was just a kid himself. With this outside of the ring actions aside, there is no denying he was and truly is one of the greatest heavyweights of all time. 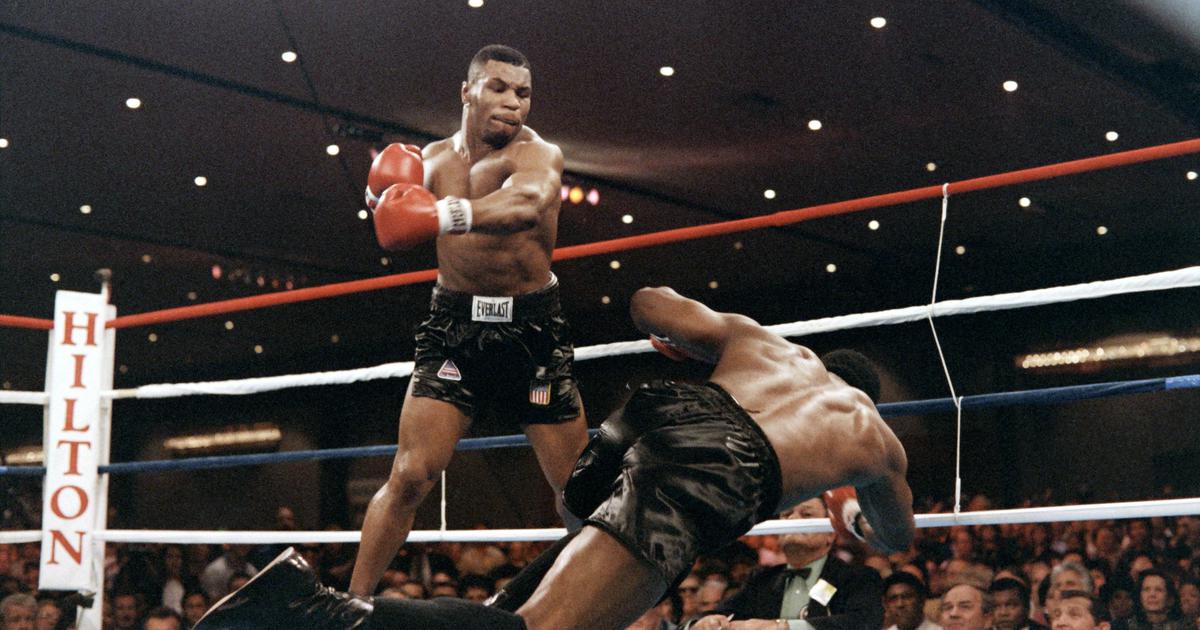 From the start of his professional career Tyson had everyone talking about his power, speed, and sheer boxing skill becoming the youngest heavyweight champ in history.

“By 1986, Tyson had garnered a 22-0 record — 21 of the fights won by knockout. On November 22, 1986, Tyson finally reached his goal: He was given his first title fight against Trevor Berbick for the World Boxing Council heavyweight championship. Tyson won the title by a knockout in the second round. At the age of 20 years and four months, he surpassed Floyd Patterson’s record to become the youngest heavyweight champion in history.

Tyson’s success in the ring didn’t stop there. He defended his title against James Smith on March 7, 1987, adding the World Boxing Association championship to his list of victories. On August 1, he became the first heavyweight to own all three major boxing belts when he seized the International Boxing Federation title from Tony Tucker.

Tyson stepped back into the ring with British boxer Frank Bruno on February 25, 1989, in an effort to retain his world heavyweight title.

Tyson went on to knock out Bruno in the fifth round. On July 21, 1989, Tyson defended his title again, knocking out Carl “The Truth” Williams in one round.” – Biography.com

Throughout his career he dominated his opponents, winning multiple titles and holding several records that still hold to this day. 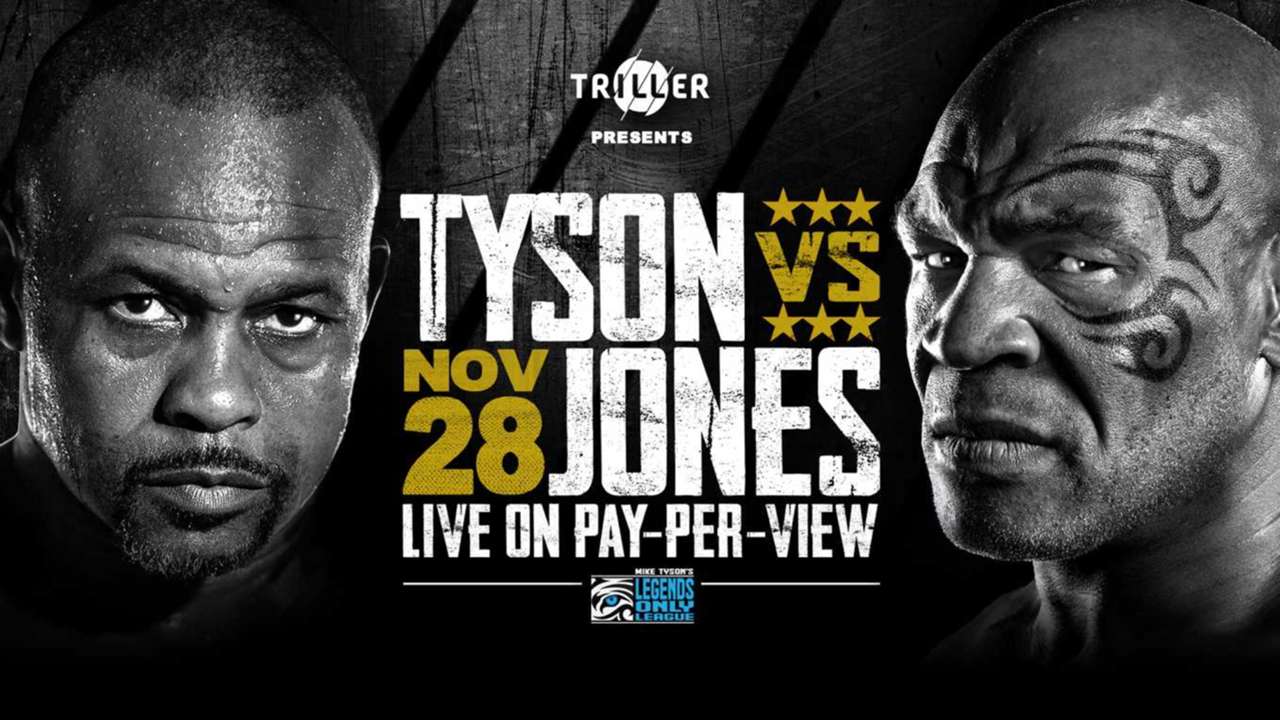 This leads us to tomorrow night, Nov 28th, 2020 where Tyson will once again step inside the ring after many years of retirement to face Roy Jones Jr in a exhibition/charity fight. Tyson has reinvented himself once again and based on footage shown from his training for this fight he is once again in monster-mode when it comes to his determination and sheer power. Of course, no one can really predict what to expect out of this fight. Both fighters are obviously past their prime but still in great shape. There have been many limitations placed such as shorter rounds, exhibition type rules, but it should be a interesting fight none the less and I will definitely be watching. Either way, I will always remember Tyson in his heyday when it was just a matter of seconds into a fight and you knew he was going to knock someone out!

In the light of this upcoming event I have opened up my collection vault once again, this time to share with you a autographed Mike Tyson boxing glove along with a IBF/WIBC world heavyweight title. The glove is a classic black Everlast which is distinctive to Tyson, signed in silver marker across the front. The signature is verified from Beckett Authentication Services. 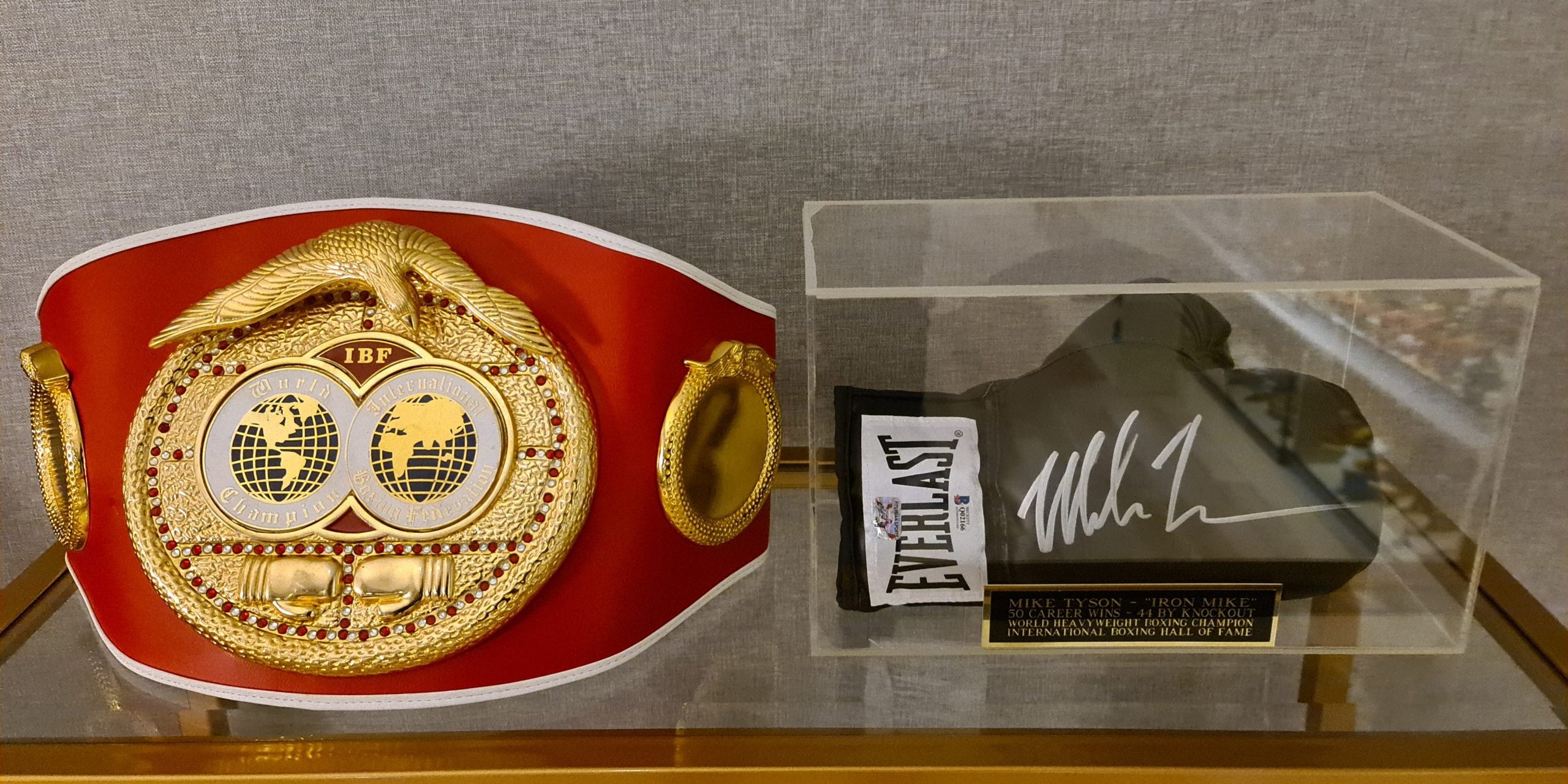 The belt is made from red leather with thick golden plates + artificial gems on top & the classic white trim around the edges. This is a high quality replica of one of the belts Tyson held during his career (IBF). One of my few but very cherished pieces of boxing memorabilia. Check out some more pics below. 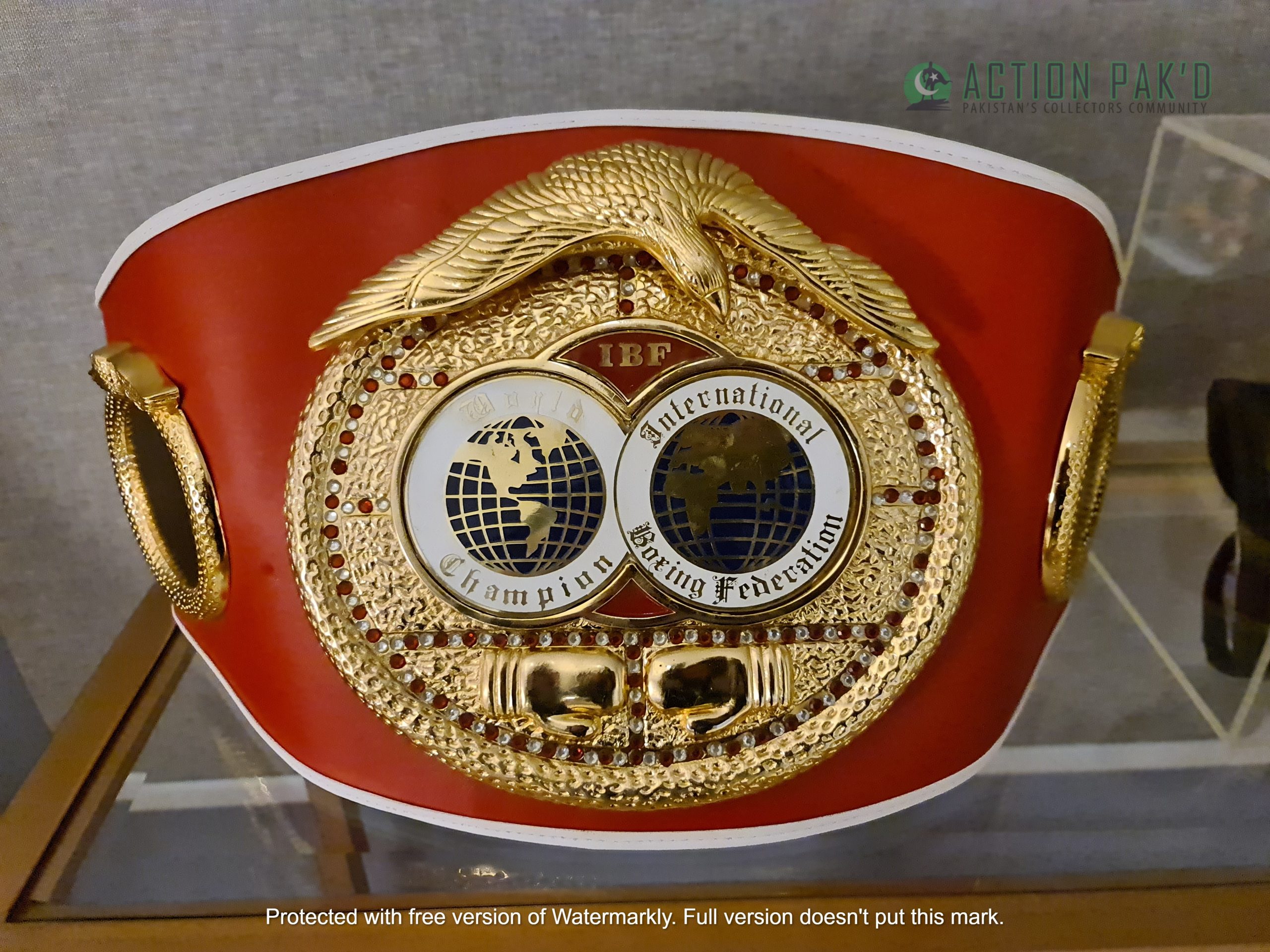 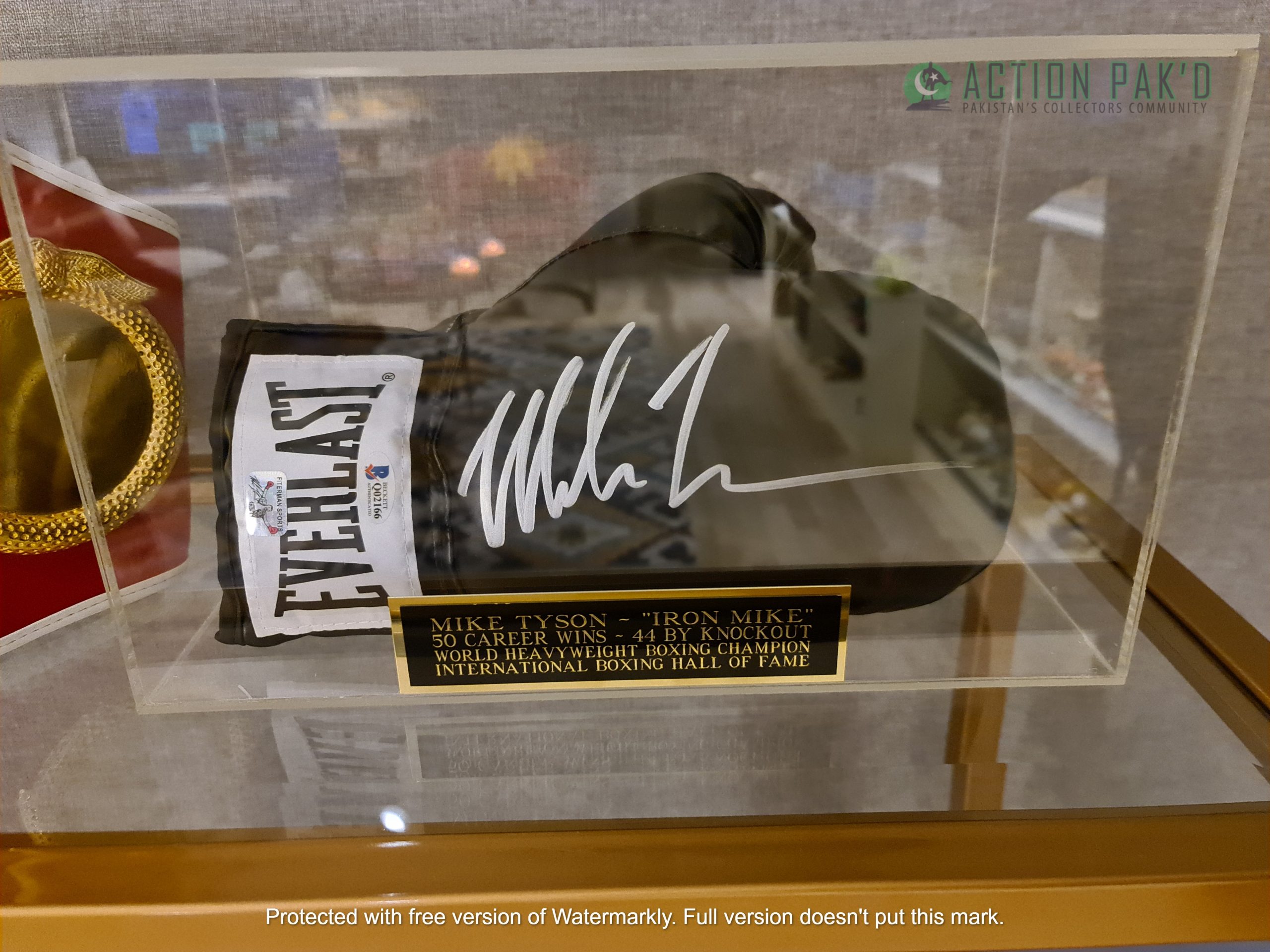 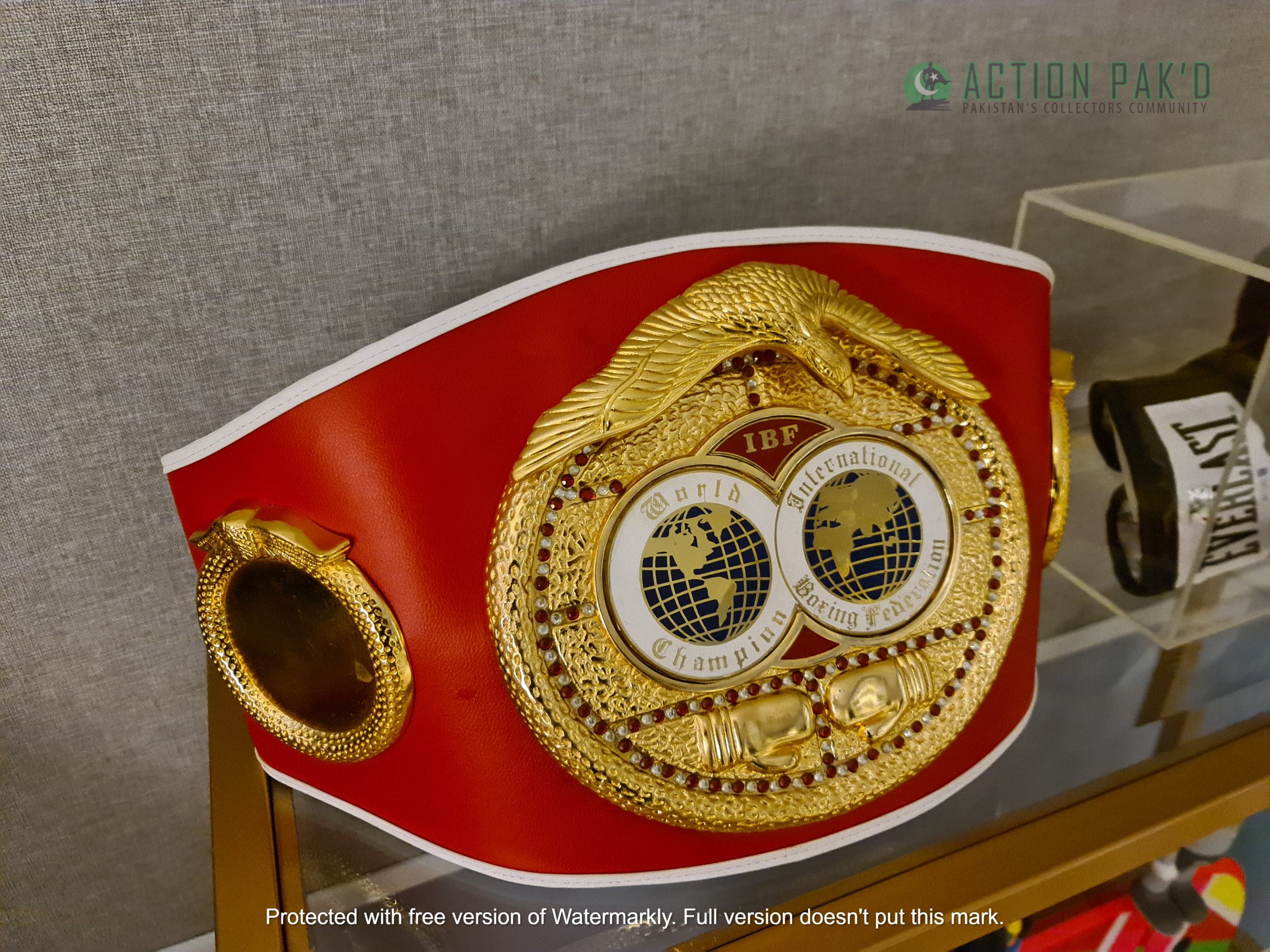 These are some thick plates. The eagle at the top sticks out off the belt about 1 inch. Some pretty nice detailing here.

The Vault: Back to the Future Autographed Hoverboard