Tonight’s 31 Nights of Fright Reveal is a look at NECA’s upcoming Universal Monsters x Teenage Mutant Ninja Turtles  Raphael as Frankenstein. Look for him to ship in January 2022.

The line will pay tribute to the world’s most famous turtles and Universal’s icons of horror. Inspired by the silver-screen classic Frankenstein, celebrating its 90th anniversary in 2021, Raphael as Frankenstein’s Monster reimagines the temperamental Turtle as the misunderstood monster. Includes metal chain, interchangeable hands, and two lightning bolt sai. 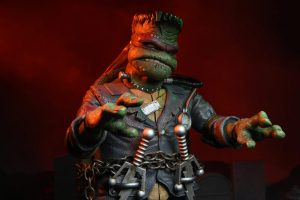 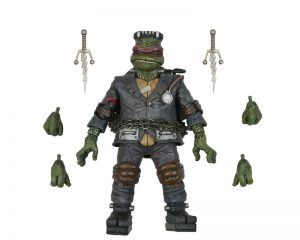 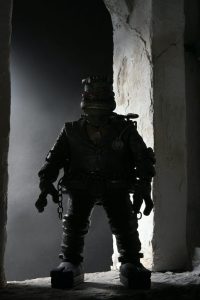 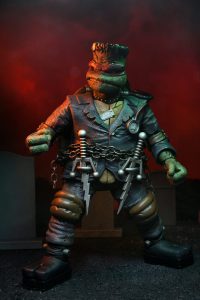 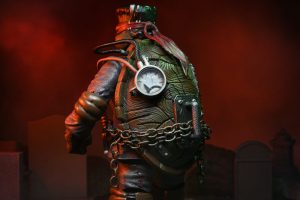 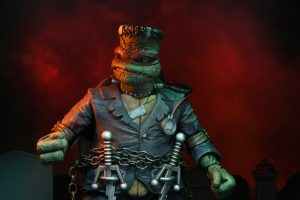 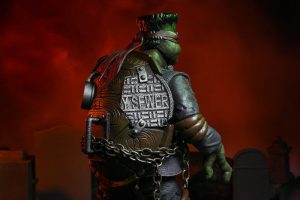 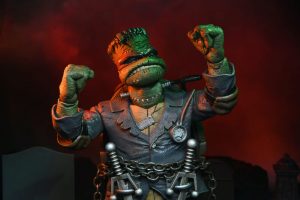 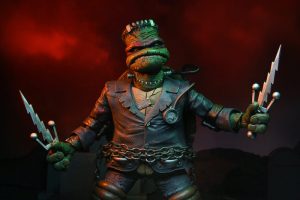 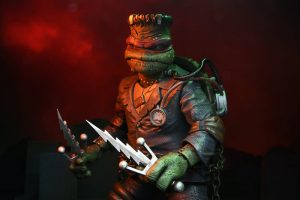 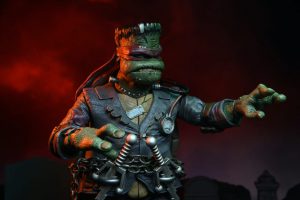 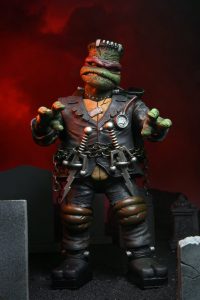 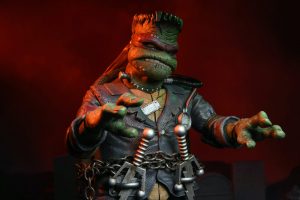 By admin
19 hours ago