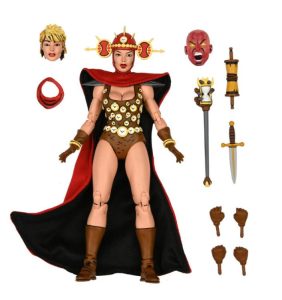 NECA’s newly released Teenage Mutant Ninja Turtles Mirage Comics Renet Figure is in-stock now at BigBadToyStore for $37.99, and you can grab her by clicking HERE! She is based on the classic Kevin Eastman comics, and joins other previously released figures such as Fugitoid, Claw Shredder and others that are coming.

Pre-Orders and additional figures are available on Entertainment Earth, BigBadToyStore, Things From Another World, Zavvi – U.S./Canada and Zavvi – U.K.

Based on the classic Teenage Mutant Ninja Turtles comic books from Mirage by Kevin Eastman and Peter Laird! This apprentice Time Master prefers playing hooky to hitting the books, and meets the Turtles while skipping out on her studies. But Renet has a lot to learn before she can become Mistress of All Time, and proceeds to lead them on a merry misadventure! 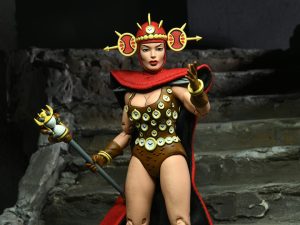 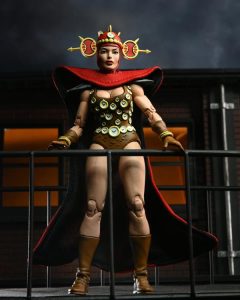 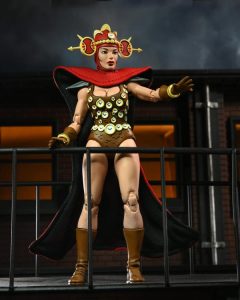 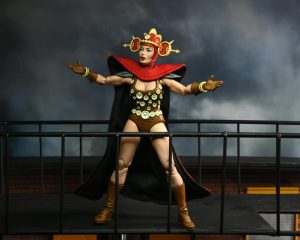 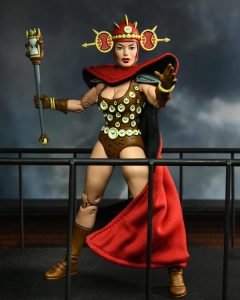 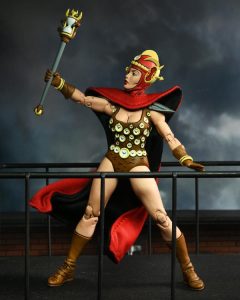 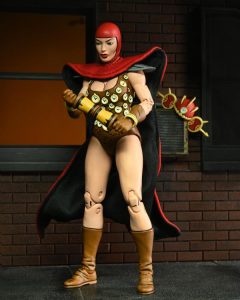 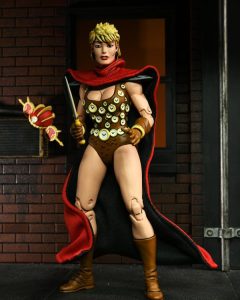 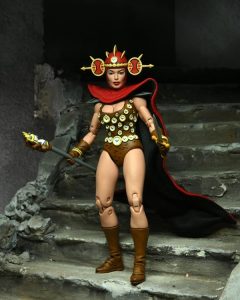 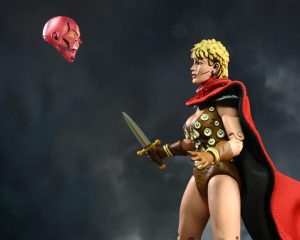 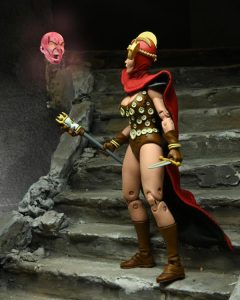 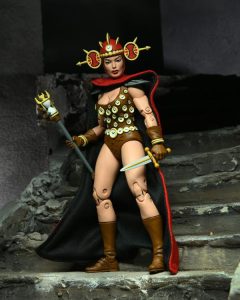 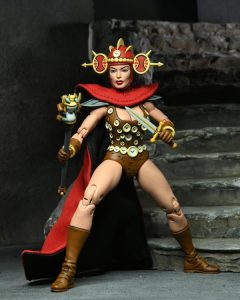 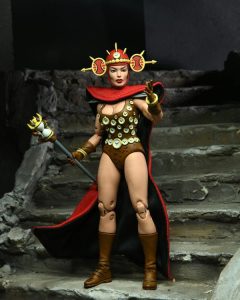 By admin
29 mins ago