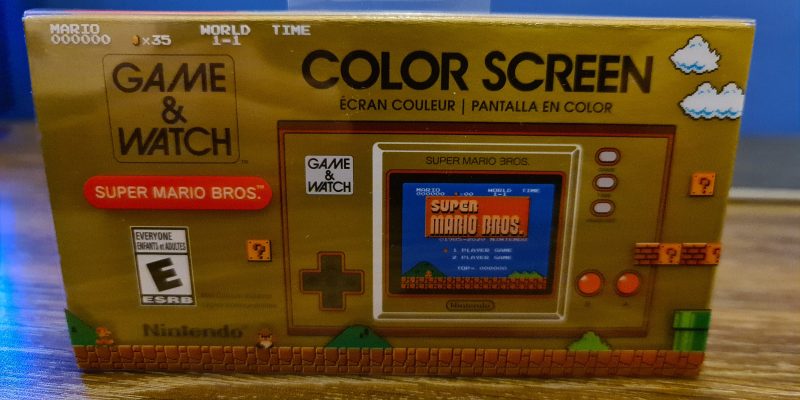 I have a fun little unboxing/review today – we are checking out this super cool (& nostalgic) Nintendo Super Mario Game & Watch. The original game & watch device came out in Japan in 1980 and was the first handheld system ever created by Nintendo. 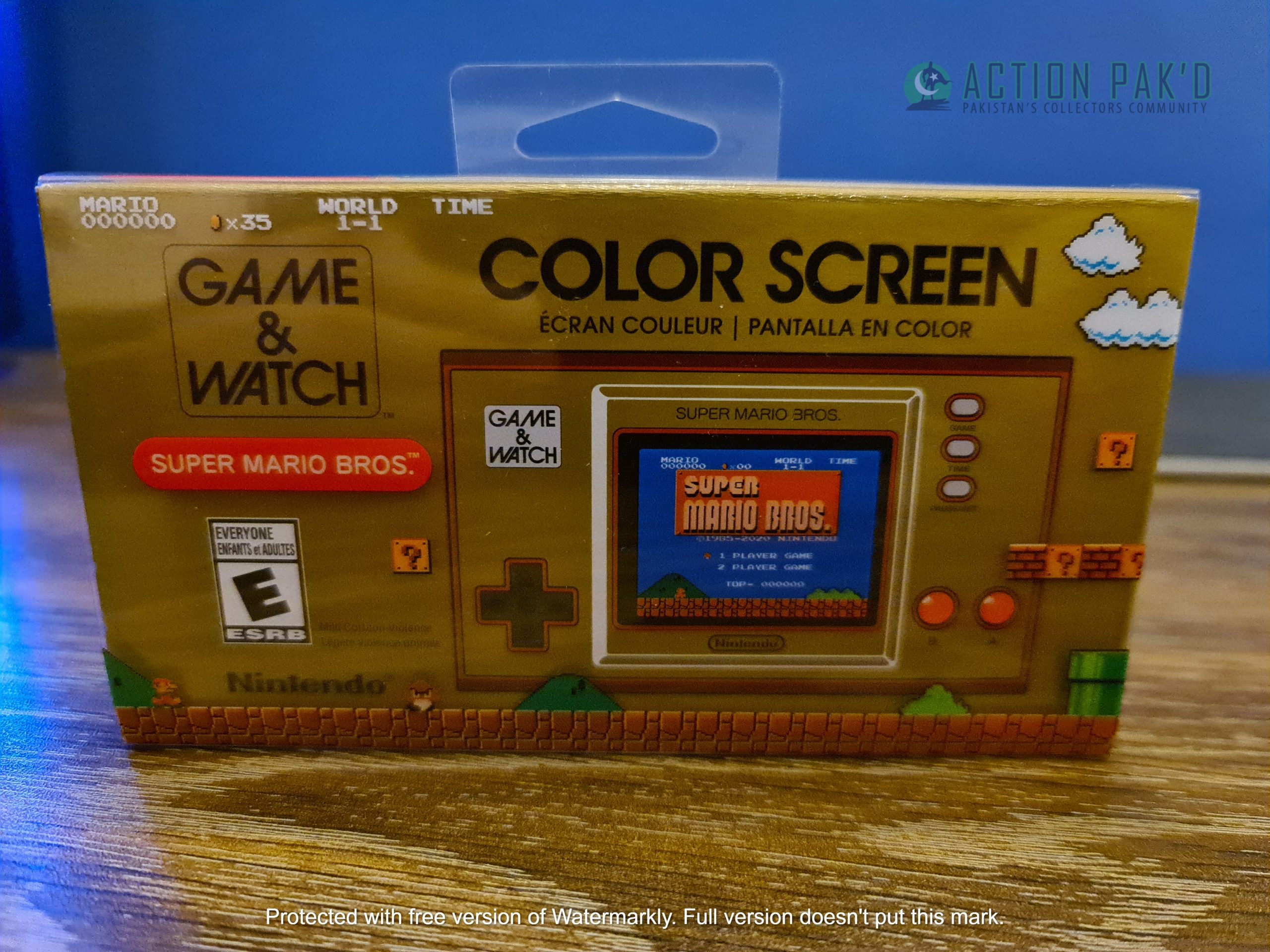 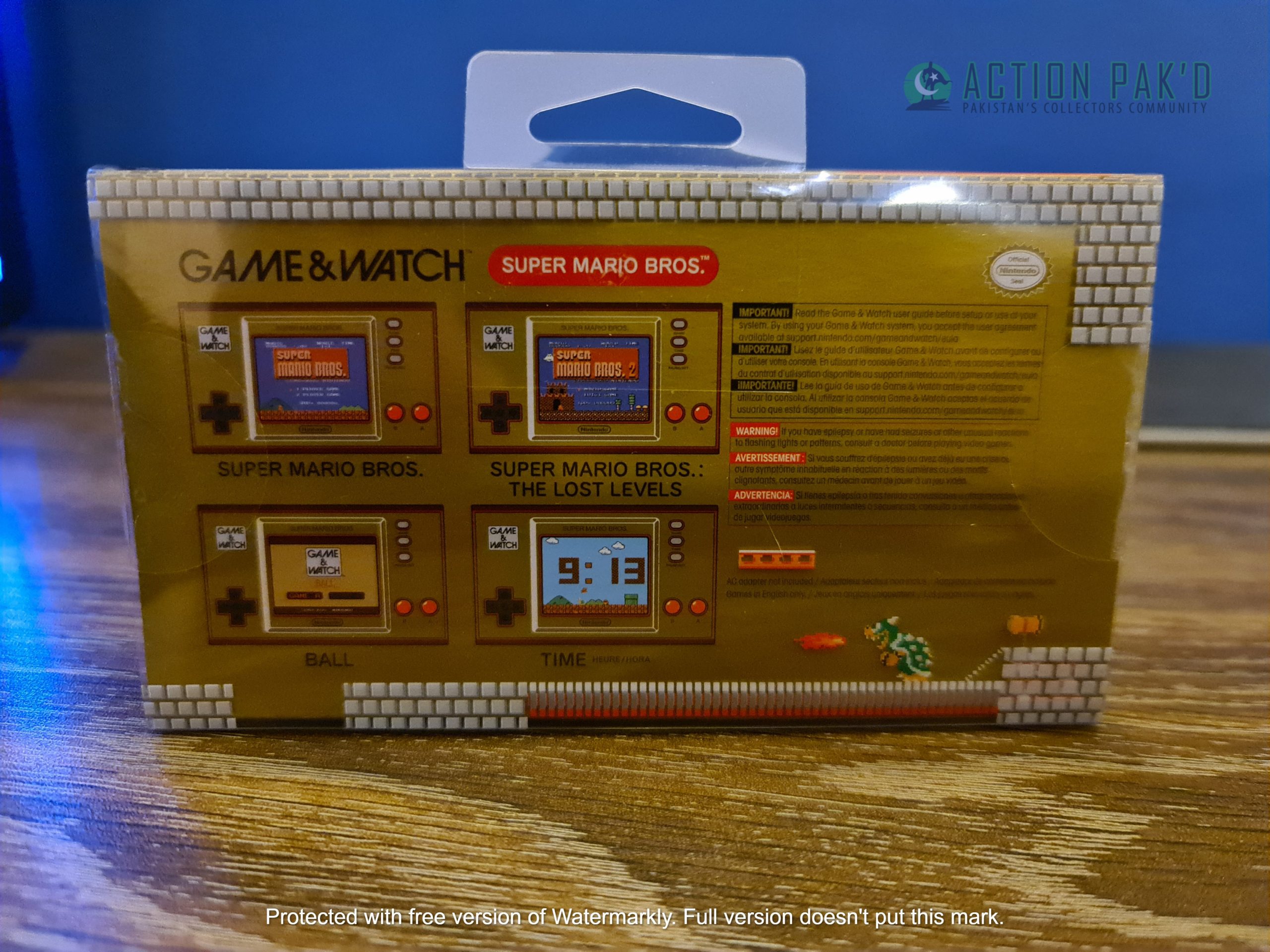 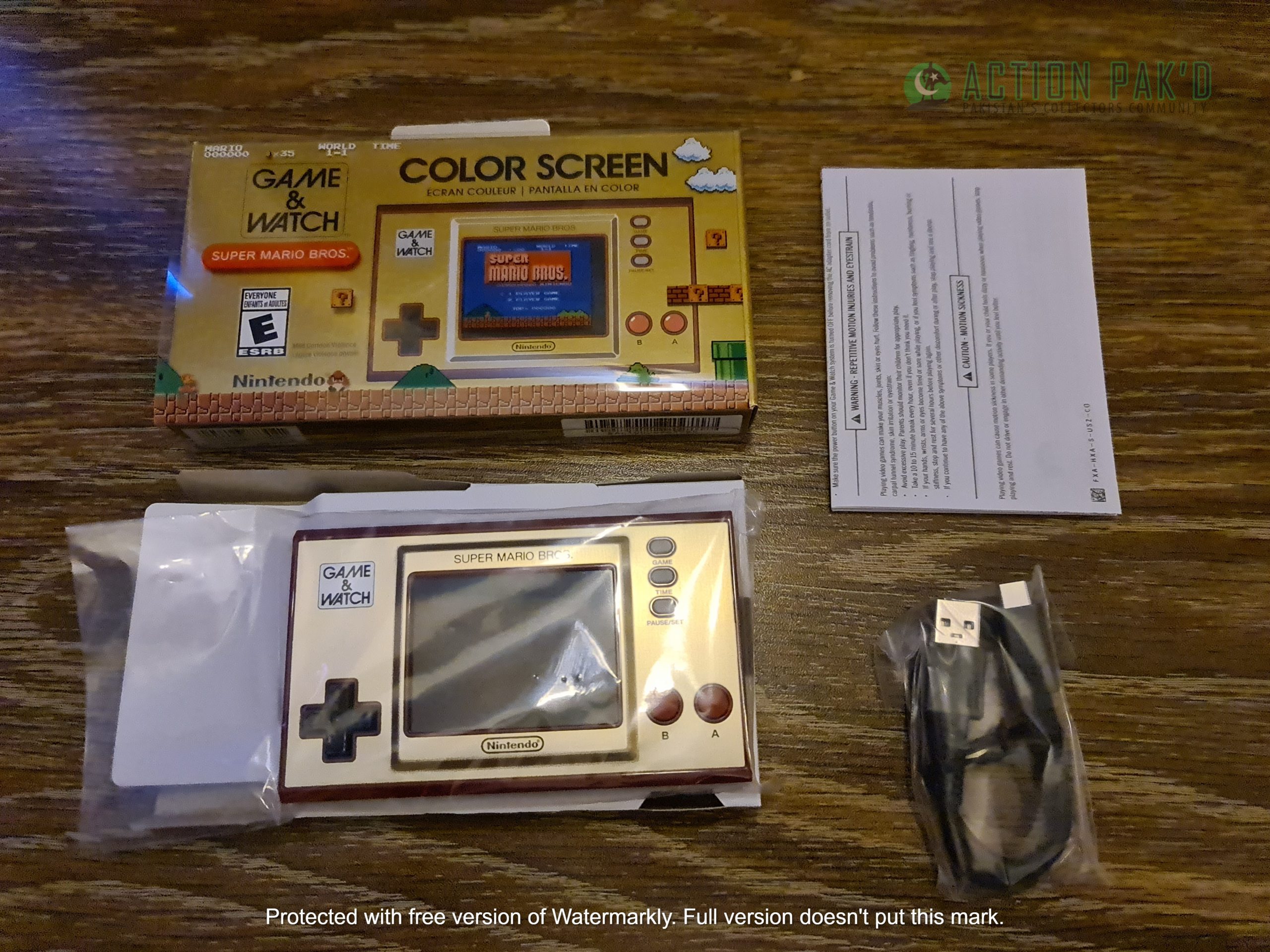 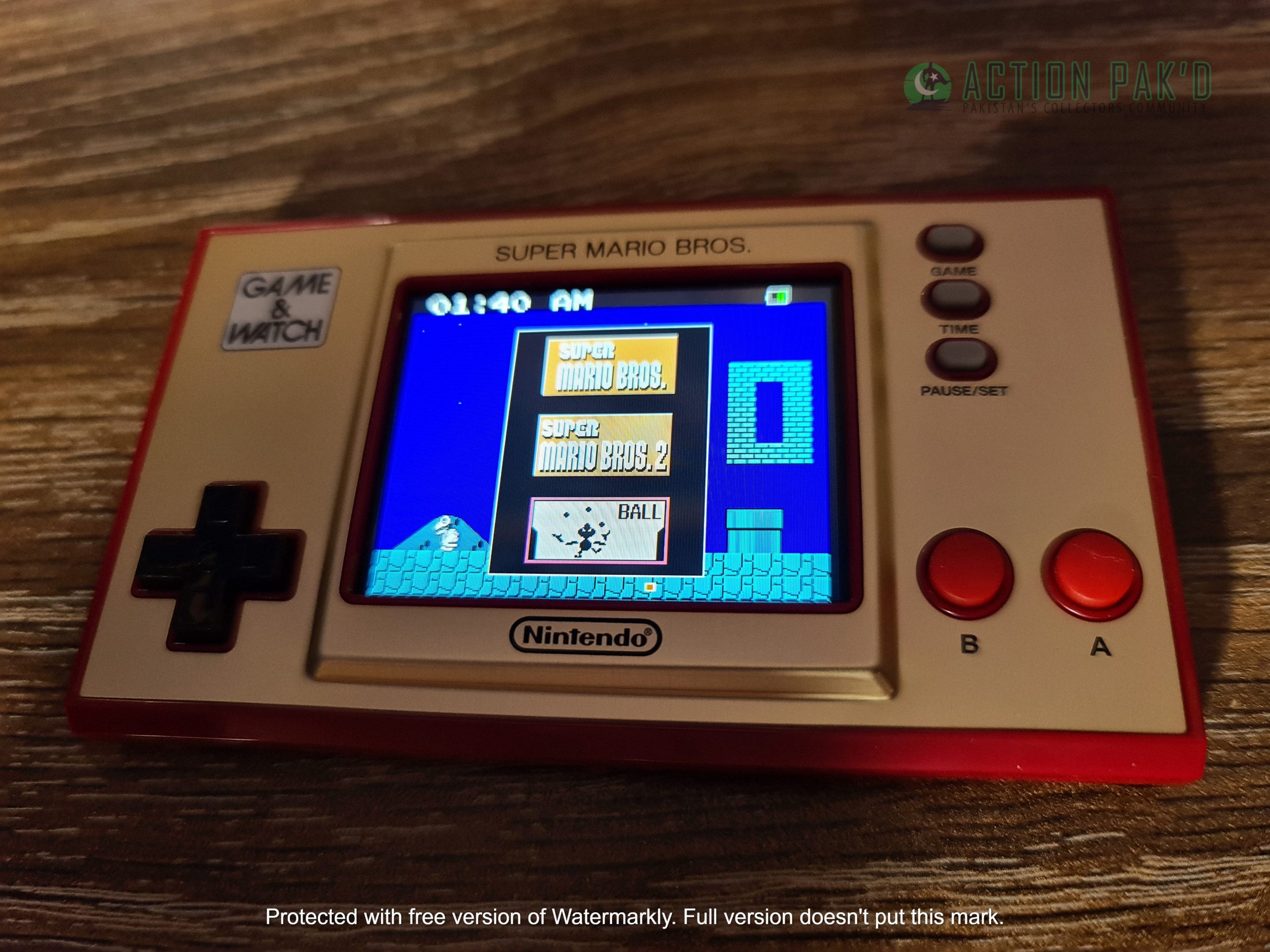 Along with the games the device acts as a clock/alarm of sorts with multiple clock faces and designs to choose from.  There are 35 clock animations that show Mario running across different stages as well as some guest appearances from some of his classic Nintendo buddies. 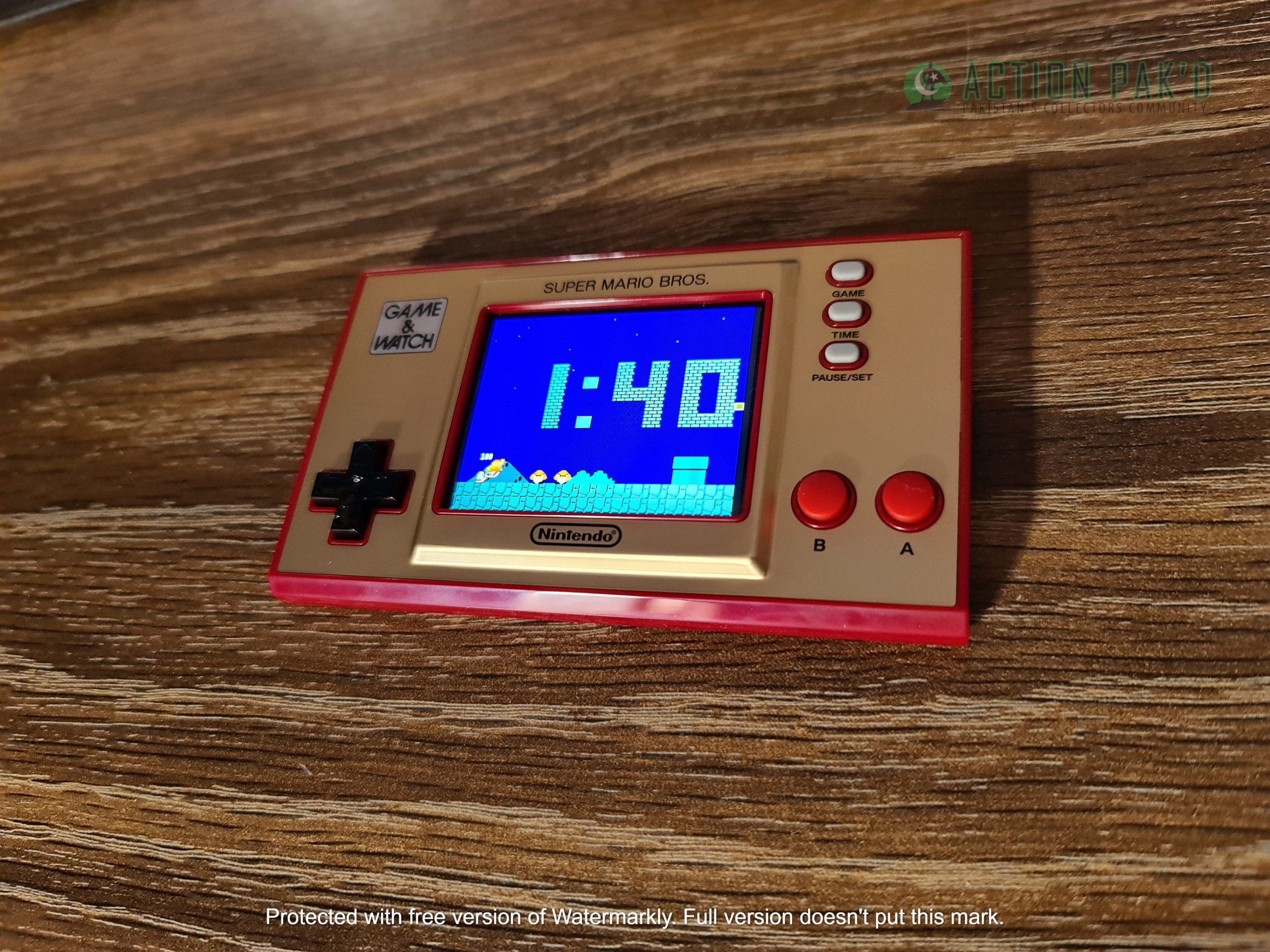 The unit itself is extremely light, much lighter than I expected. Almost feels weightless in your hands. The D pad is nearly identical to that found on the original NES controllers which is a nice touch. 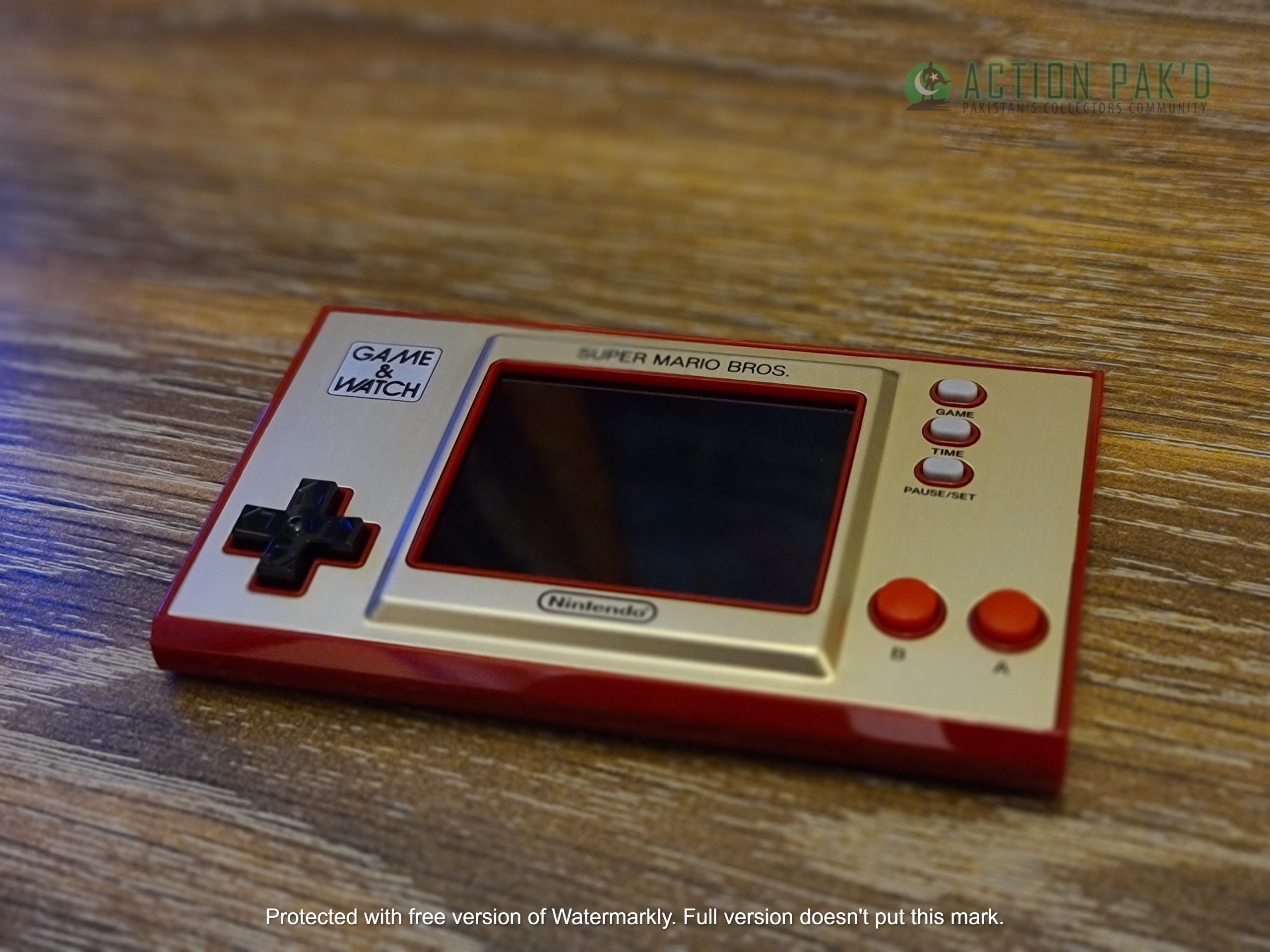 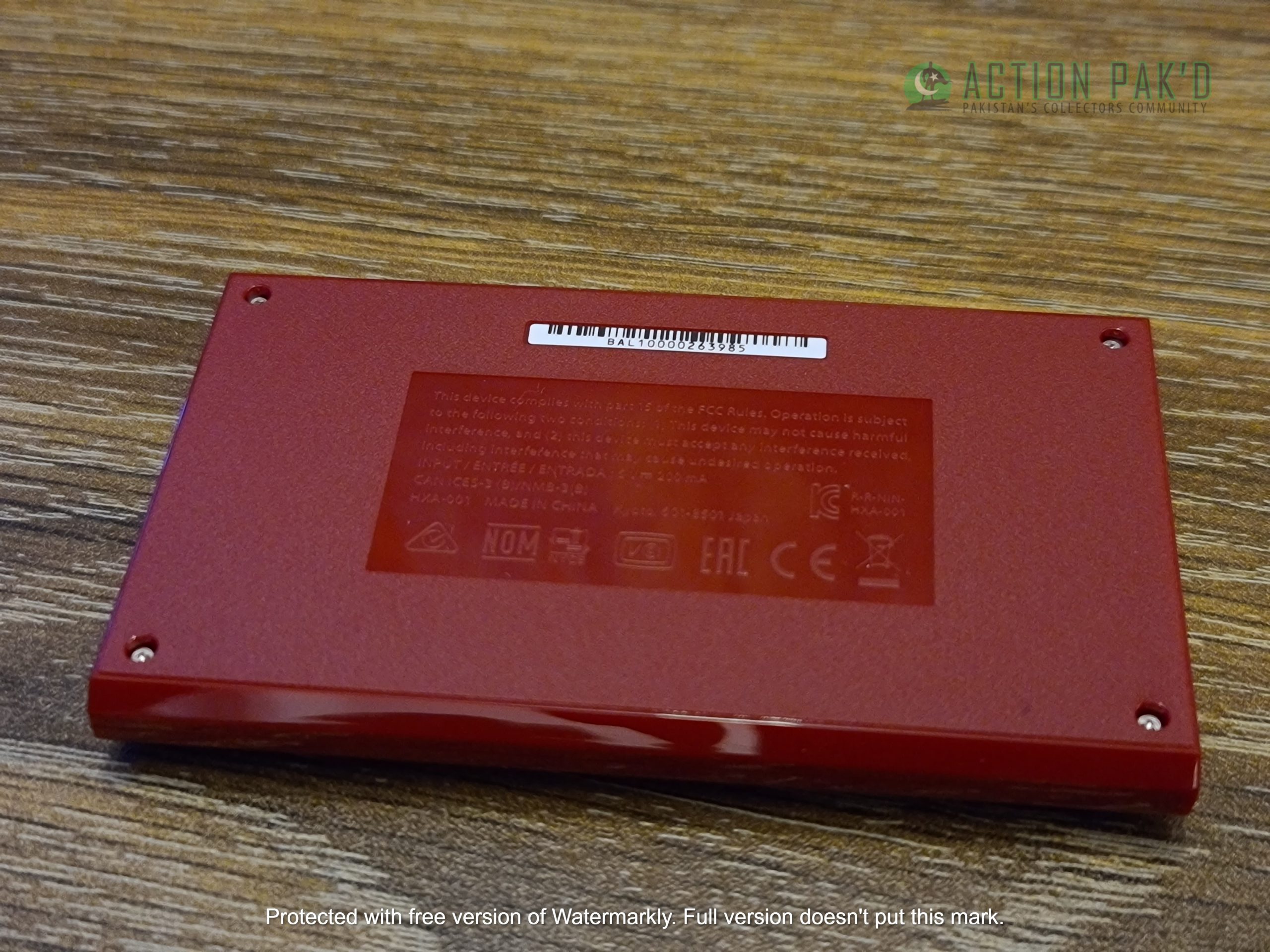 The buttons are made from a red colored rubber which isn’t bad though I would have preferred the classic plastic buttons but since were only playing a game or two for now it’s not a big deal. The other 3 buttons include a game button, watch, and pause/set button. It allows you to save your game mid state, jump to the watch screen, and back. 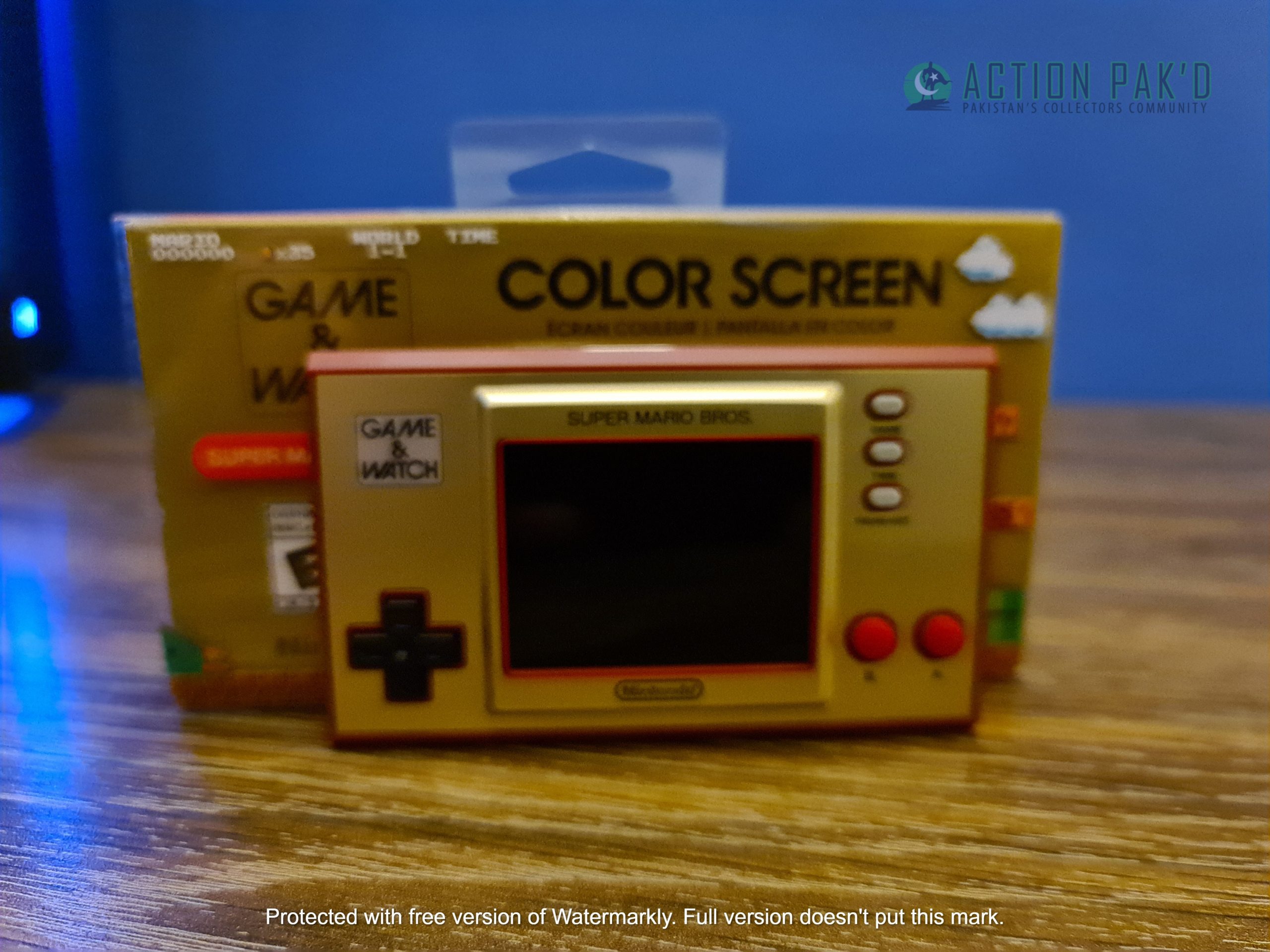 The screen is much brighter and sharper than I expected. Really nice quality (for what it is, of course.) The sound is quite loud and comes out from the sides of the device, nice and clear. 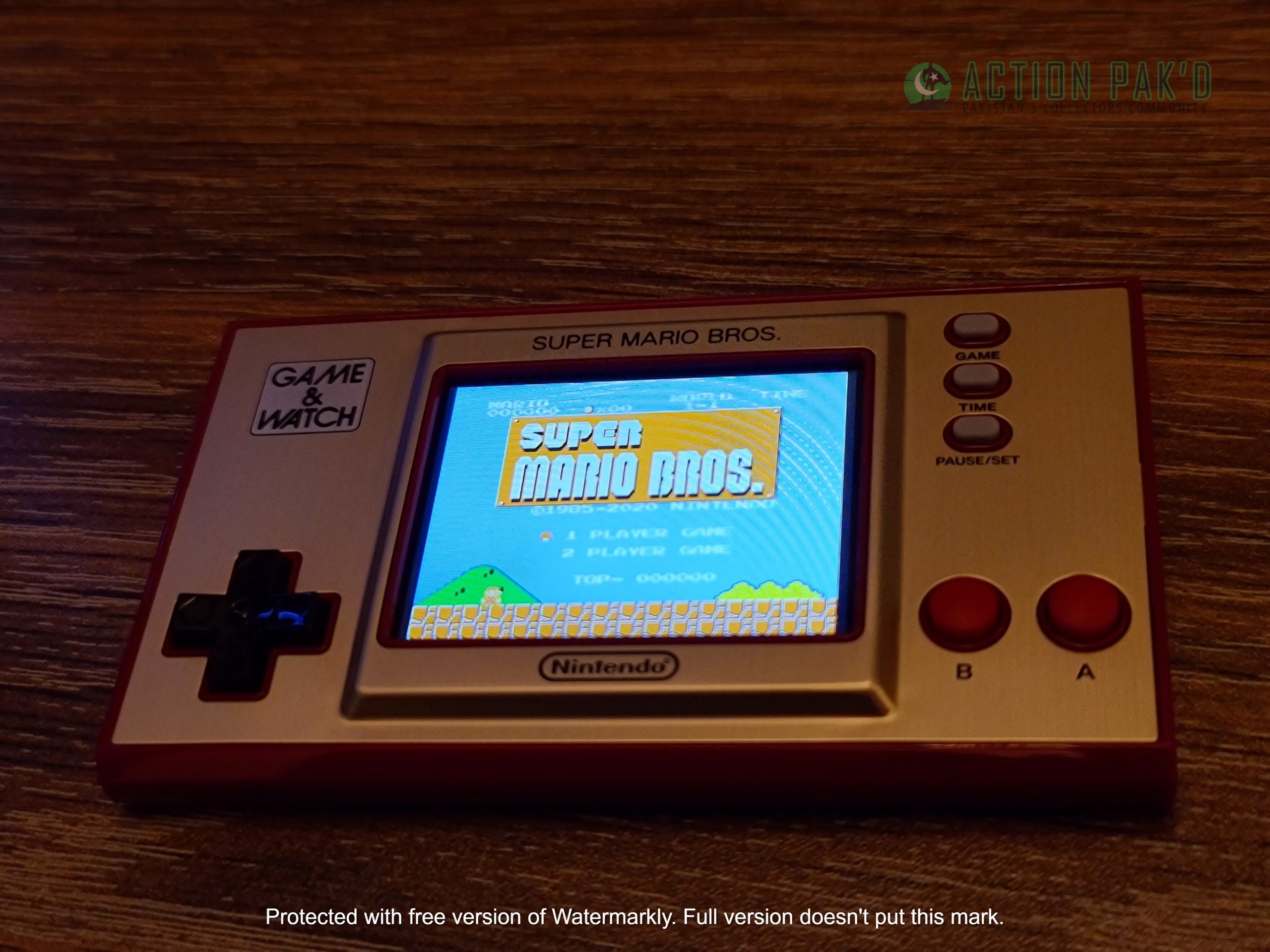 Overall the reason this little guy is truly awesome is that its 100% pure Nintendo. What I mean by that is only a company like Nintendo would release an item like this – that too during next gen console launches for other companies. Nintendo sticks to what it does best – play on our memories. Is it unnecessary and the 1000th device that you can play Mario on? Yes, but that makes no difference just like it never did in the past. From NES, to emulators, to phones, to watches, it doesn’t matter – there is always room for Mario.  For any true life-long Nintendo fan like myself this is a must buy and just a cool item to have in the collection. 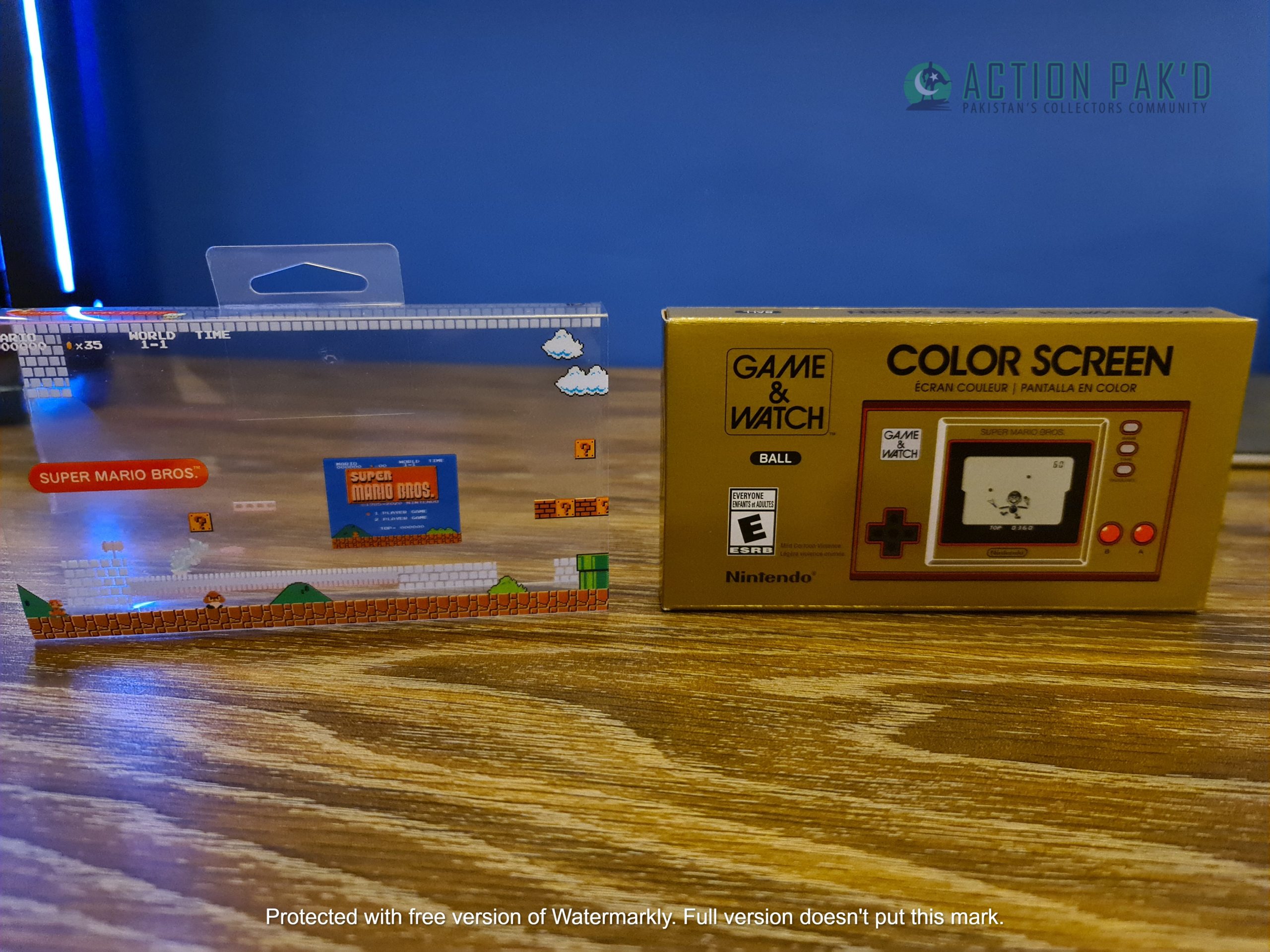 What’s next for the G&W? As you may have already seen the hacking community is working on this full force. There has already been a port of Doom that was made to work on this device. Beyond that, what we are all hoping for is a NES Emulator or the options to add NES roms. Being able to add some games would really take this thing to the next level though how much internal space or how it would work is still in question but I’m sure it wont be long. 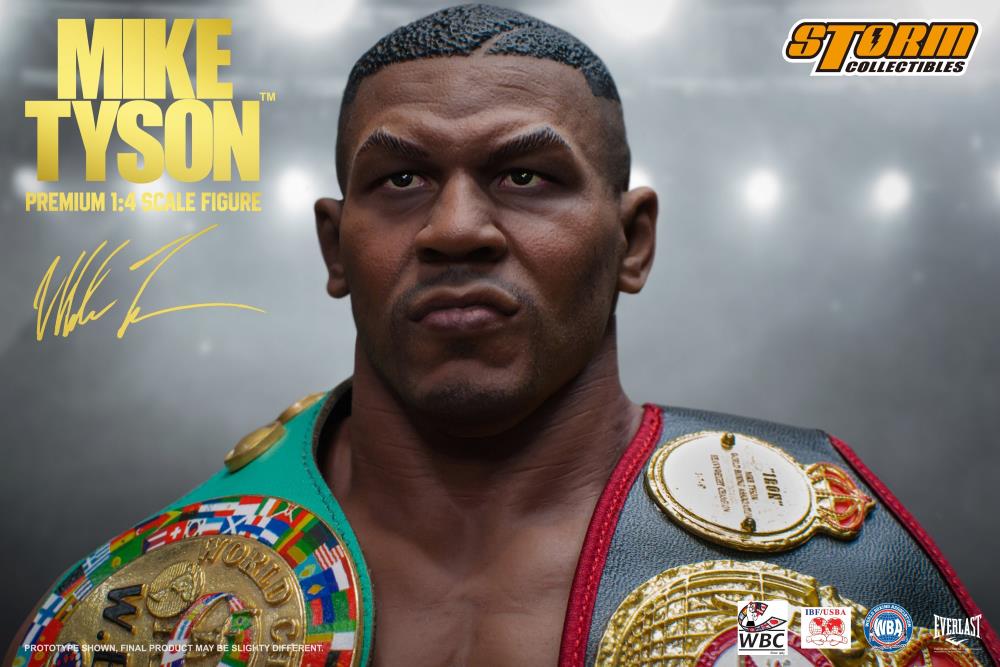 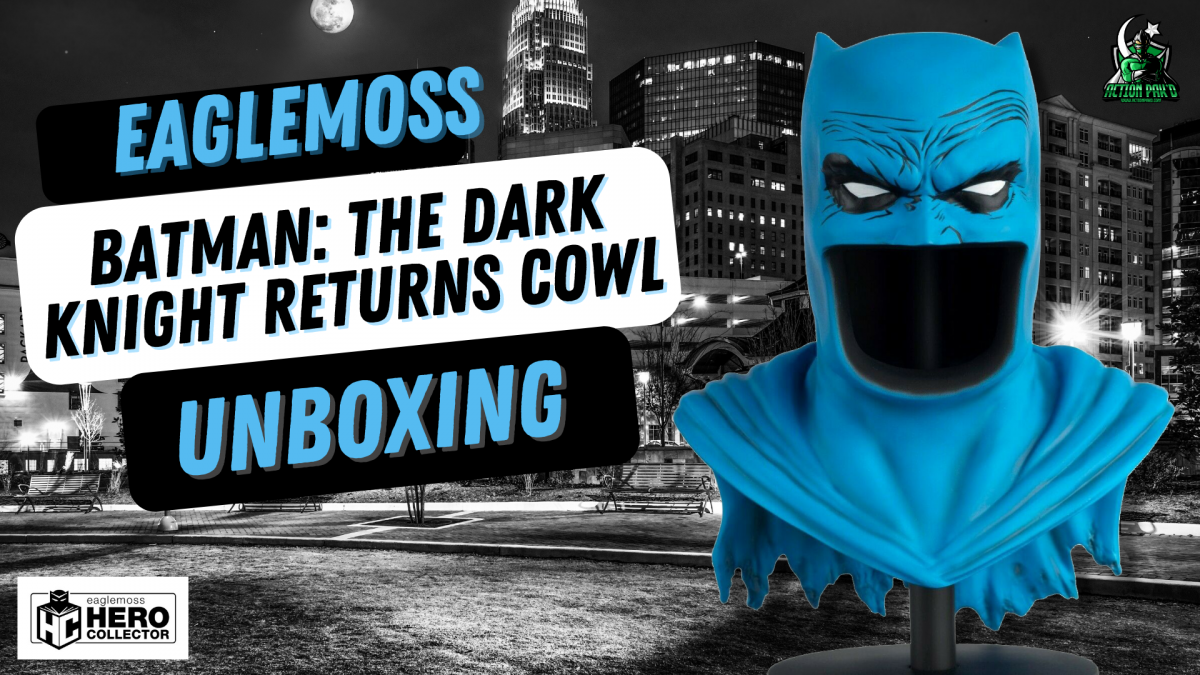 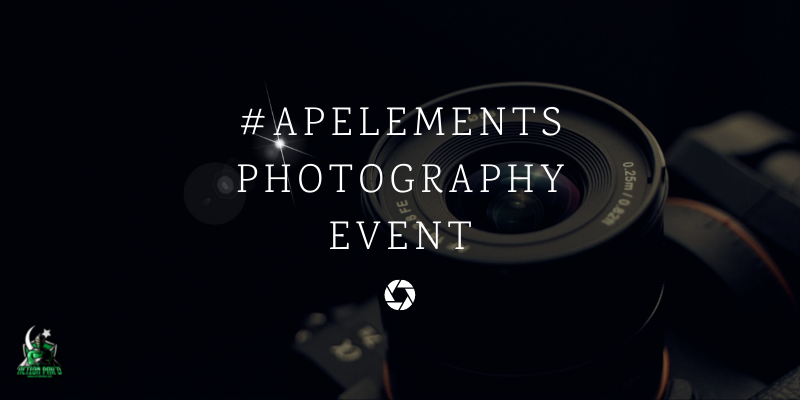 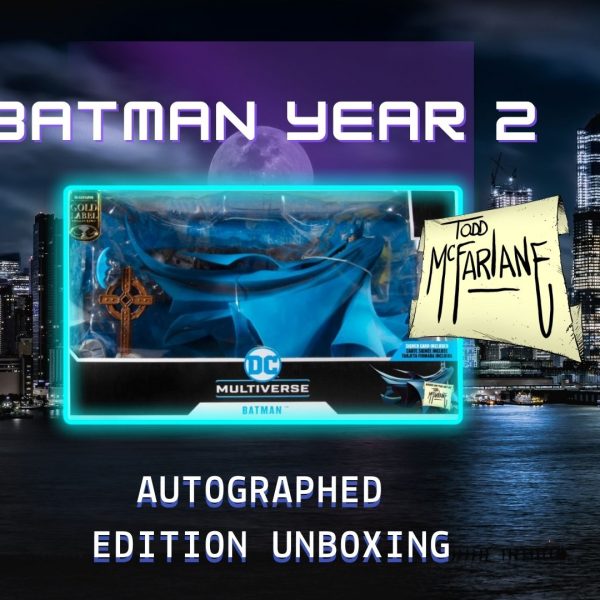 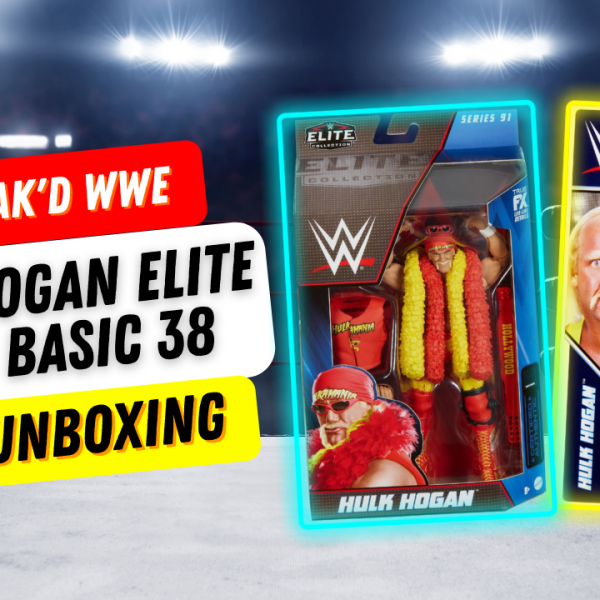 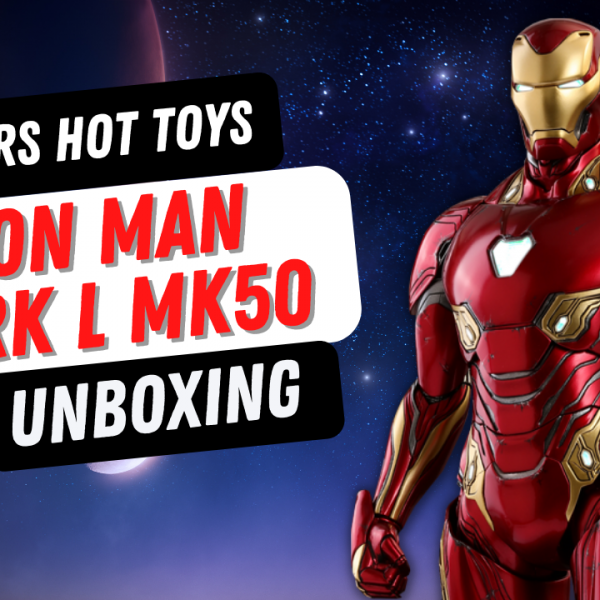