Power-Con is underway and NECA has some awesome figures on display, all of which has been shown before. All of the figures are in-packaging and are either available now or at least a month out. What is new is the Masters of the Universe masks, which are up on Costumes (.com) and signed by the artist, only 500 each are available.

There is a panel tomorrow at 1:30 pm EST so check back for coverage on that. We will also be conducting a walkthrough of the booth with the NECA team sometime after the panel, so make sure to come back and check for that as well.

Some of these are available on Entertainment Earth, BigBadToyStore, Things From Another World, Zavvi – U.S./Canada and Zavvi – U.K. 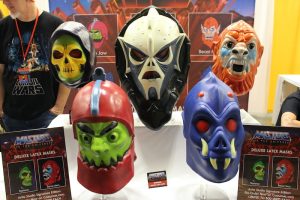 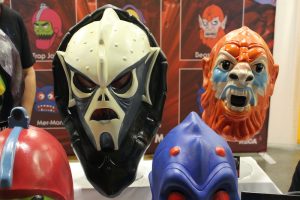 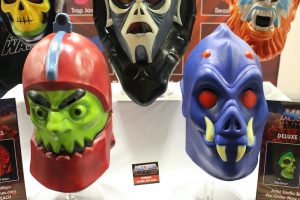 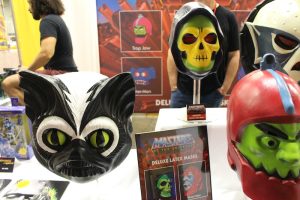 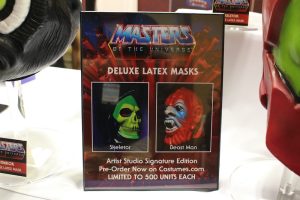 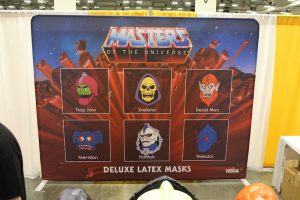 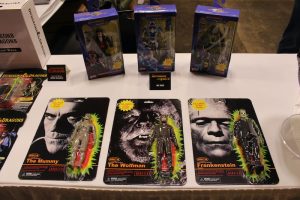 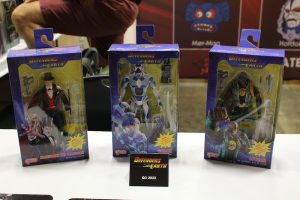 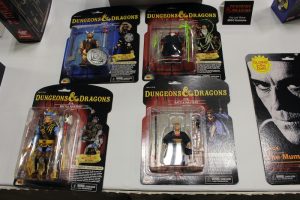 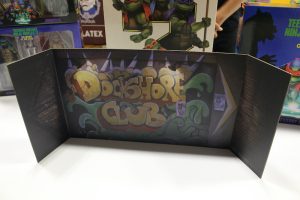 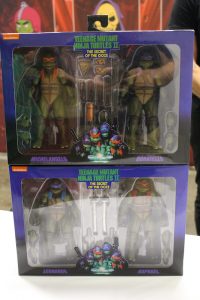 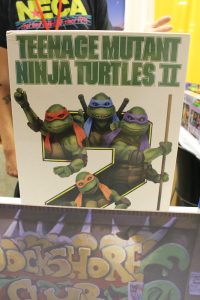 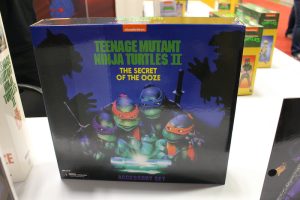 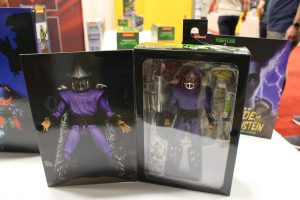 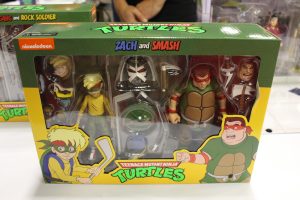 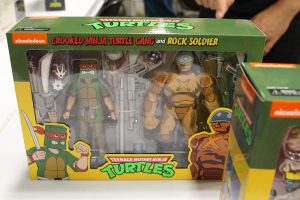 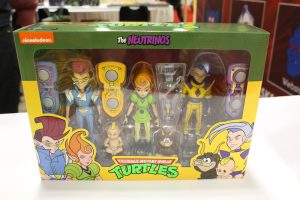 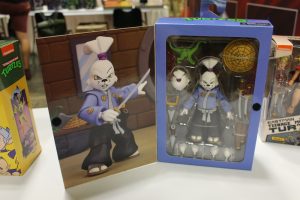 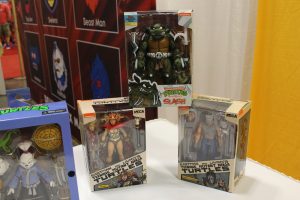 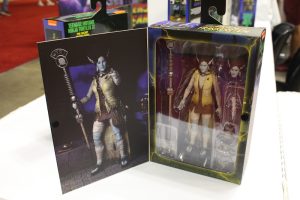 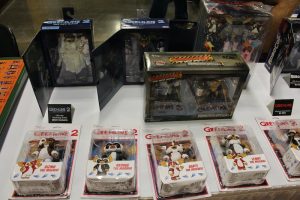 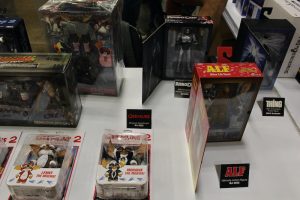 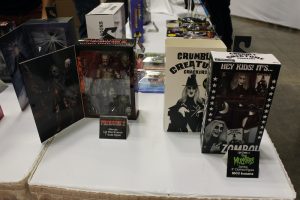 Ax Gives His Thoughts On Vince McMahon Retiring From WWE