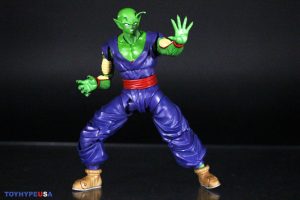 Bandai Collectibles are offering a line of S.H. Figuarts Dragon Ball Super: SUPER HERO figures, which includes Goku, Piccolo, Vegeta, and Gohan, as well as Gamma 1 and Gamma 2 that were available on Premium Bandai. This line is based on the new movie, which follows the events of the Dragon Ball Super series.

Thank you to Bandai Collectibles for sending along their S.H. Figuarts Dragon Ball Super: SUPER HERO Piccolo Figure for review.

Piccolo is packaged in the standard S.H. Figuarts window box, with artwork and images of the figure on the front, sides and back. 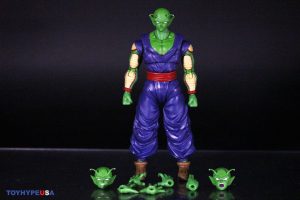 Bandai Collectibles newly released Dragon Ball Super: SUPER HERO Piccolo comes in a dark purple outfit, with a red belt, all given sculpted wrinkles, with light brown boots and light grey on the bottom of them. On the shoulders, the sleeves are sculpted as separate pieces so they don’t block any of the articulation, which is certainly a plus, as we’ve seen on other figures as well. His Namekian species characteristics are nicely done, especially in the arms, and the antenna’s on the head sculpts, which are non-articulated. 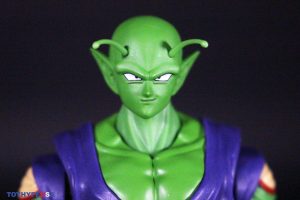 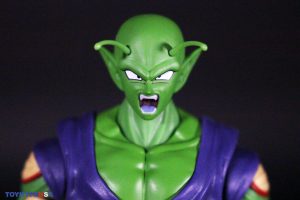 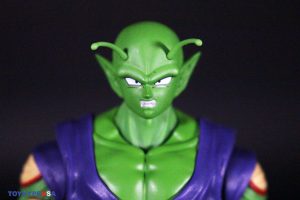 Piccolo is given three head sculpts, including normal, grinning face, and a screaming/yelling face, which can be swapped out by popping it off and replacing the new head. Each of these heads feature a great expression and allow the possibility of unlimited poses inspired from various scene’s from the series.

The articulation is standard for the line, and he is fully capable of creating many poses inspired from the series. Along with the face plates and interchangeable hands, there’s a ton of different ways to pose him.

Overall, Piccolo is a great looking figure and comes with some nicely done interchangeable parts. This is a great catch up figure that you desperately need for your collection. Piccolo is a must for any Dragon Ball Super collection, so make sure to pick him up, including at one of stores listed below:

You can purchase Vegeta at BigBadToyStore, Entertainment Earth, Sideshow Collectibles and Amazon.

If you preorder anything at $39+ on Entertainment Earth, make sure to use coupon code: FALLFREE22 for FREE USA shipping. For in-stock orders, use code: ToyHypeUS for 10% off plus FREE USA Shipping  on orders of $39+. 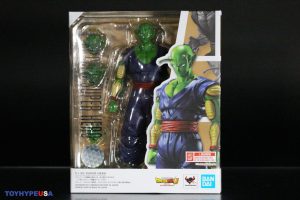 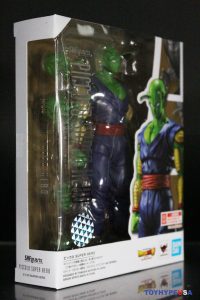 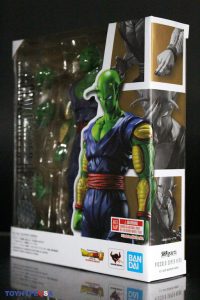 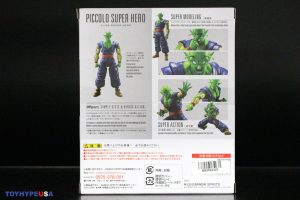 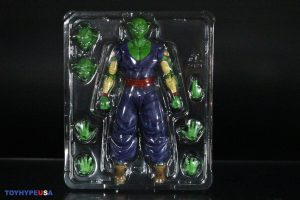 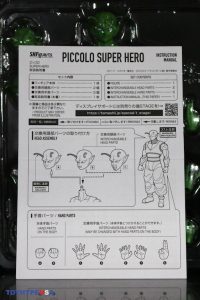 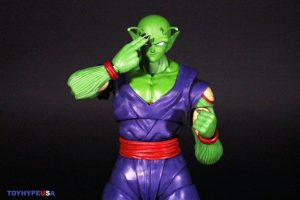 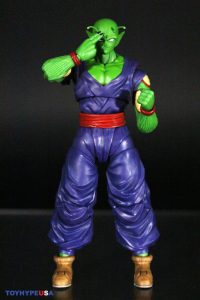 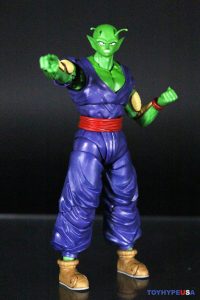 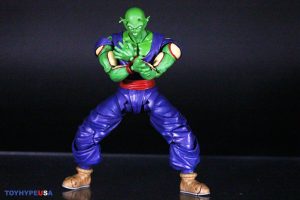 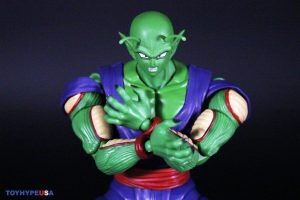 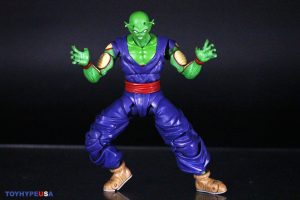 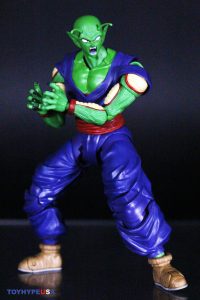 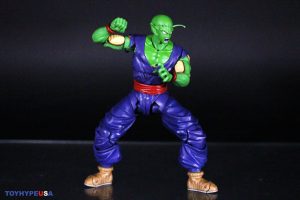 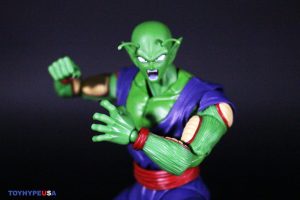 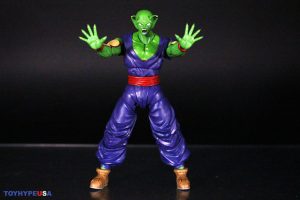 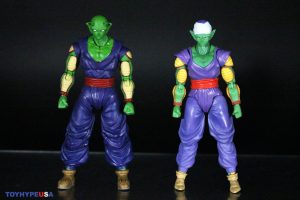 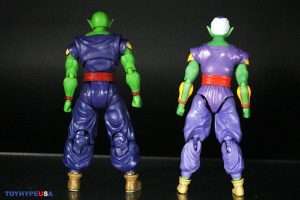