shopDisney expands their Marvel Toy Box offerings with their newly released Spider-Man Box Set, which includes a newly offered Spider-Man 2099, and repacks of Spider-Man, Miles Morales and Ghost Spider. This is a catch up offering that gives fans the opportunity to own these characters again, and offering Spider-Man 2099 makes this set even more appealing. While the Toy Box line is geared to kids, adult collectors have also taken notice as it pays tribute to the Disney Infinity game, which has seen many releases of characters so far that’s been featured in that.

Use coupon code: SHIPMAGIC for free U.S. shipping on orders of $75 or more.

Thank you to shopDisney for providing their Marvel Toy Box – Spider-Man Figure Set for review.

The Spider-Man set comes in a window box, with images of the characters on the sides and back. The front allows you to see what’s inside, including the figures and their accessories.

Spider-Man and Miles Morales are given most of the same sculpt, with a different torso and head that’s unique to the character. The webbing on the torso is given more sculpted lines compared to Miles Morales, and you can get a better look at that in the video. Spider-Man is given his classic red and blue outfit, with white eyes and black trim around them, symbols on his chest and back, along with the nicely done webbing on the red parts of the outfit. Miles Morales comes in his black and red outfit, with white eyes and red trim around them. He also has the logo’s on his front and back, and most of the red is shown on his chest, fingers and the bottom of the feet.

Ghost Spider is in her classic white, black, pink with dark blue stripes, and turquoise outfit, with the outfit mostly in black and white. The head sculpt is hooded, with the pink and dark blue, white eyes and pink trim around them. She includes an unmasked head sculpt, with blonde hair, blue eyes and pink lips. There is also a folded hoodie that rests on her neck and shoulders.

Spider-Man 2099 is truly the best offering of this set, and he comes in a dark blue outfit with red details, including red palms, and patterns throughout the outfit. His cape is made of translucent plastic, and the cape can be remove. He also has a bulkier sculpt compared to the other figures in this box.

Spider-Man, Miles Morales and Spider-Man 2099 includes the web suction cut accessory that’s been included with every Spider-Man figure so far, and can be placed on a window and the figure can be raised up towards it.

Overall, shopDisney’s Marvel Toy Box Spider-Man Figure Set offers a great selection of characters that are essential for this line, and to your collection. Spider-Man 2099 is obviously the key selling point here, and he looks amazingly done. Make sure to grab this for the holiday season, as it makes a great gift for kids, but also very appealing to adult collectors. 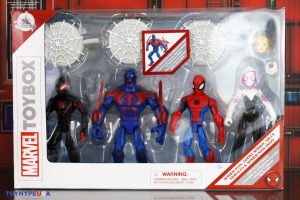 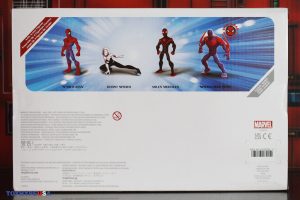 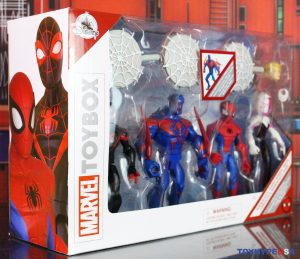 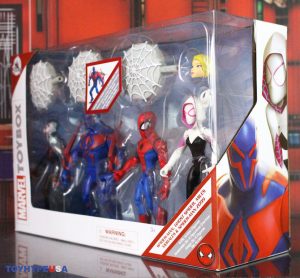 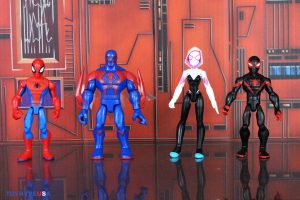 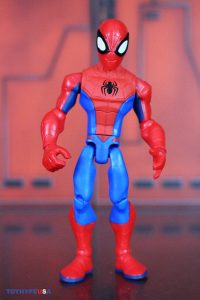 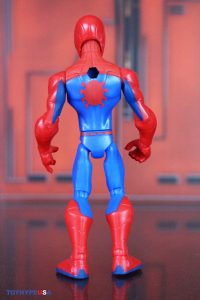 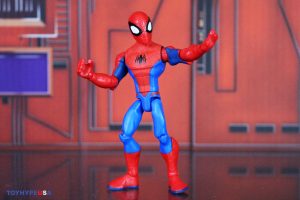 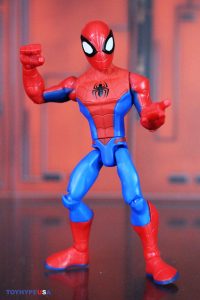 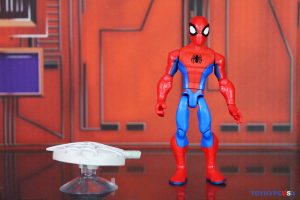 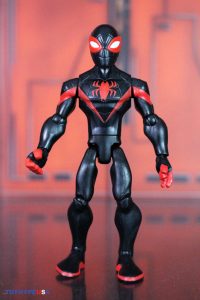 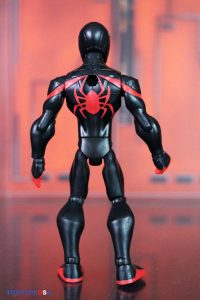 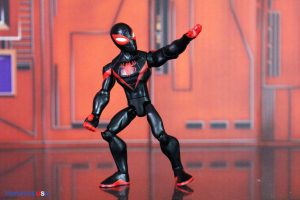 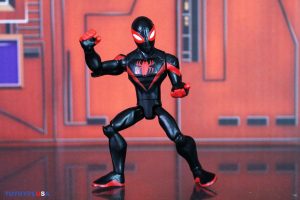 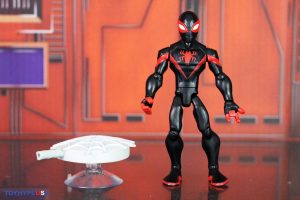 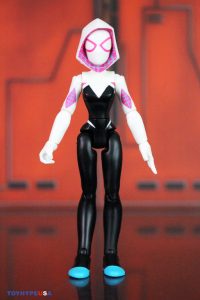 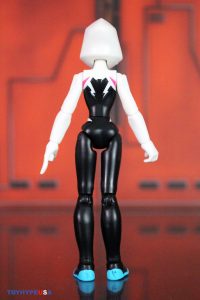 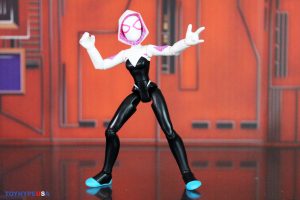 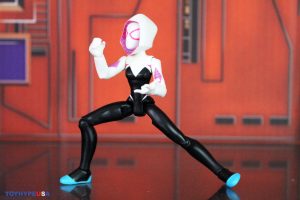 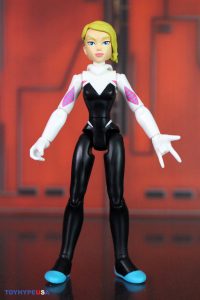 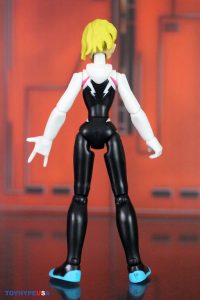 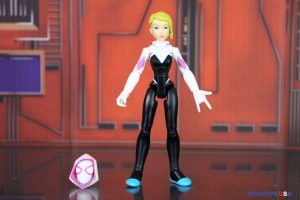 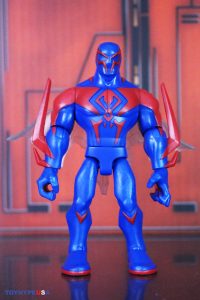 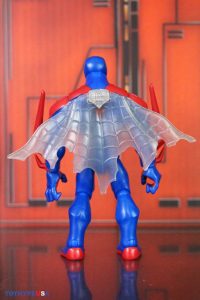 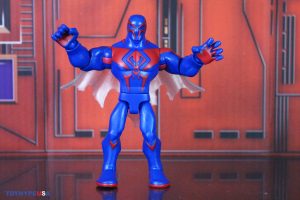 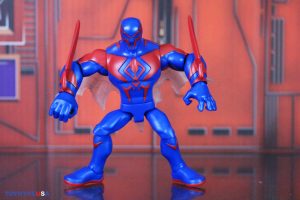 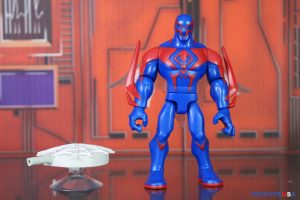 Next Article:
4 days ago
min read
0 %
Social connect:
or