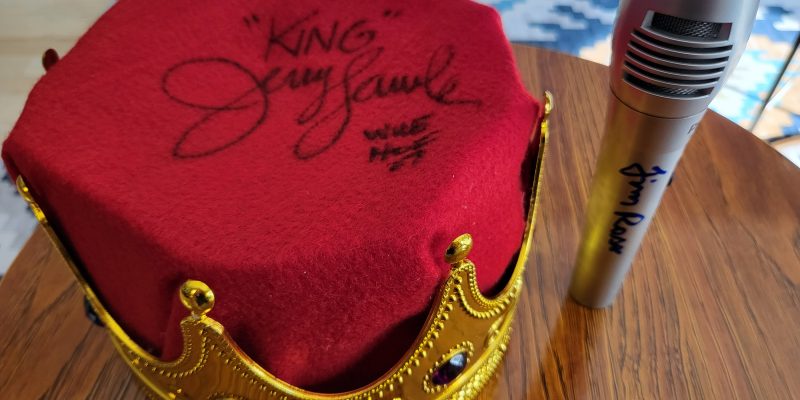 If you were a wrestling fan growing up in the 90s and 2000’s then these two voices and many of their famous catch phrases are probably ingrained in your memory. For many of us Jim Ross & Jerry “The King” Lawler are the voices of a generation. For decades these two were at the helm of WWF/E announcing and together called many of the greatest matches in the history of professional wrestling. 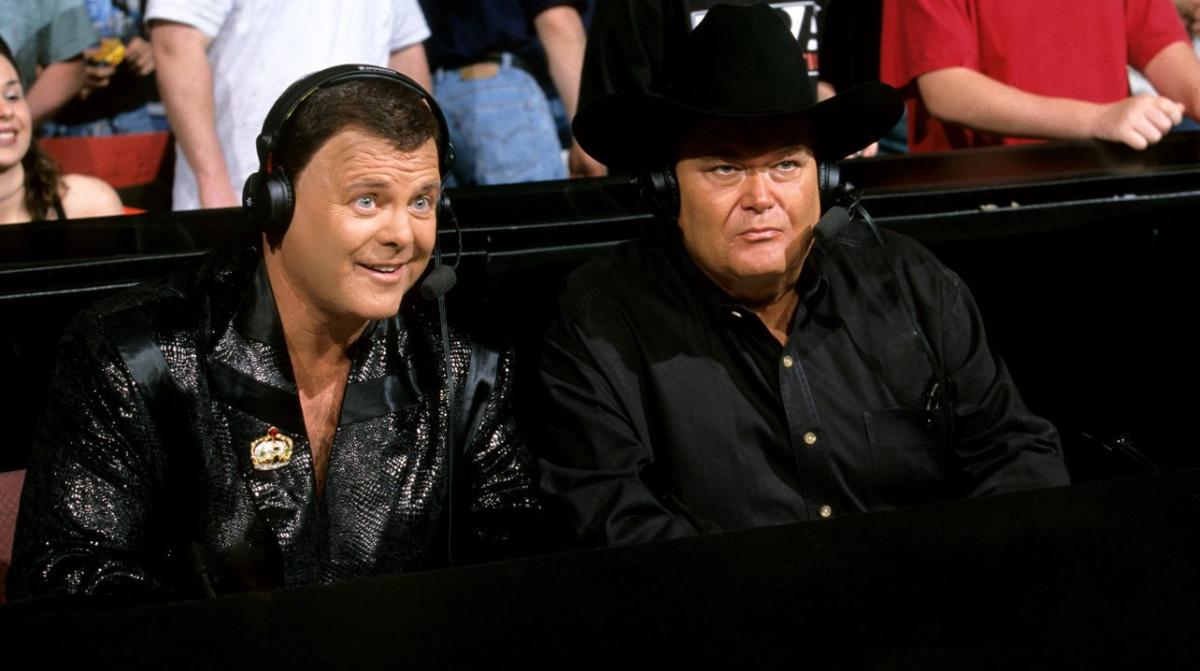 Jim Ross & Jerry Lawler were a commentator team in the World Wrestling Federation/World Wrestling Entertainment that lasted through the 1990s and well into the 2000s. Once we saw the brand extension in 2002,they became exclusive commentators for the Raw shows and events and transformed the business with their unique commentating styles that both played off each other so perfectly.

They share a storied professional and personal history within the WWF/WWE that is well over 20 years. Working together in the early 1990s, Ross and Lawler established themselves and one of the most popular and well known commentator teams in the company’s history. Their chemistry as opposites was well noted through Ross’s strong belief in wrestlers being honest competitors while Lawler favored wrestlers who were “company men” (those being followers of McMahon’s corporate standards) and also were opportunistic and won matches by any means. Ross always kept it professional and was a stickler for detail while Lawler would be the comic relief, especially when it came to the “divas”. 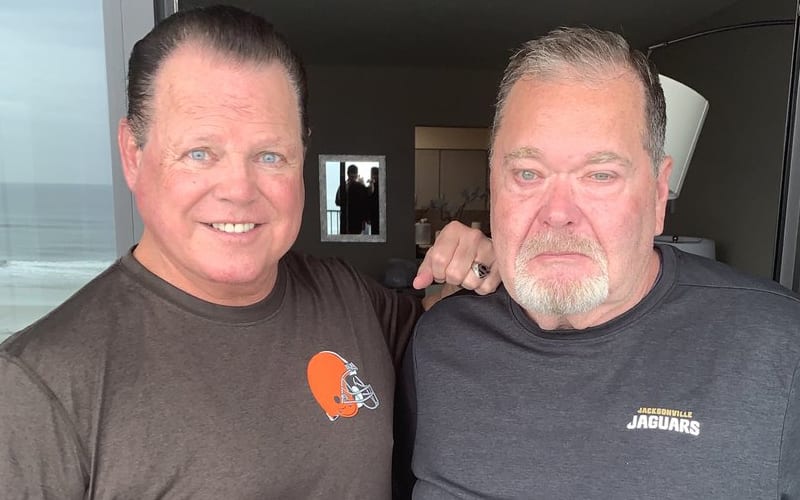 Together they were the voice for many of the most memorable matches in history and to this day remain as one of my all time favorite commentary teams. If you think back to some of the most talked about matches of the attitude era you can almost instantly hear their voices and iconic phrases that helped make many superstars and their matches better in so many ways.

Today’s items are unique and represent both of these legendary commentators. 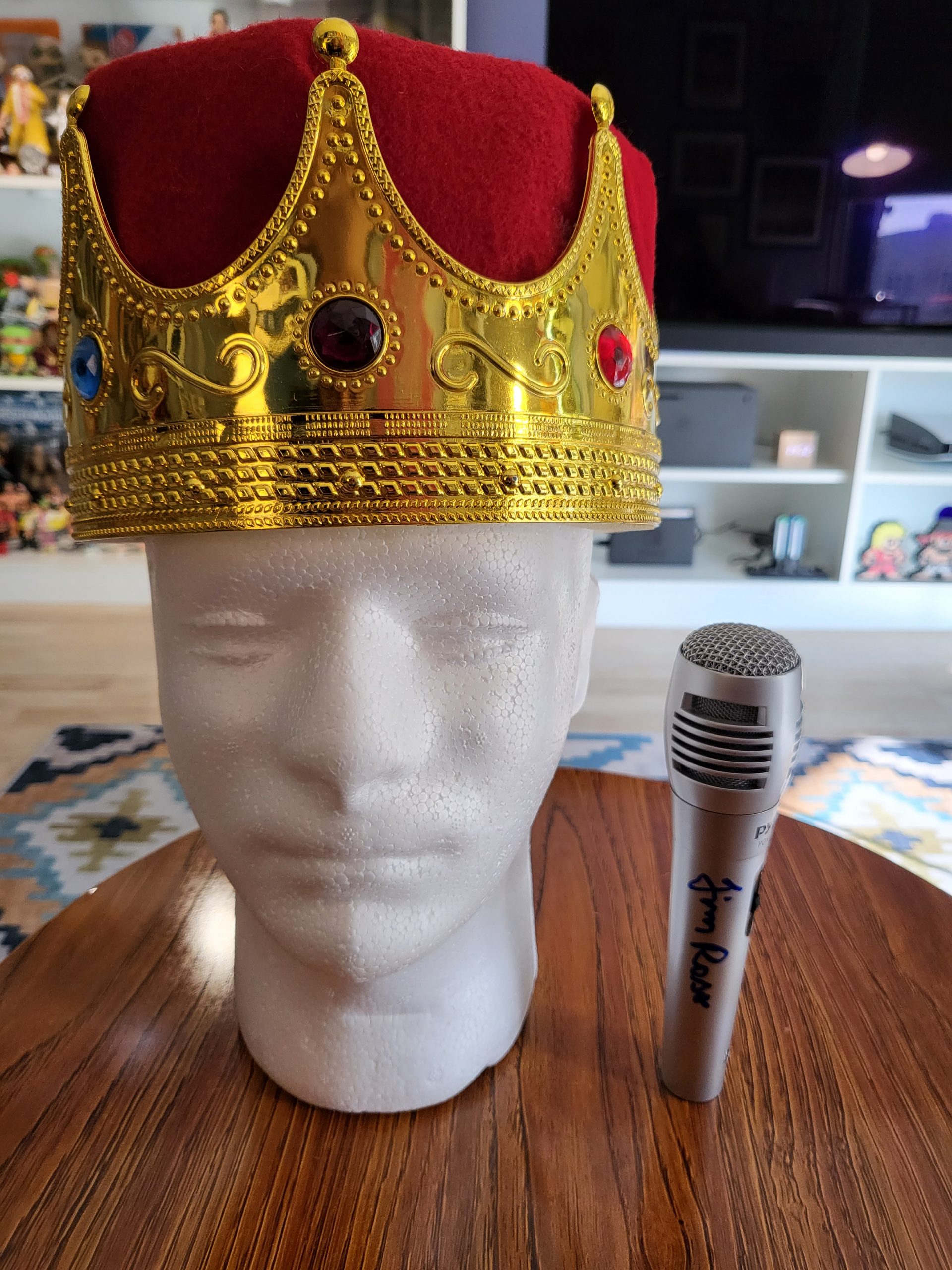 First up we have a Jerry Lawler autographed kings crown. When it comes to Lawler nothing is more iconic and recognizable then his trusty crown that he’s worn for nearly his entire commentating career. 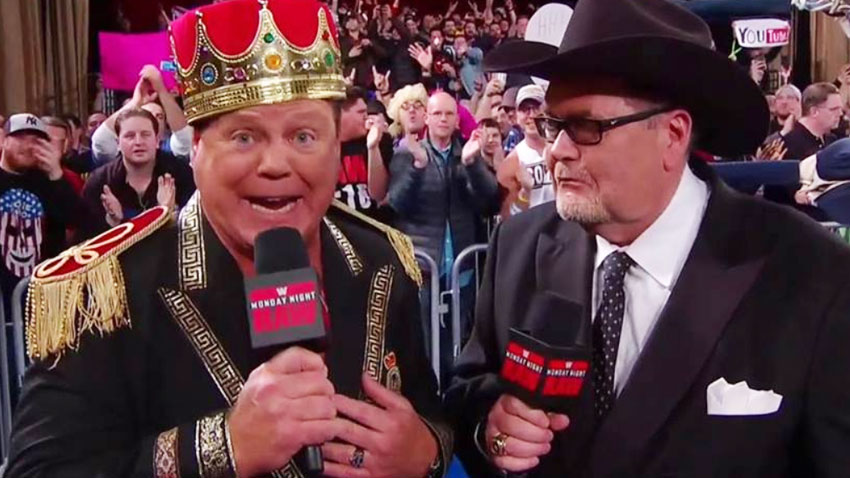 I got this signed crown after having the honor of meeting Jerry several years back in Chicago. 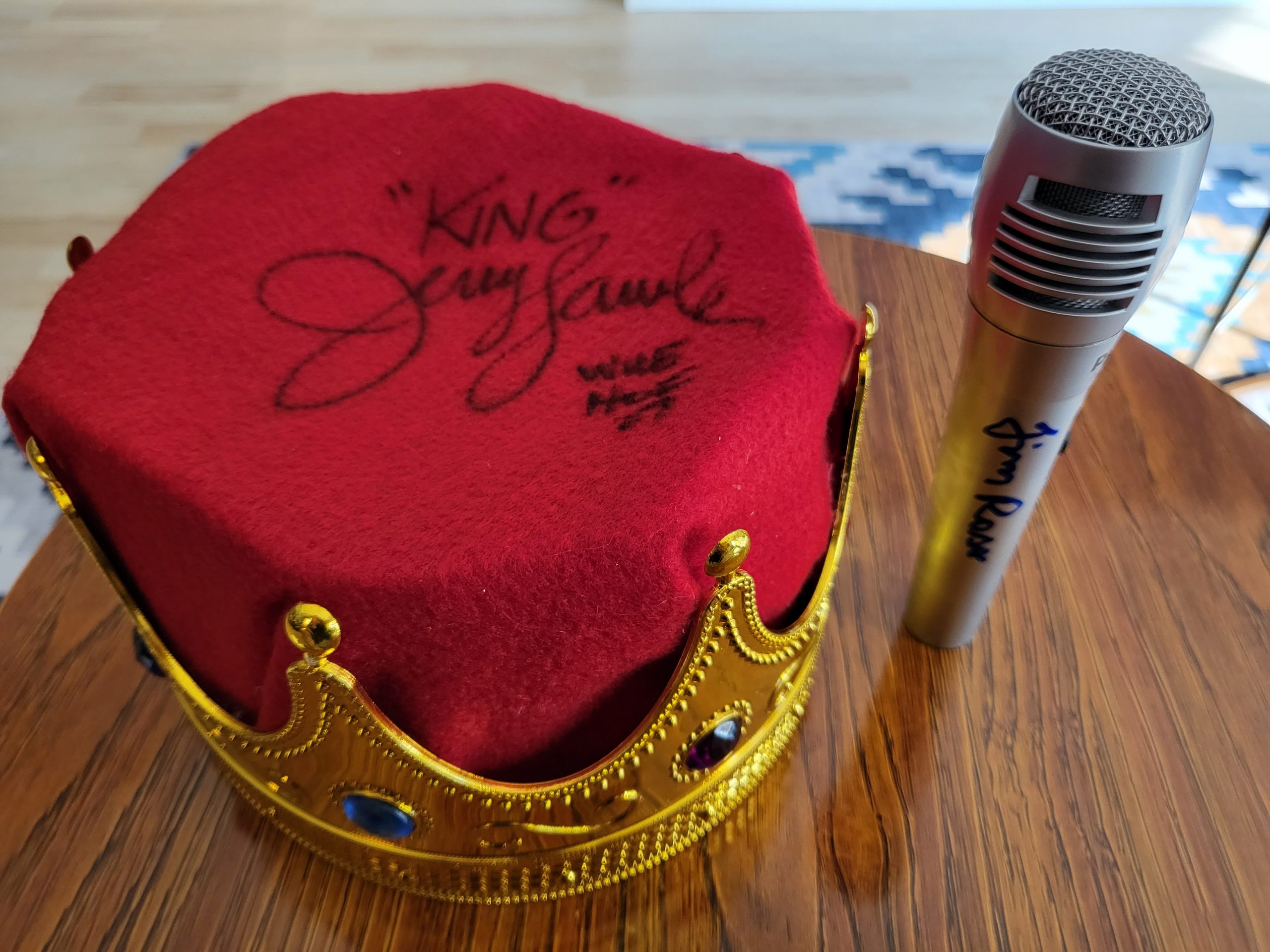 The crown has a large and clear autograph across the top – I will note that Mr Lawler has one of the nicest and cleanest signatures in the business. He always takes his time to write it out, being an artist may have something to do with this. 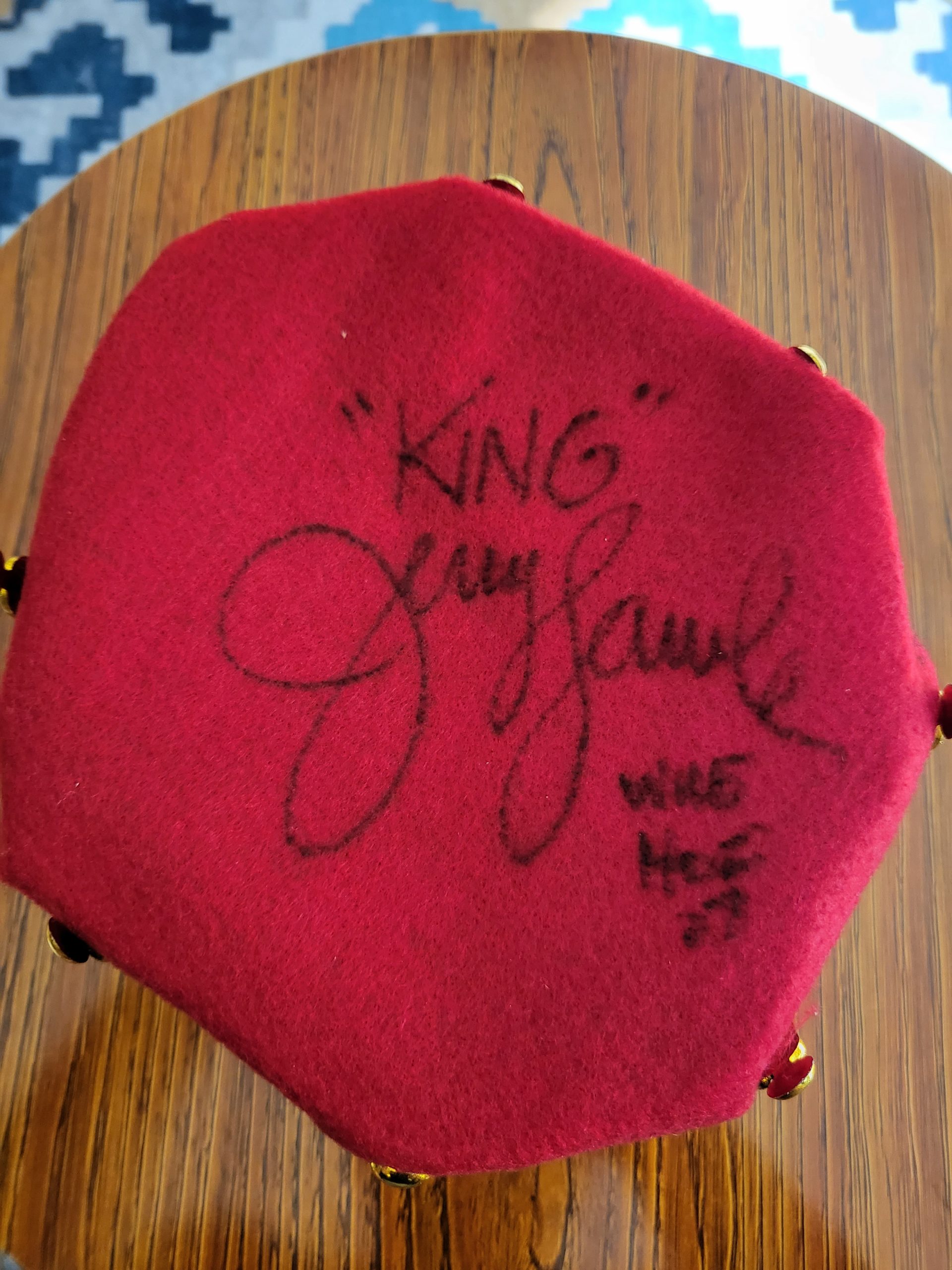 Now onto Good ol’ JR. Many consider Jim Ross to be the greatest announcer of all time. If you close your eyes and think back you can still hear him screaming such iconic and now legendary phrases such as “Tyson and Austin!”, or “As God is my witness, he is broken in half!”, & “Business is about to pick up!”. 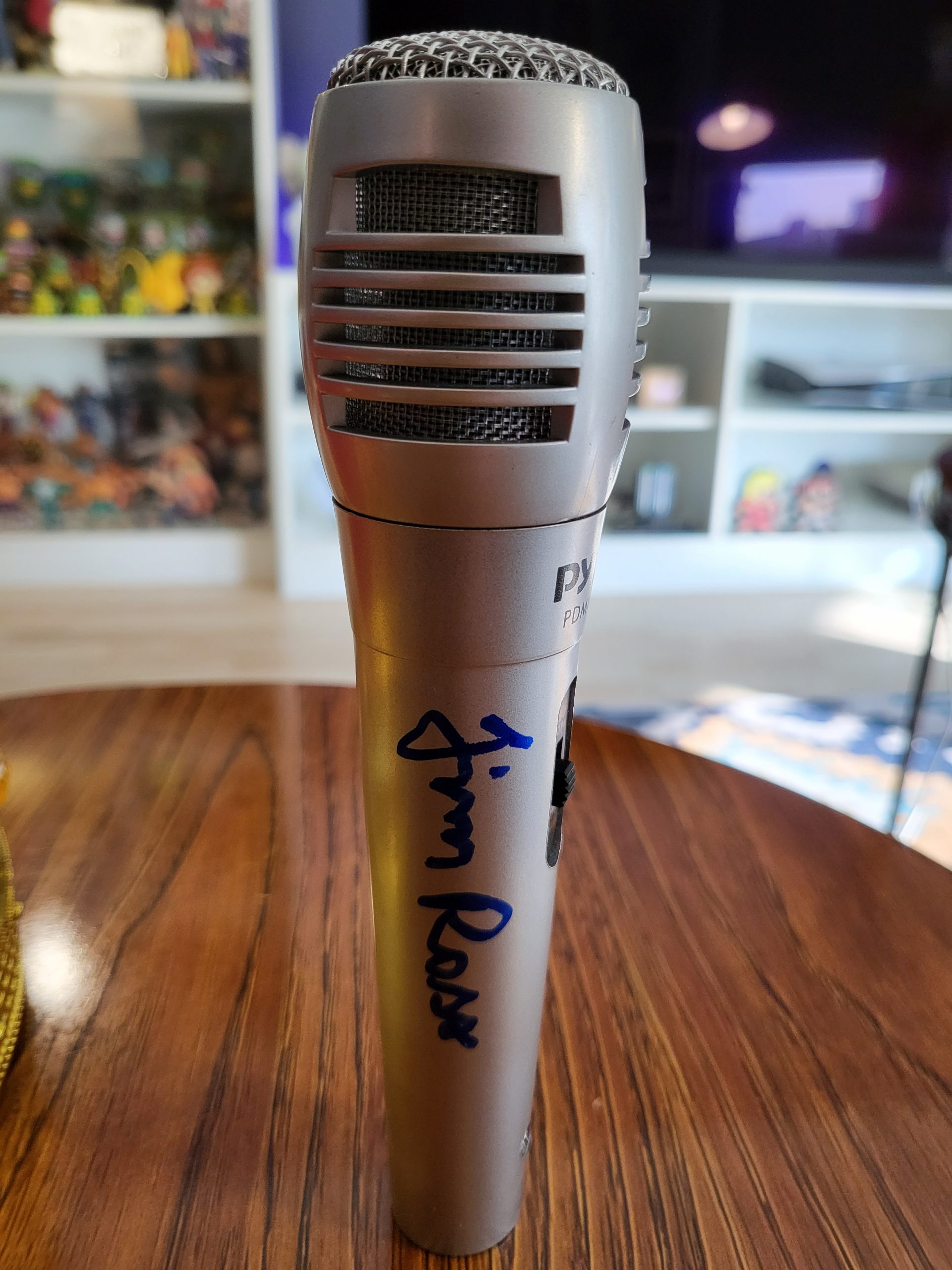 The item being shared from him today is a microphone autographed by the hall of famer. Since he is so synonymous with his voice this is a cool & unique item to have signed in my biased opinion. 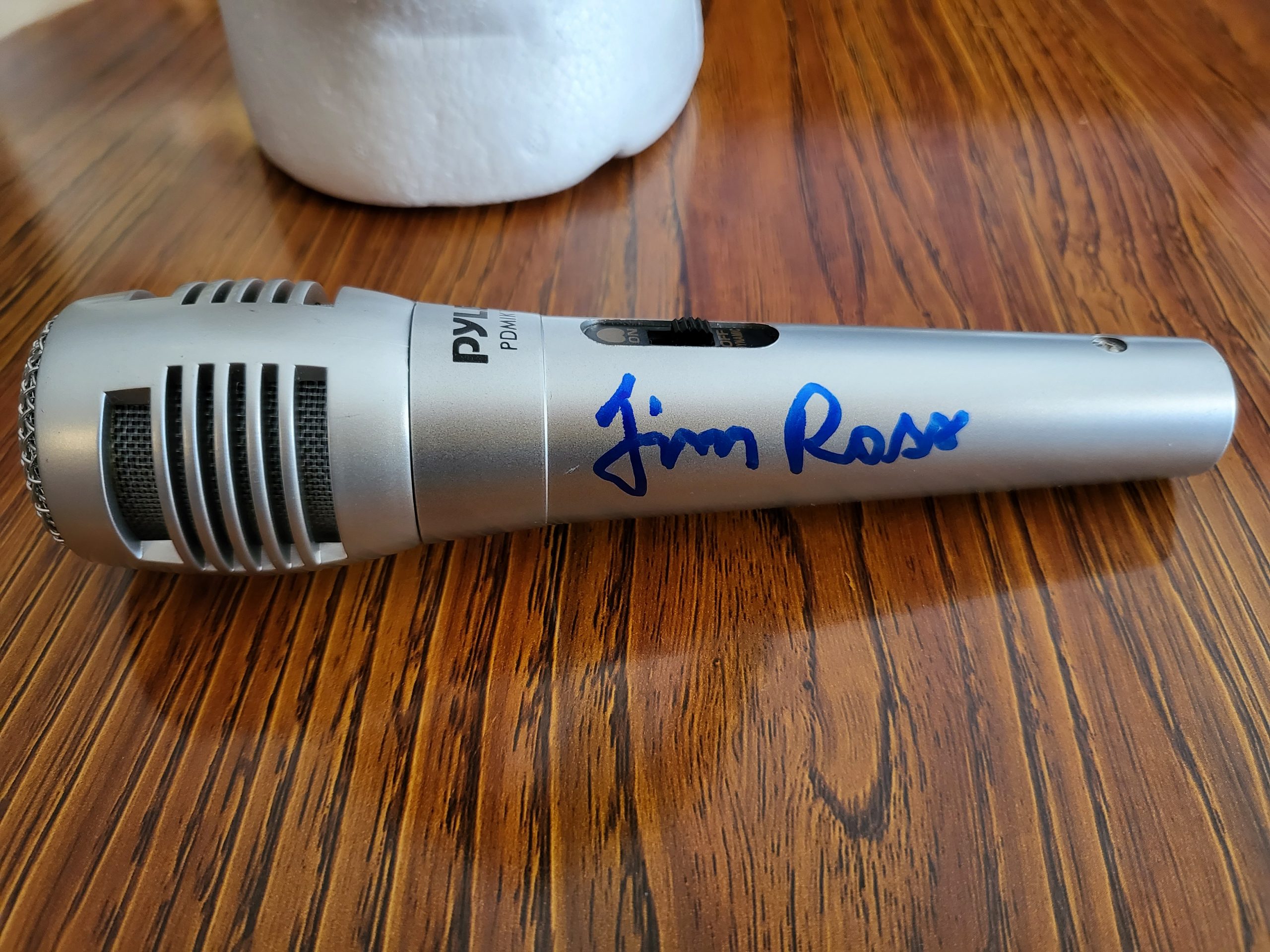 Both of these historic announcers not only called 100’s of great matches but helped transform those matches and the wrestlers involved into superstars.

Did you enjoy this post? Great! Keep following actionpakd.com for all of my unboxings and collecting news updated daily. If you are a fellow collector in Pakistan of action figures, collectibles, and more then join the AP community on Facebook by clicking here.  I post regular unboxings, giveaways, reviews, and more.