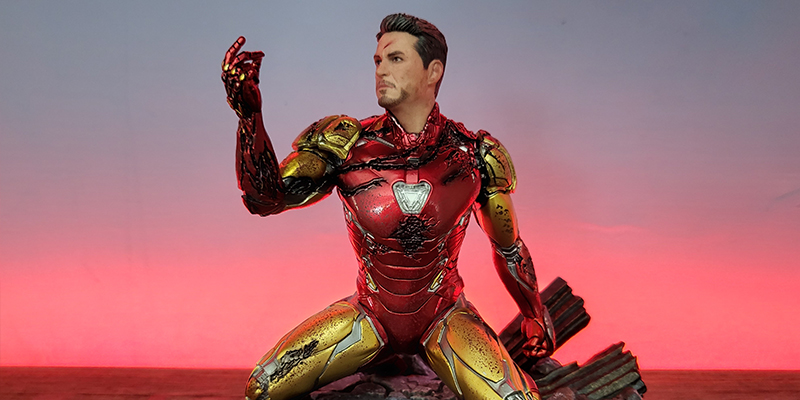 There is perhaps not a more significant scene in Marvel movie history than the heroic “last stand” for Iron Man in Avengers End Game. If you still have somehow not seen the film, spoilers below. As we all remember it came down to the last battle and just when all hope was lost it was Iron Man, Tony Stark, took the ultimate sacrifice by saving the world with a snap of his fingers and in doing so met his demise. This BDS art scale statue by Iron Stuidos depicts that famous scene with their 1/10 scale ‘I am Iron Man’ statue. Let’s get to the unboxing.

The outside packaging instantly brings you back to that moment in time, showing a picture of the statue inside. Thick cardboard box with a heavy padded interior help keep this somewhat delicate statue safe. 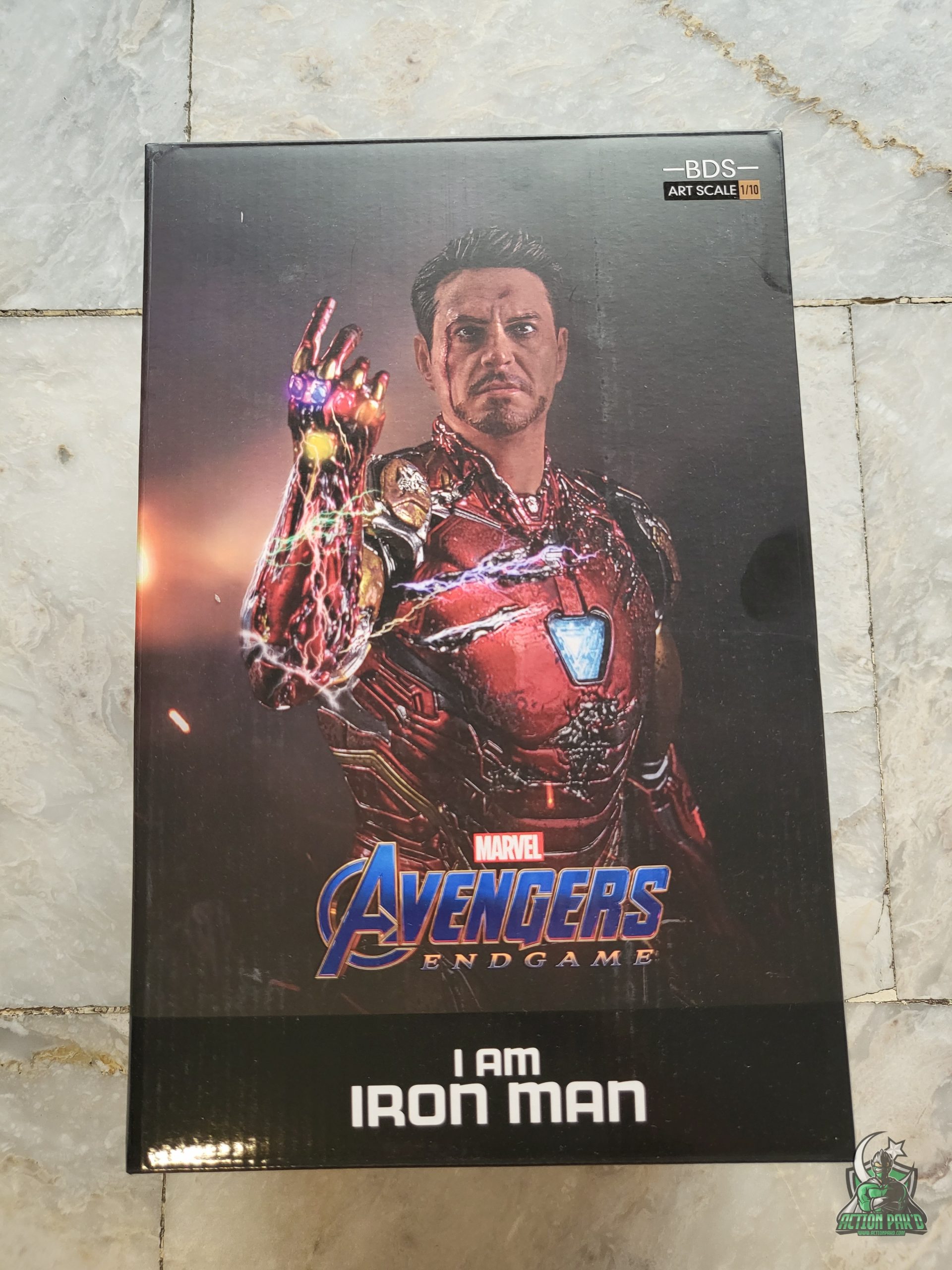 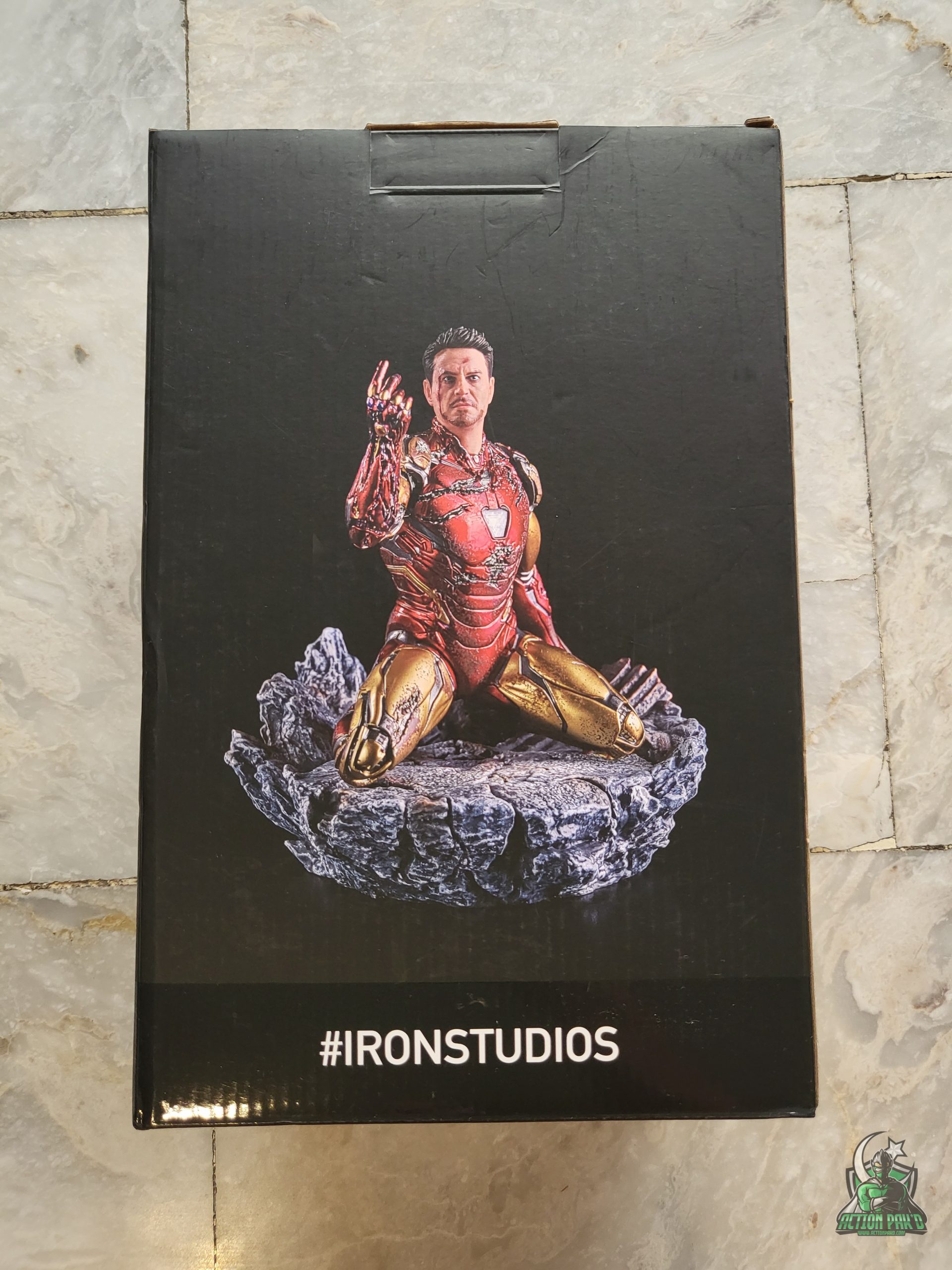 Similar to other Iron Studios statues, the item comes inside of a Styrofoam case to help keep it safe before opening. 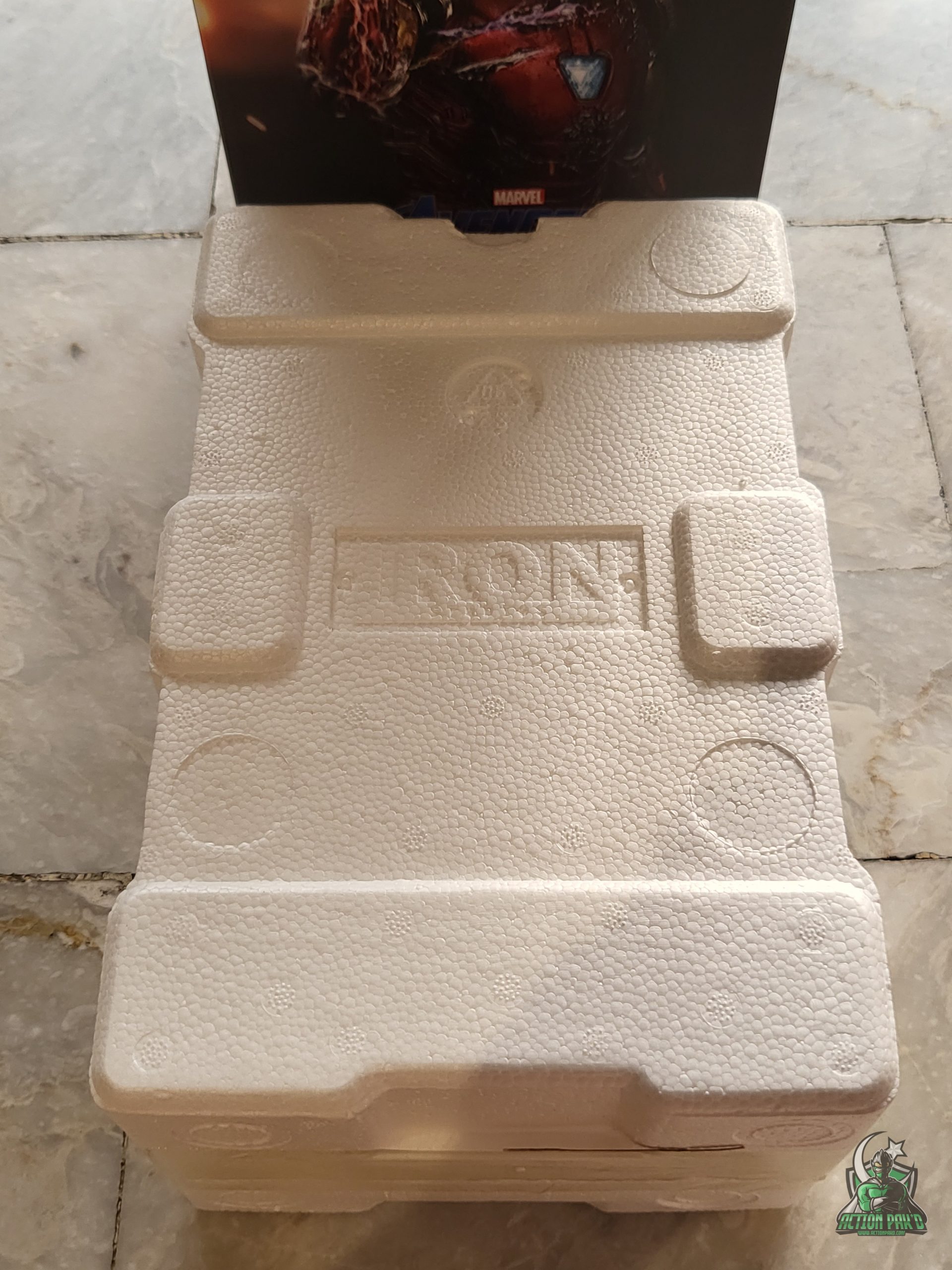 Once we open up the casing we see the two parts to this statue inside which include the figure and base. This piece does have a decent weight to it with the base being very solid. 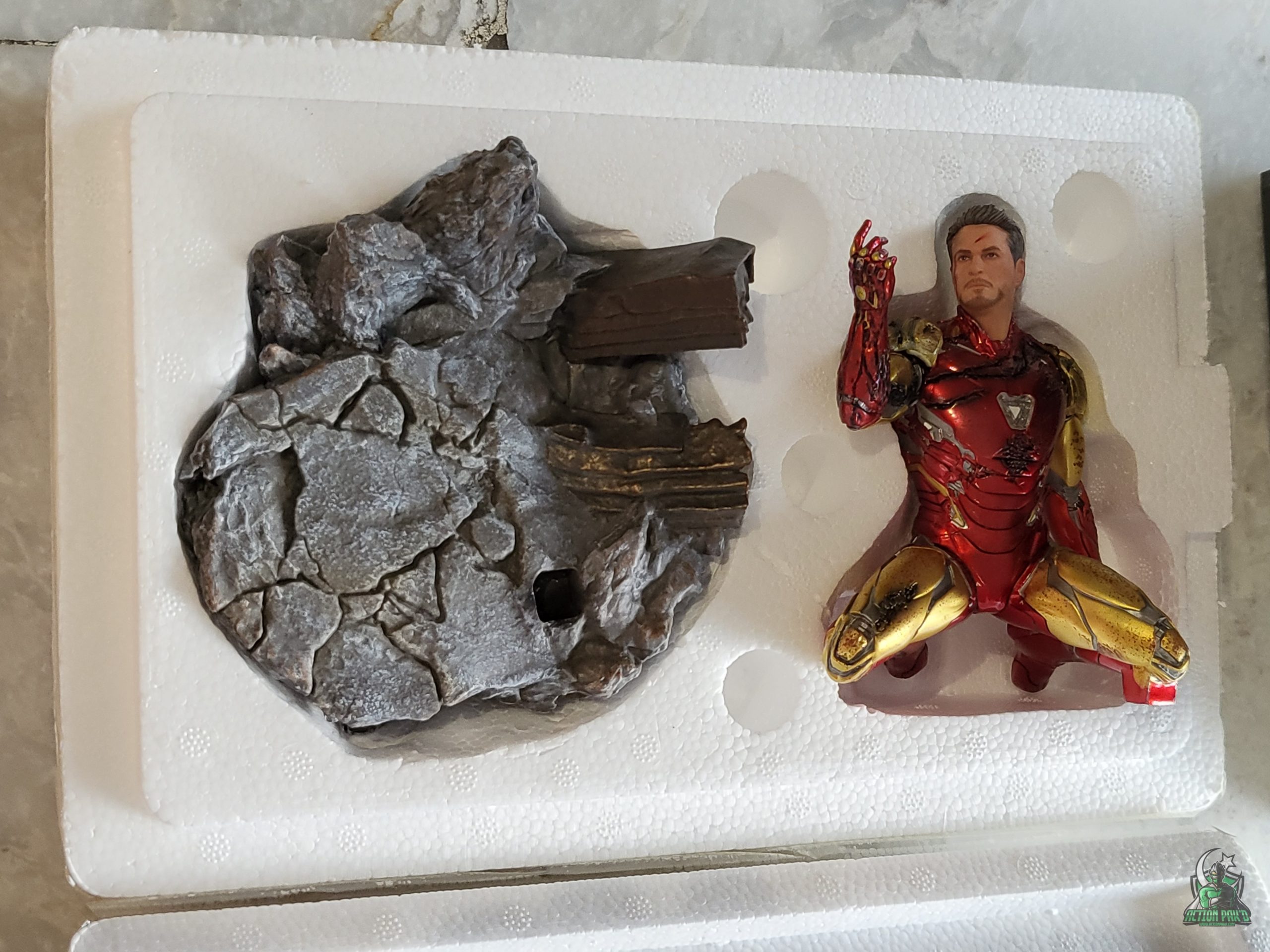 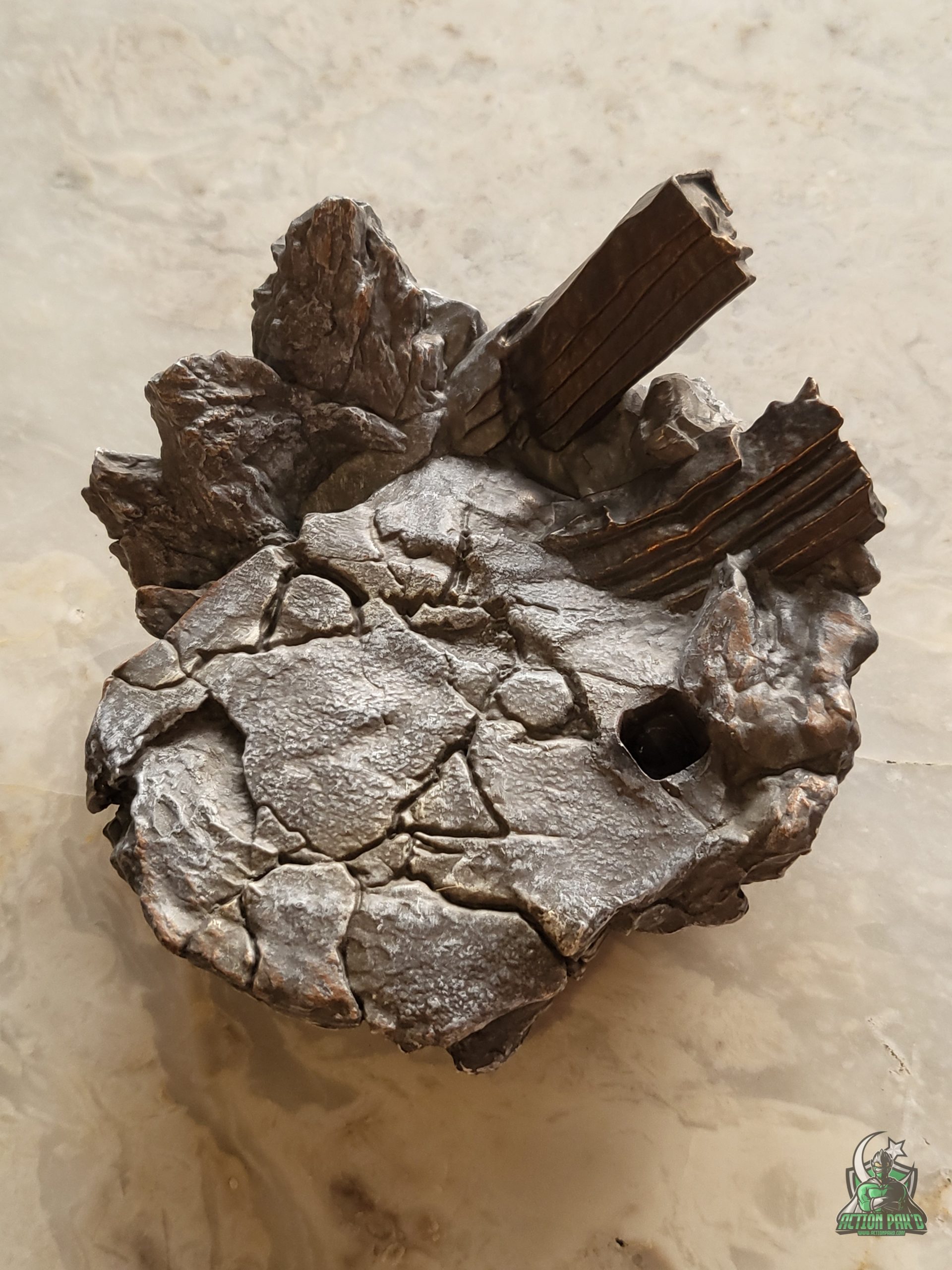 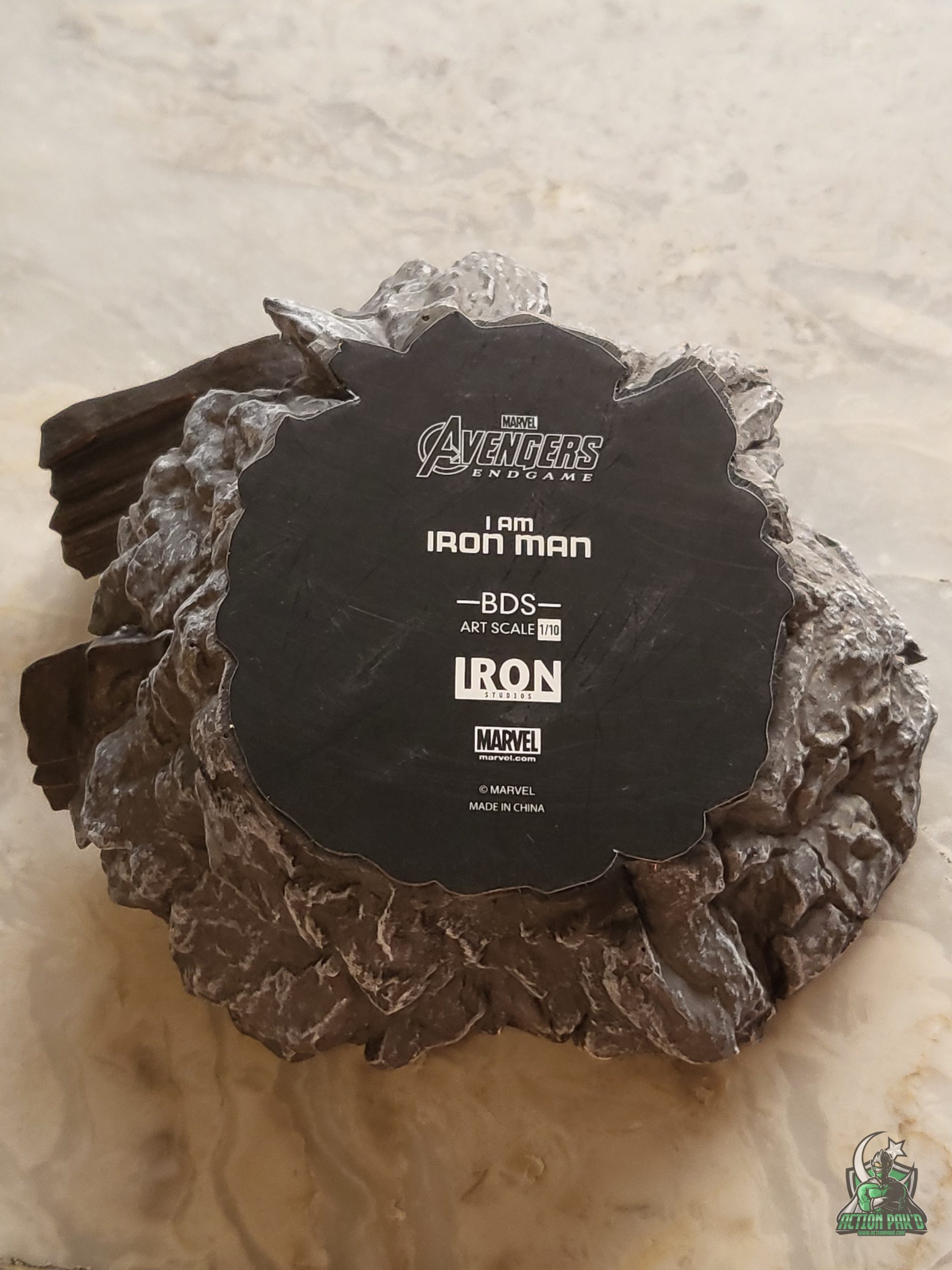 Some more details from Iron Studios: 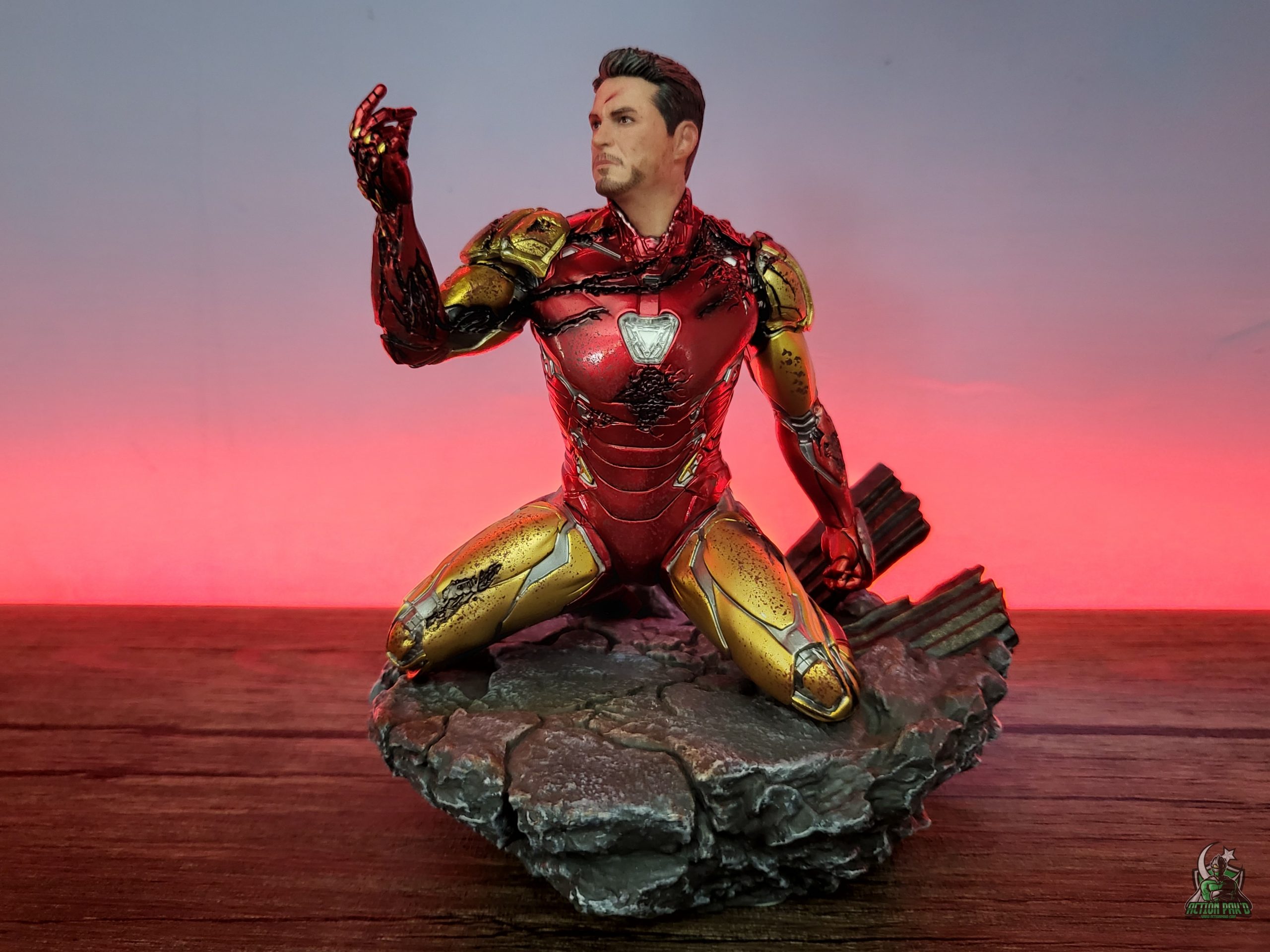 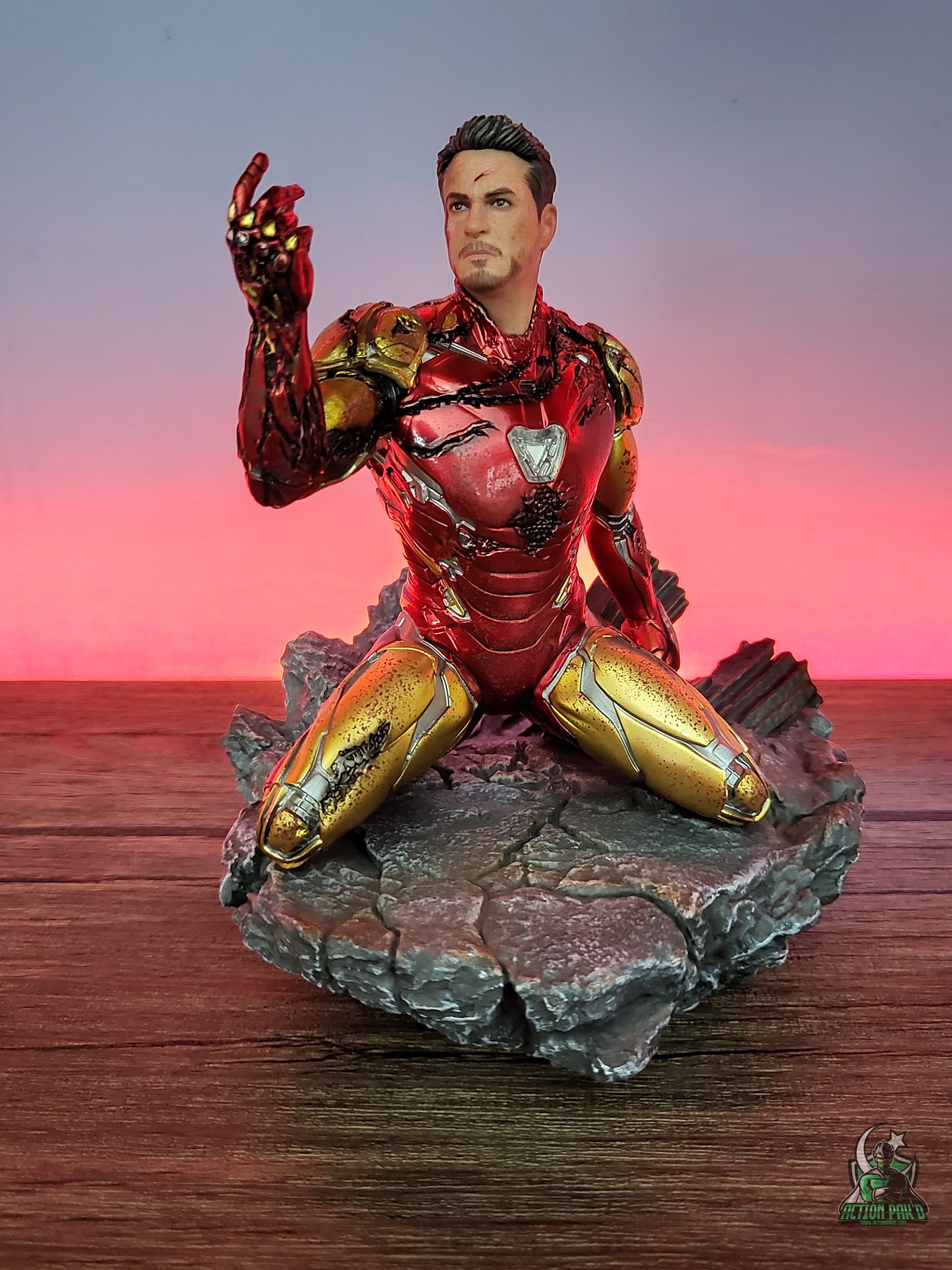 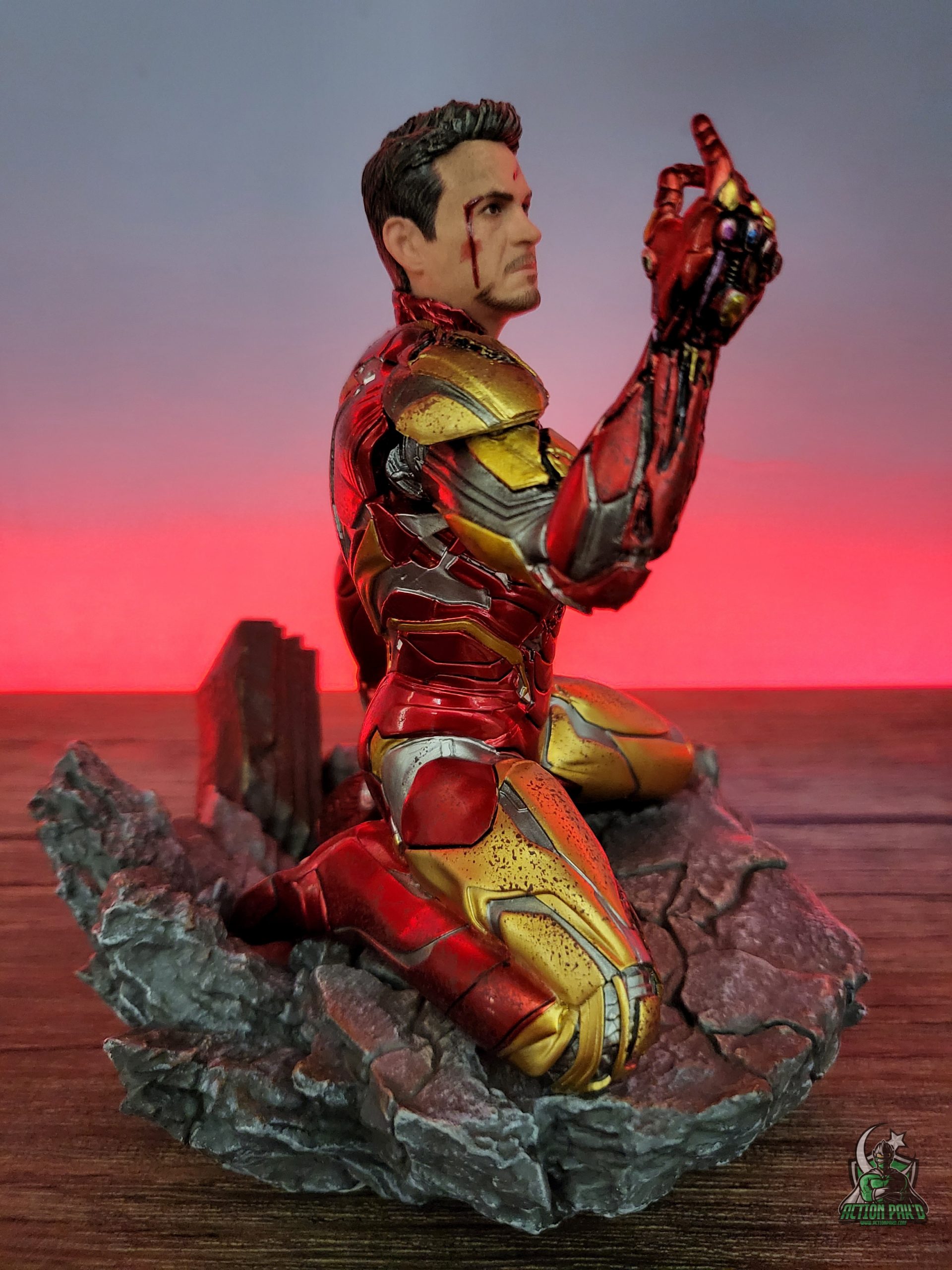 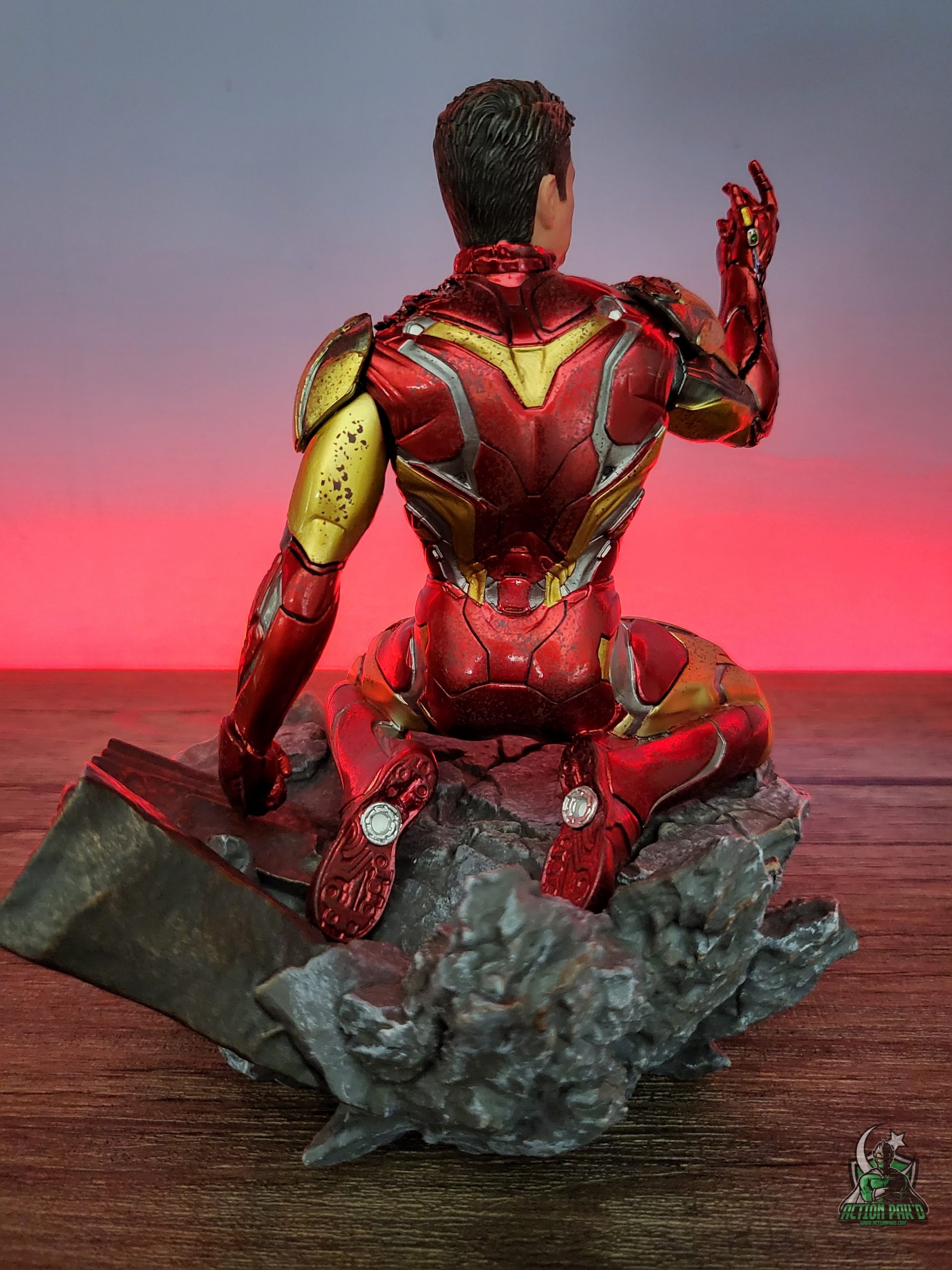 Created by Jack Kirby and Stan Lee in 1963, a founding member of the Avengers, he has been a Marvel multimedia character since its inception, but has become even more popular worldwide thanks to the charisma of actor Robert Downey Jr. who has played the hero since 2008, in the first independent film from Marvel Studios, which gave rise to today called Marvel Cinematic Universe. 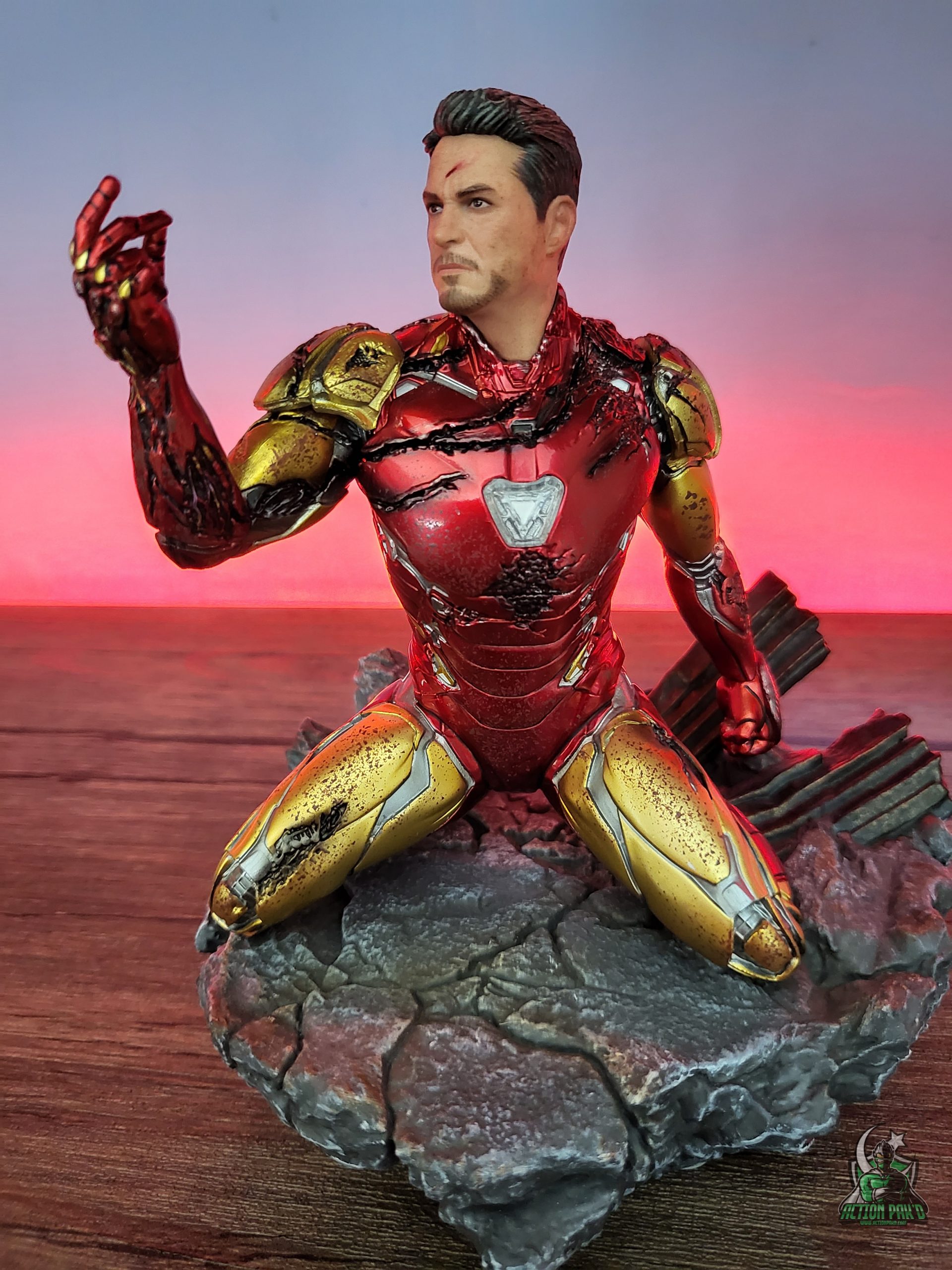 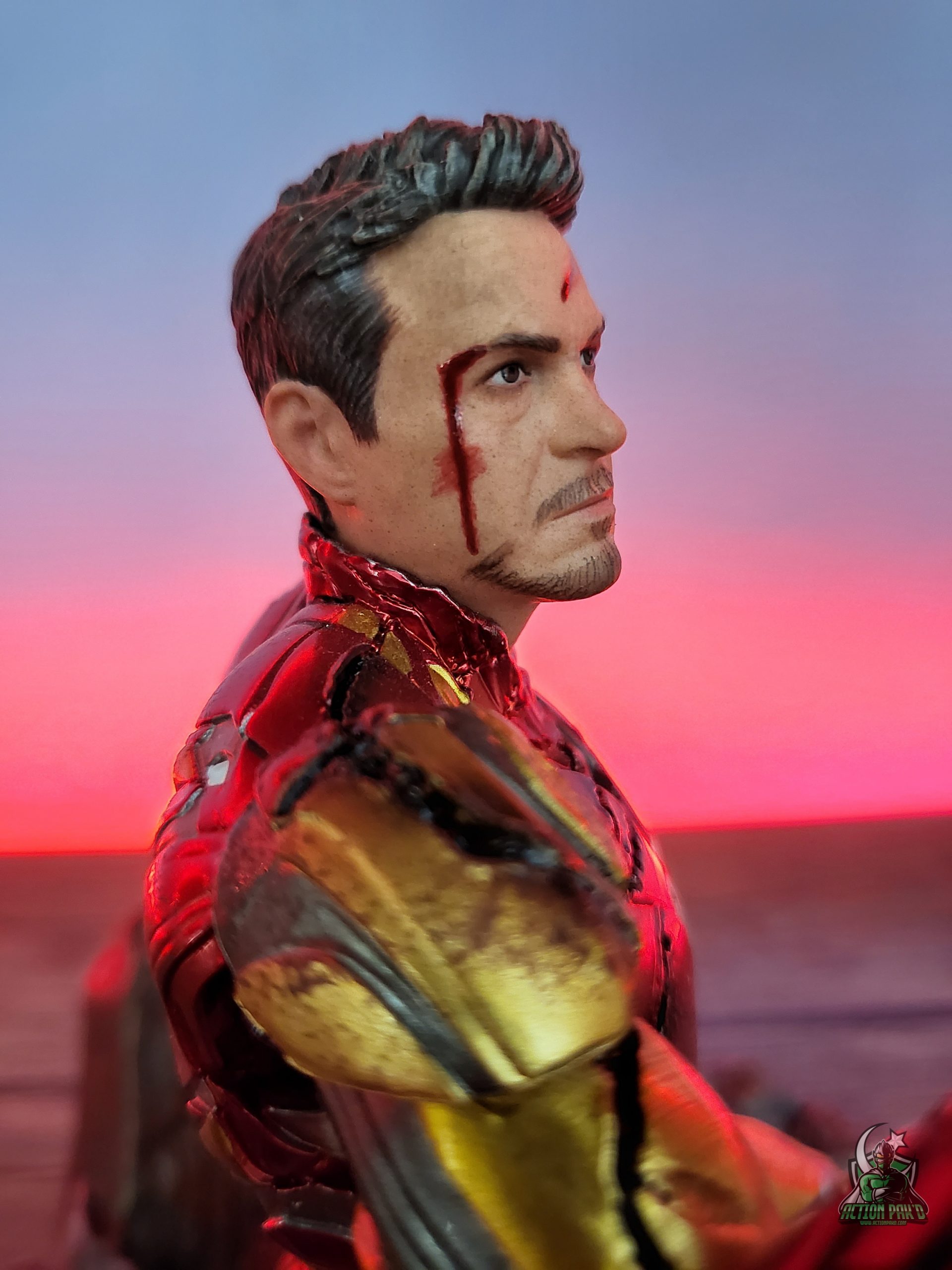 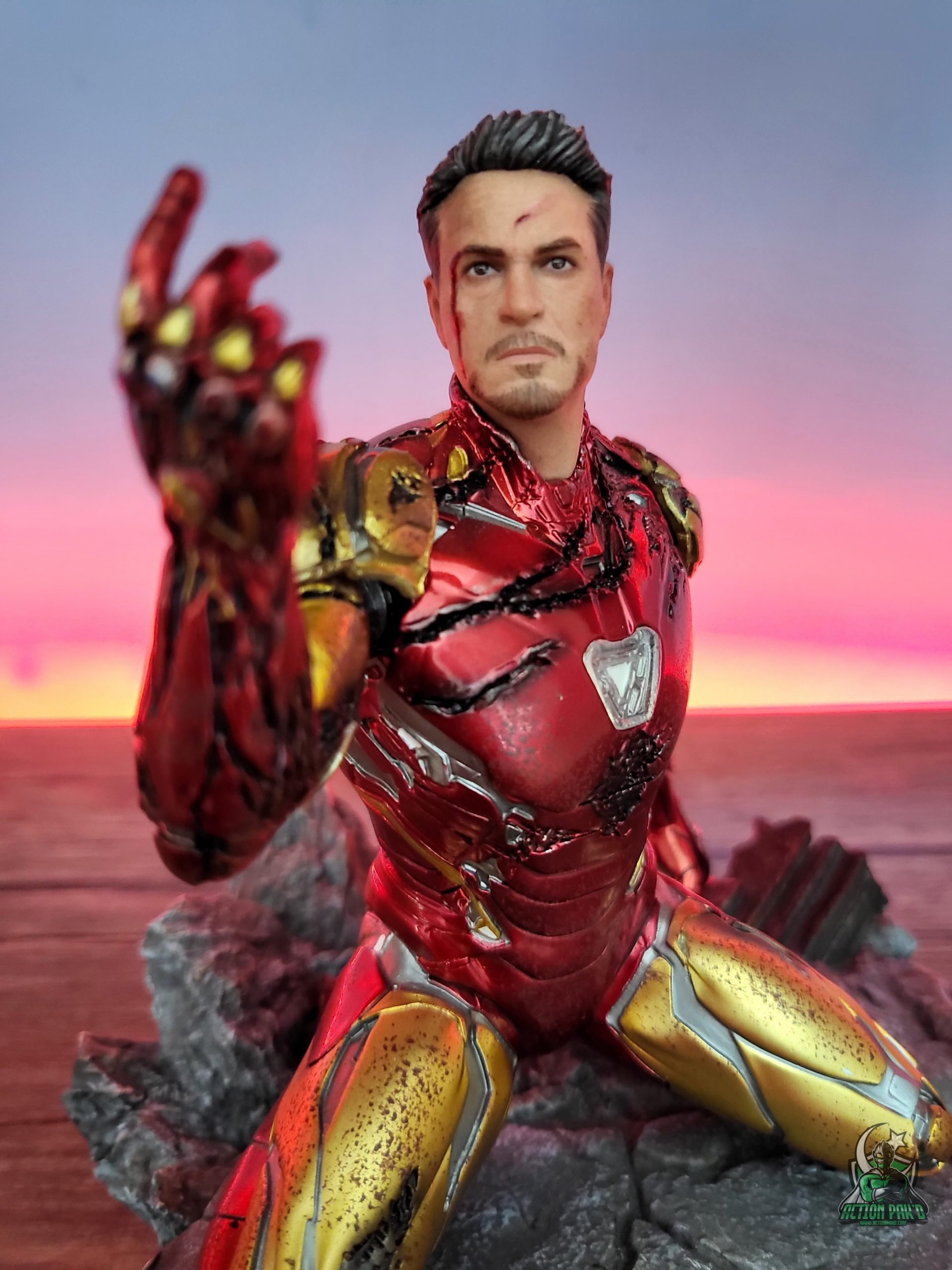 Its armor gives it superhuman strength, durability, flight, and a variety of weapons, and with constant technological innovations, it is constantly changing, both in appearance and resources, so each costume is called \”Mark\” followed by its number editing.

The statue itself is a thing of beauty. Though the face sculpt isn’t 100% spot on it is a good likeness of RDJ and the paint application is well done. Iron Studios hand painting using high end automotive paints and gives a real battle damaged look to the piece. 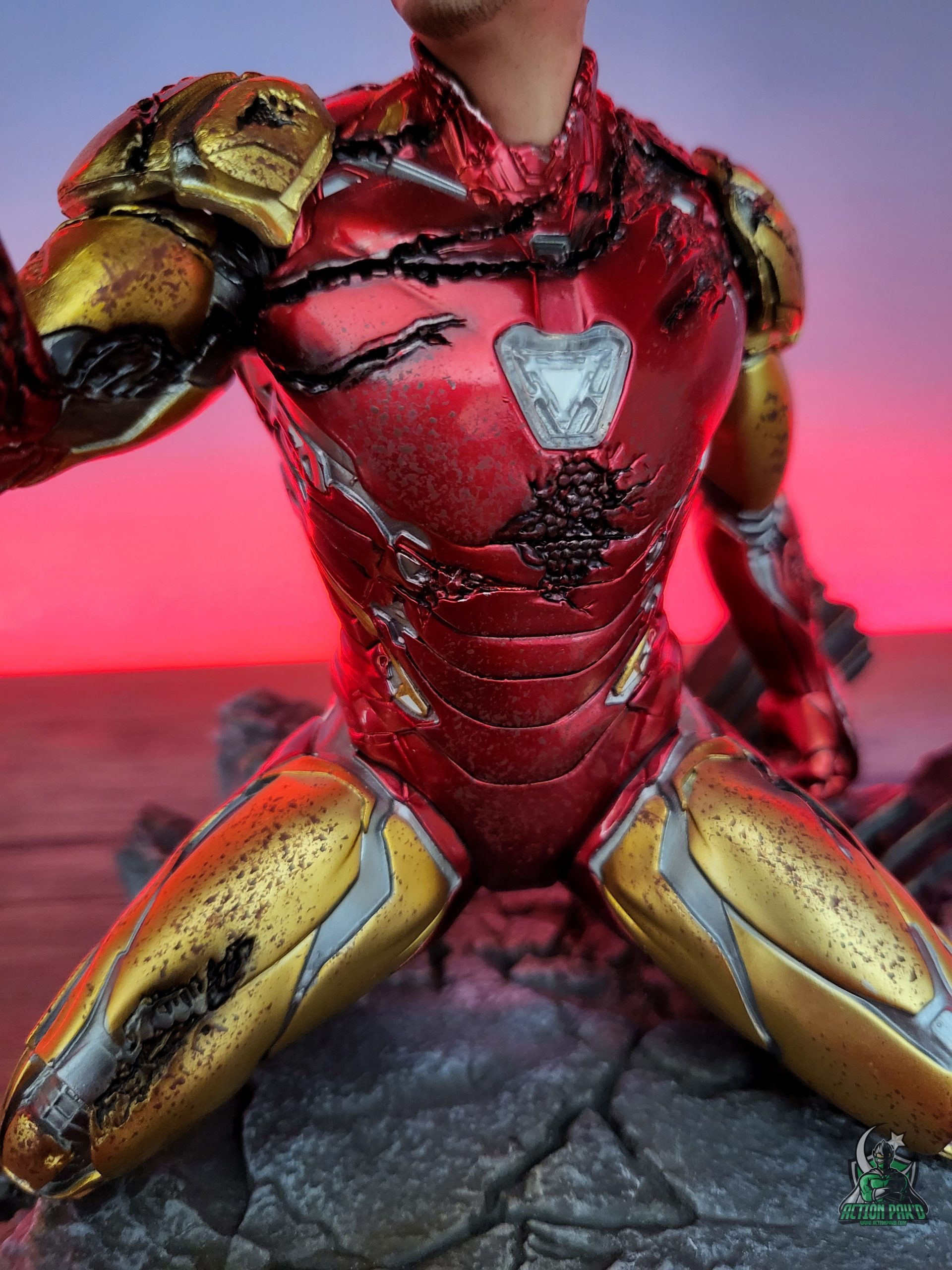 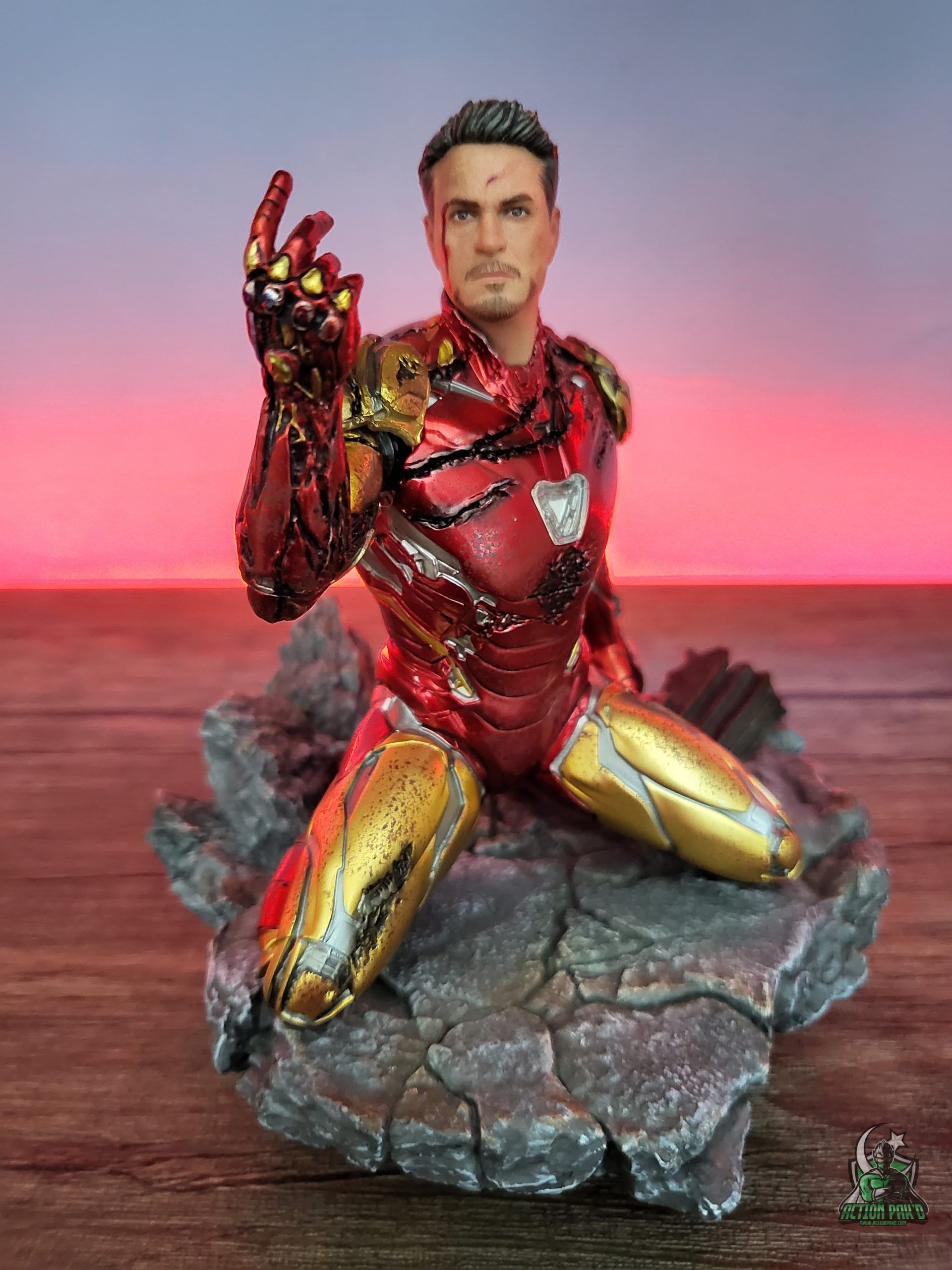 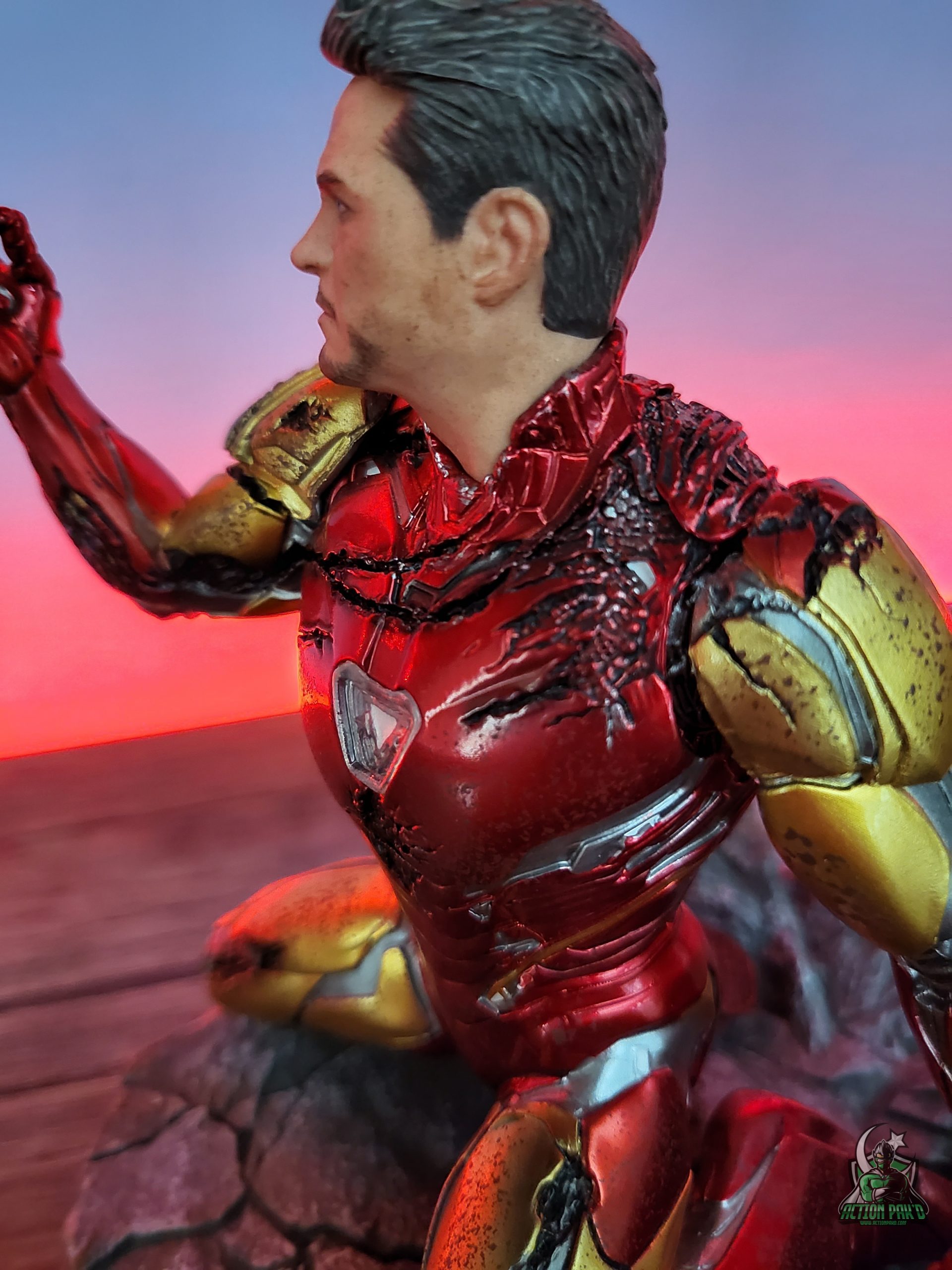 A great representation and reminder of the ultimate sacrifice made by the one and only Iron Man. Did you enjoy this post? Great! Keep following actionpakd.com for all of my unboxing and collecting news updated daily. If you are a fellow collector in Pakistan of action figures, collectibles, and more then join the AP community on Facebook by clicking here.  I post regular unboxings, giveaways, reviews, and more.

Celebrate pider-Man in Style with Blankets

By admin
2 days ago
Featured News