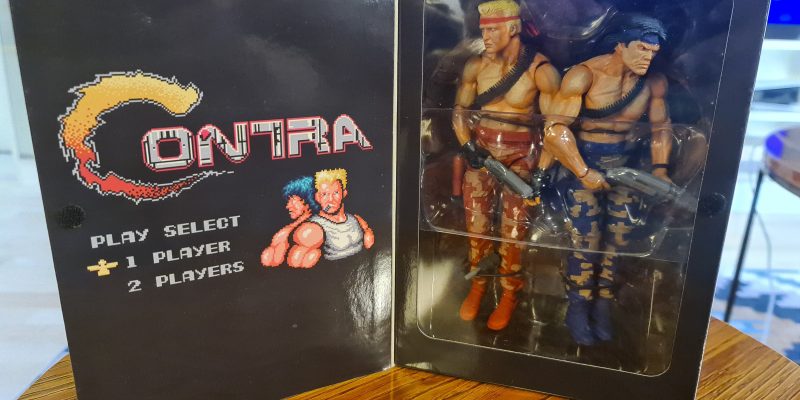 If you grew up playing the classic NES then Contra is definitely a game you remember. Classic run and gun side scroller that became a fixture in any Nintendo fans collection. Cool weapons, boss fights, and levels that really kept you on your toes. And of course, who can forget the infamous Konami code that granted you 30 lives in the game (ever try beating it without the code? Quite a challenge). Love awesome collectibles like this? Make sure to join our Facebook Group by clicking here for tons of unboxings, giveaways, & more!

The Konami Code became legendary thanks to Contra, released for the NES in 1988. This run-and-gun shooter features great graphics and satisfying co-op play, but it’s punishingly difficult. Entering the Konami Code at Contra’s title screen just before starting the game gives the player 30 extra lives, which helps non-experts live long enough to at least play past the first stage. 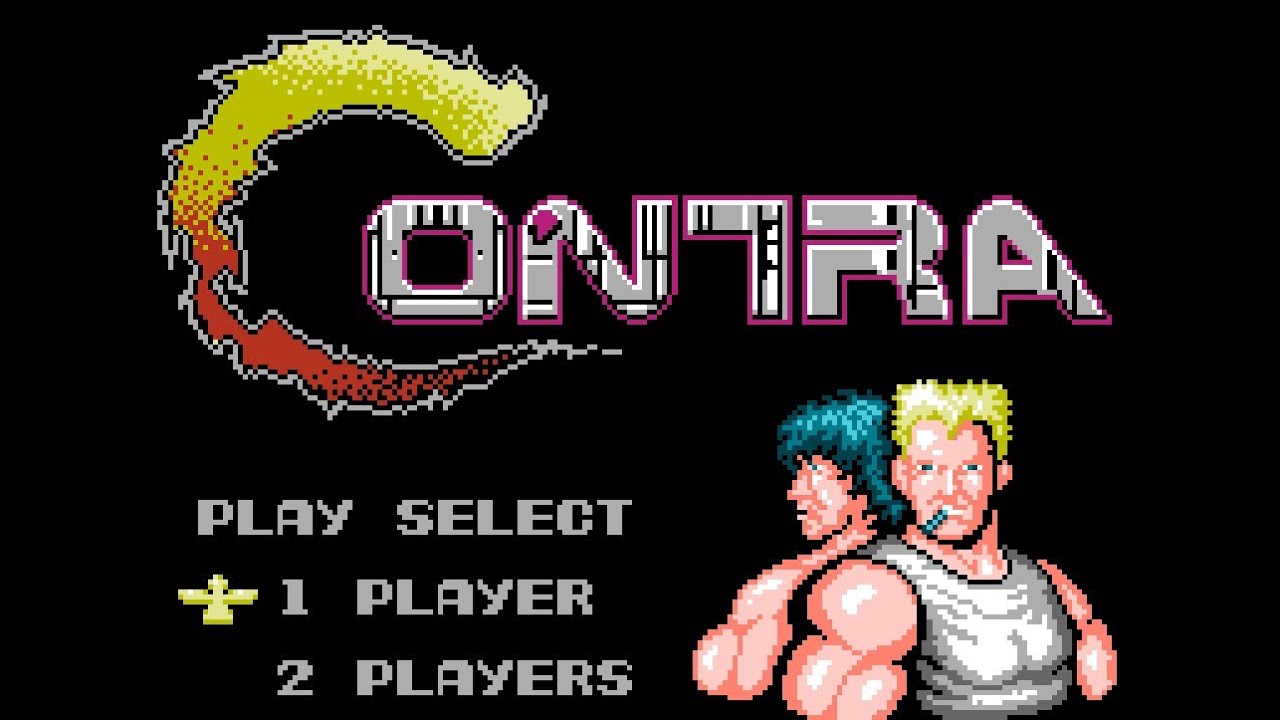 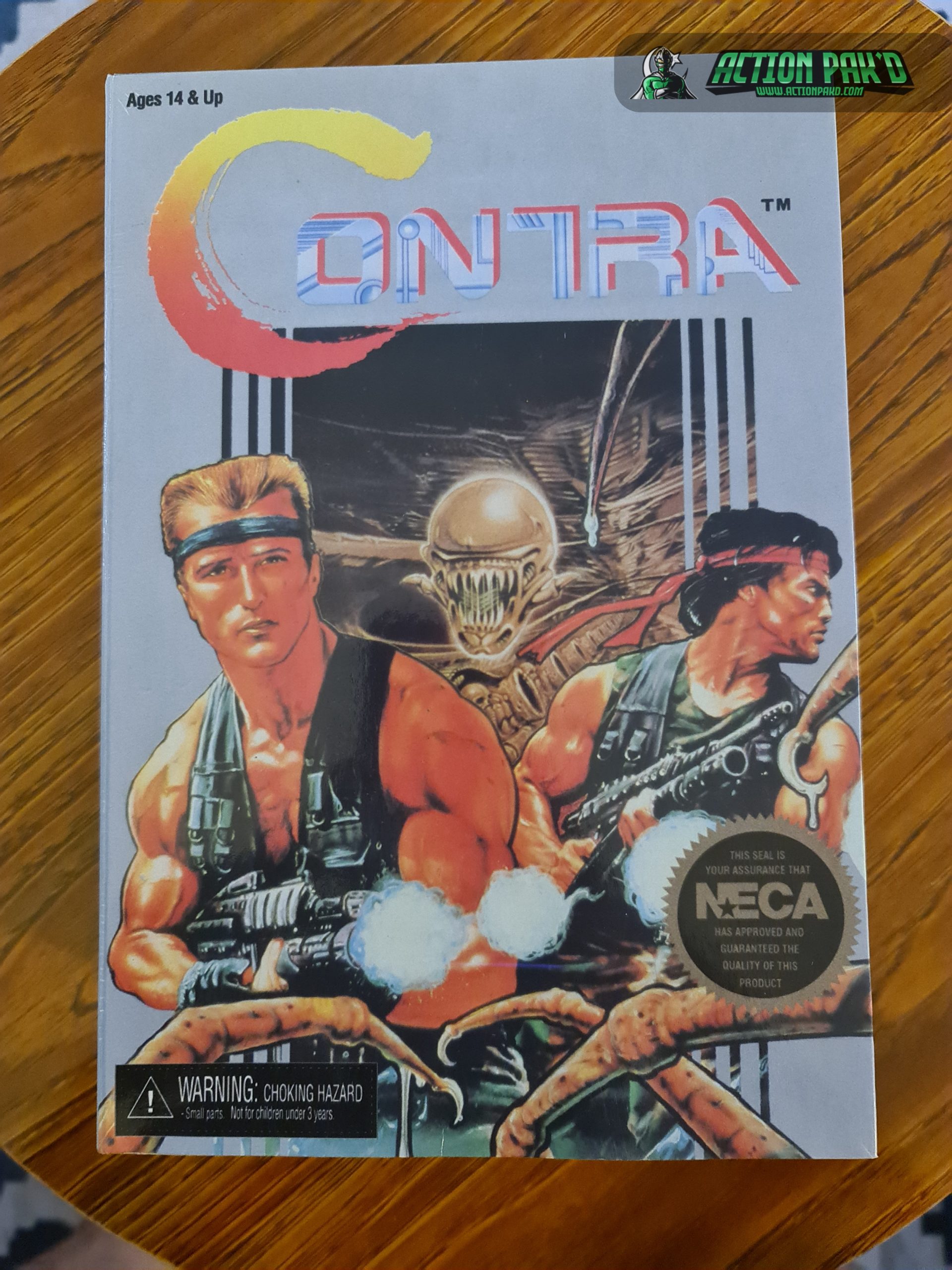 This release from Neca was a welcomed surprise decades after the games original release. Perhaps the best part of this set is the box art and inside window showing the figures. 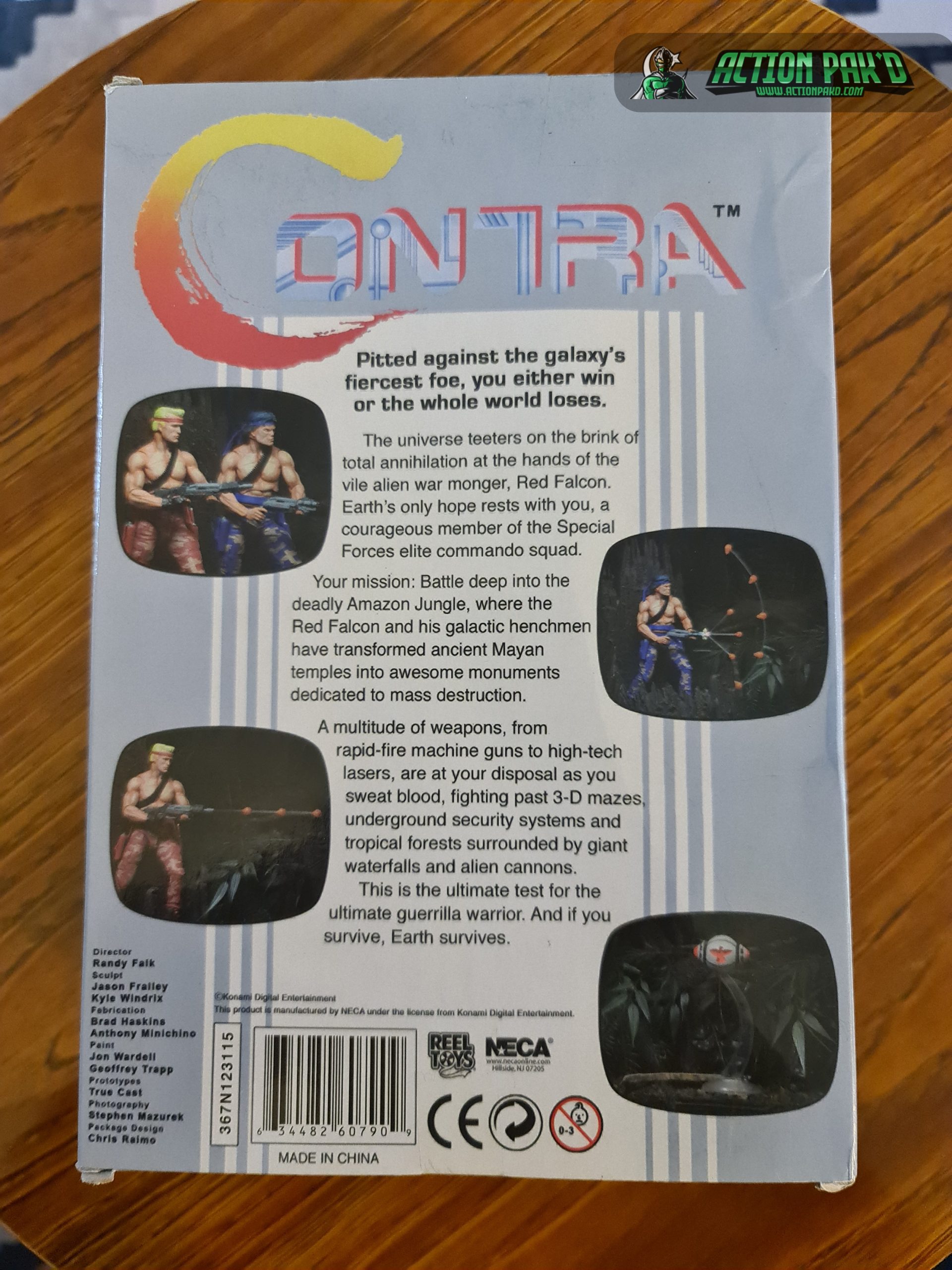 The box resembles the classic cover to the NES game while the inside is reminiscent of the contra health bar shown while paying. Very nice touch and a great way to display the figures in box. 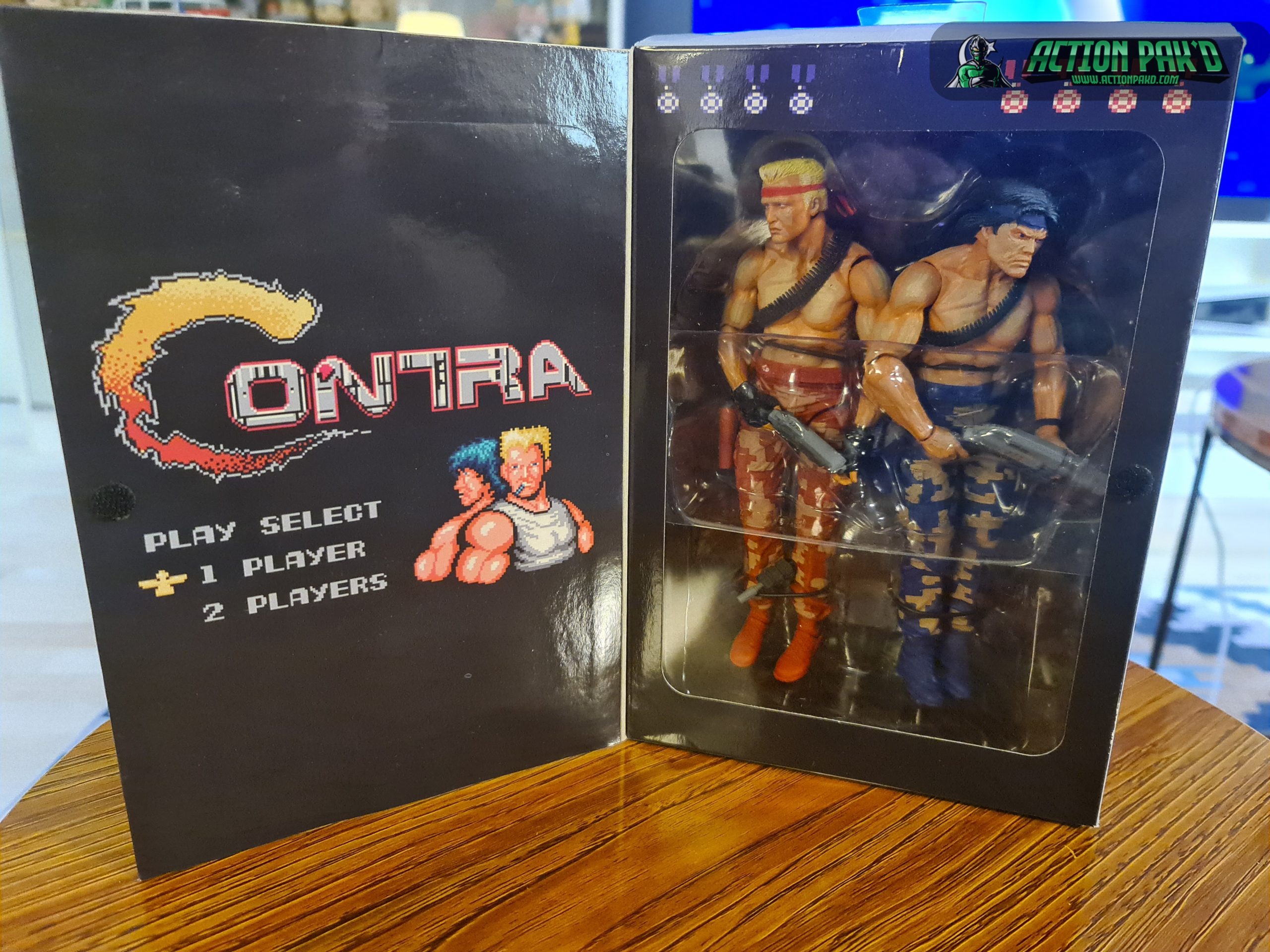 This will be a quick unboxing gallery but I will mention a few points. As with other Neca figures, these are a bit stiff. There is articulation but it takes time to work the joints as all of them are pretty tight. The facial animations are a mixed bag with a little “eye wonk” taking place. Then again, these are based off fictional video game characters from the 80s so all things considered they are pretty nice. The colors and graphics also match a vintage video game style. 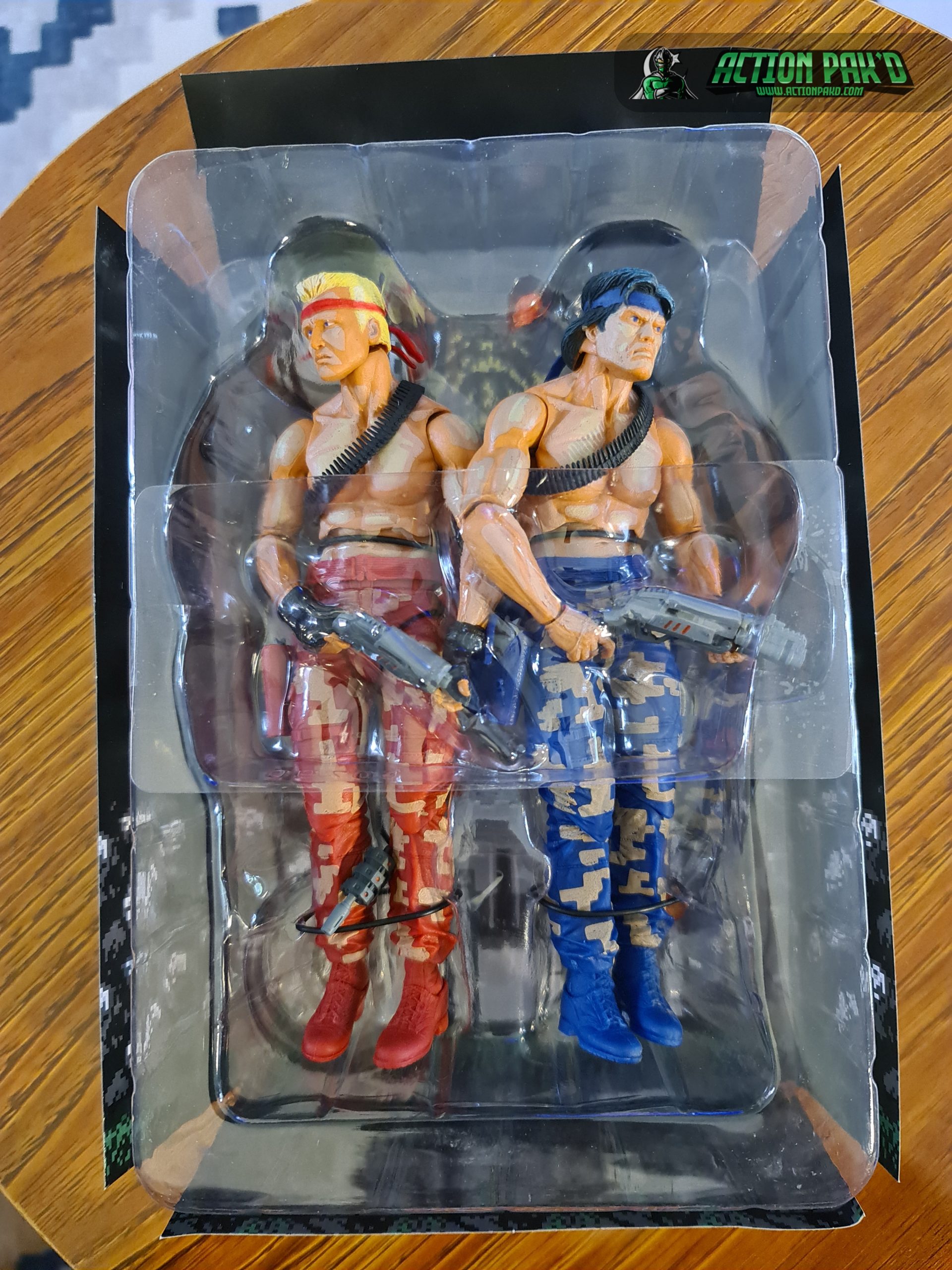 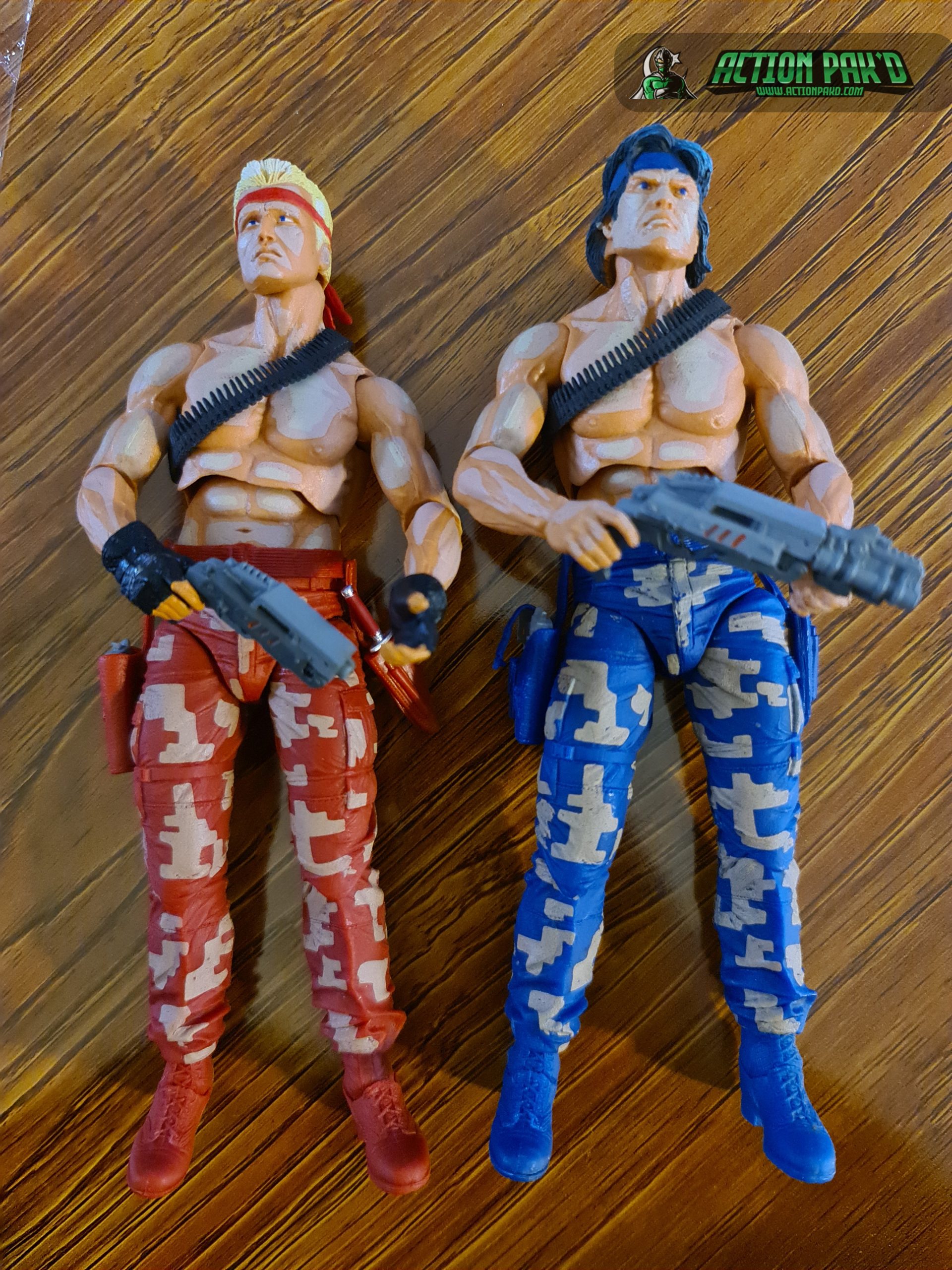 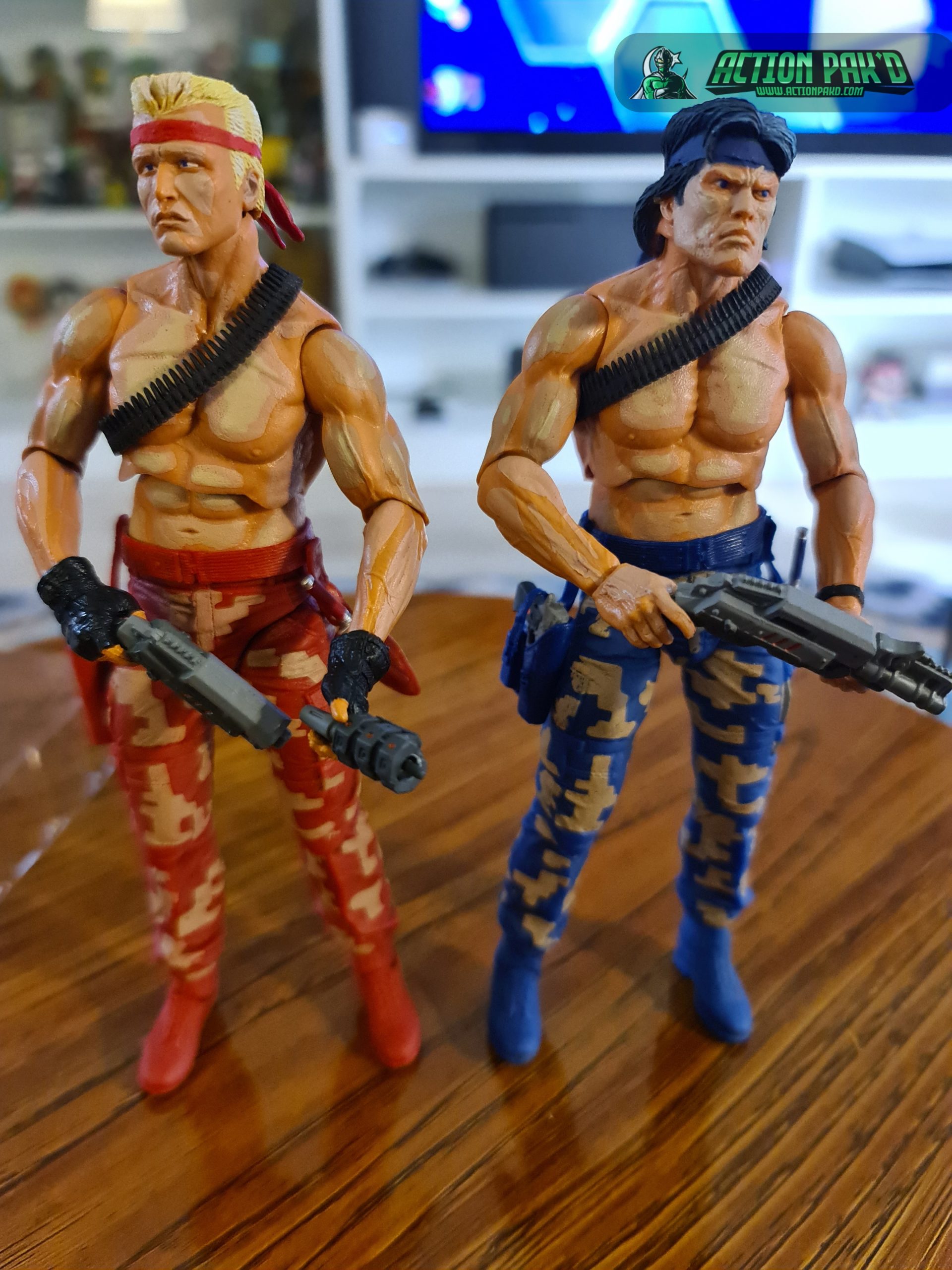 The inclusion of Contra’s classic weapons are a nice touch with “machine gun” and “spread” in the pack. They also throw in the weapon bubble that would fly through the air for you to grab in game, along with a stand for it. Pretty nice additions. 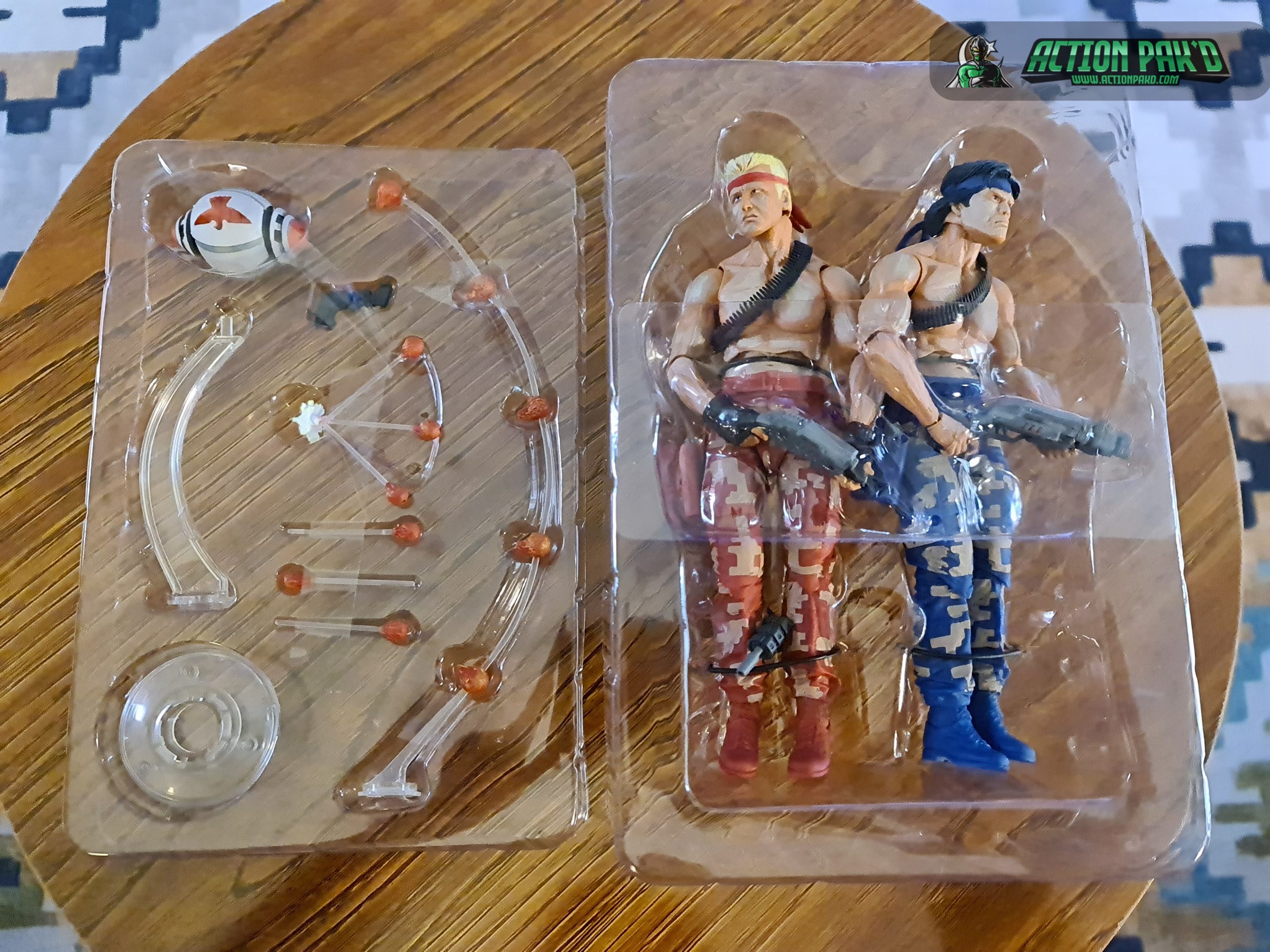 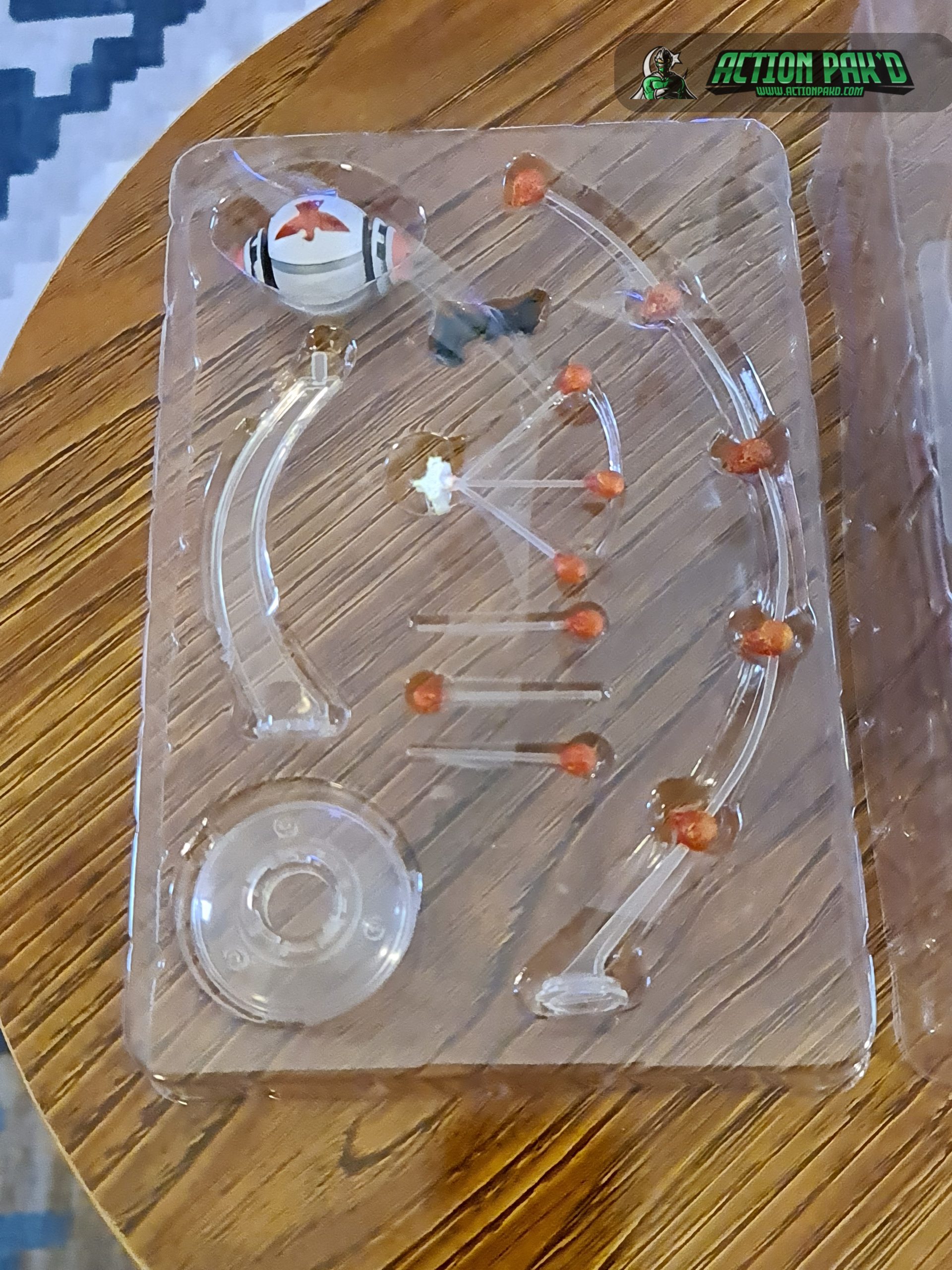 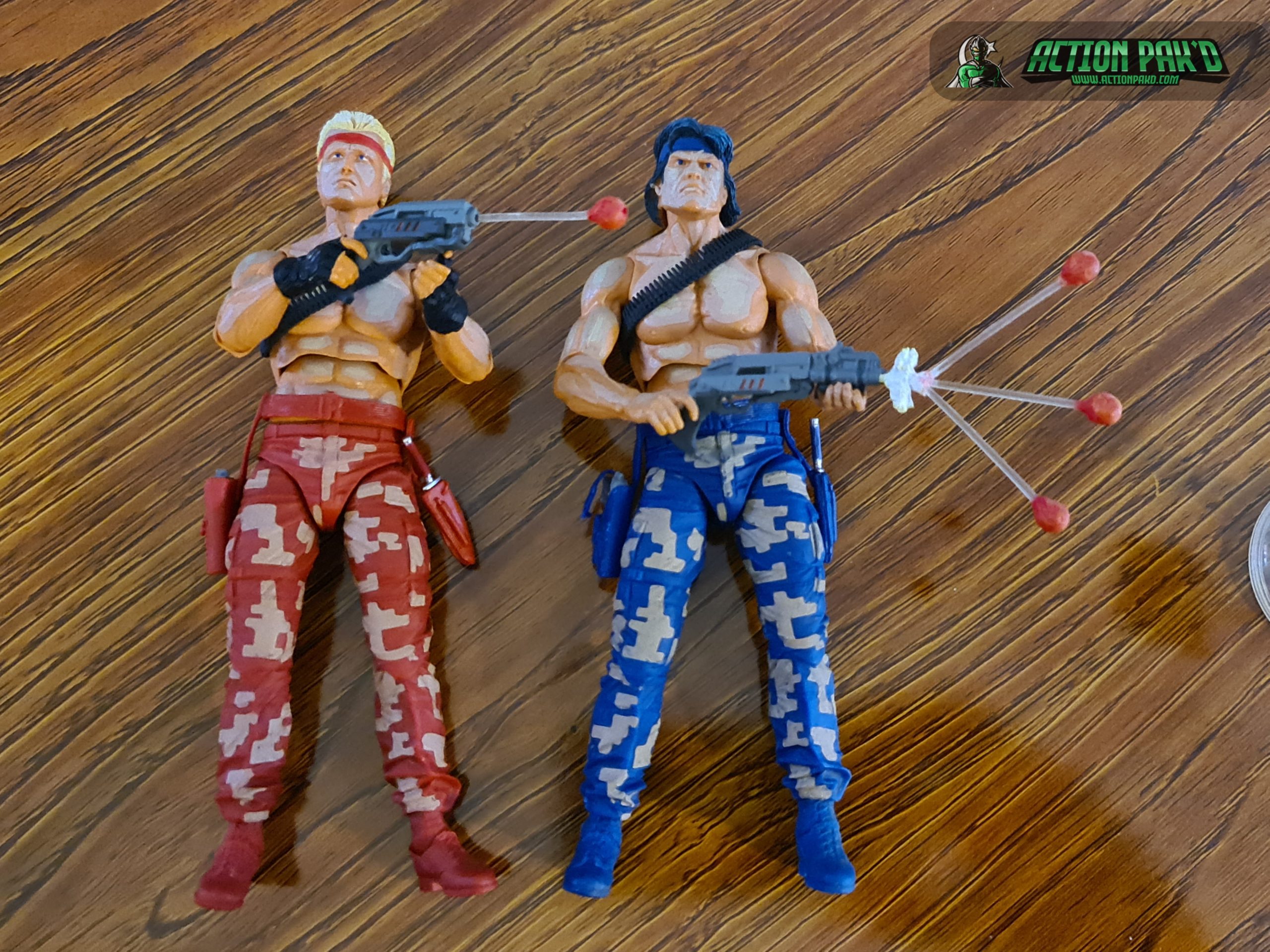 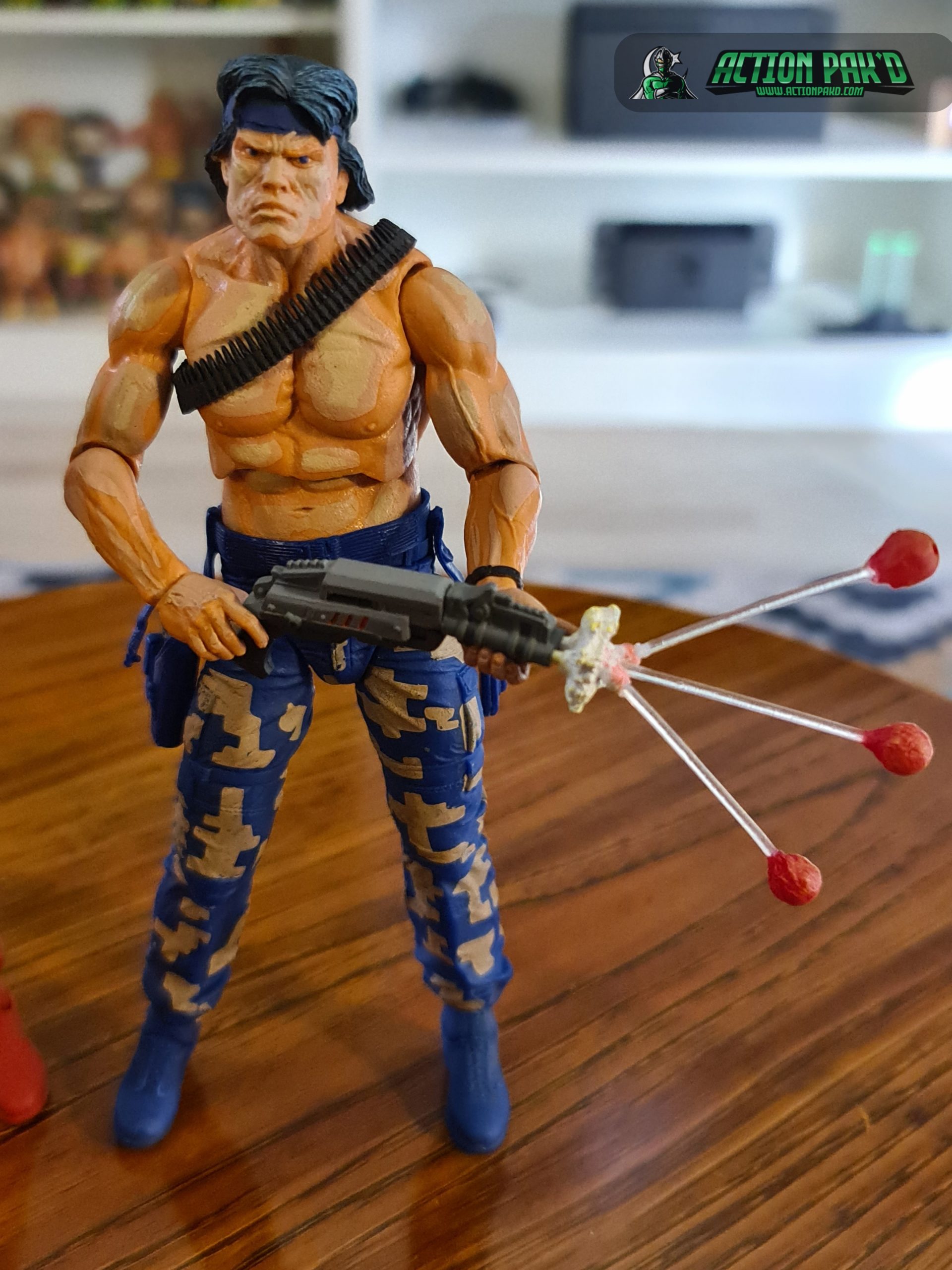 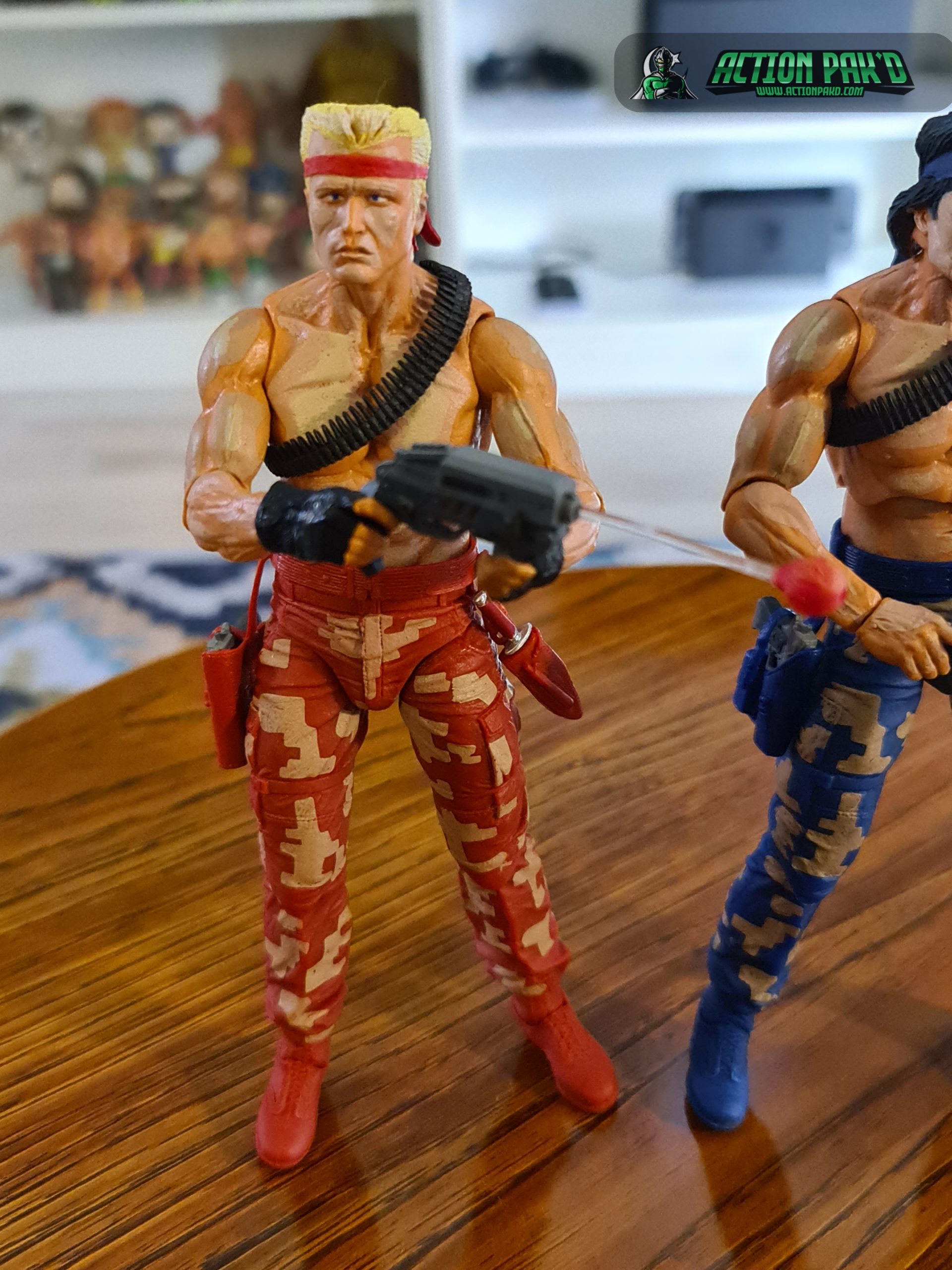 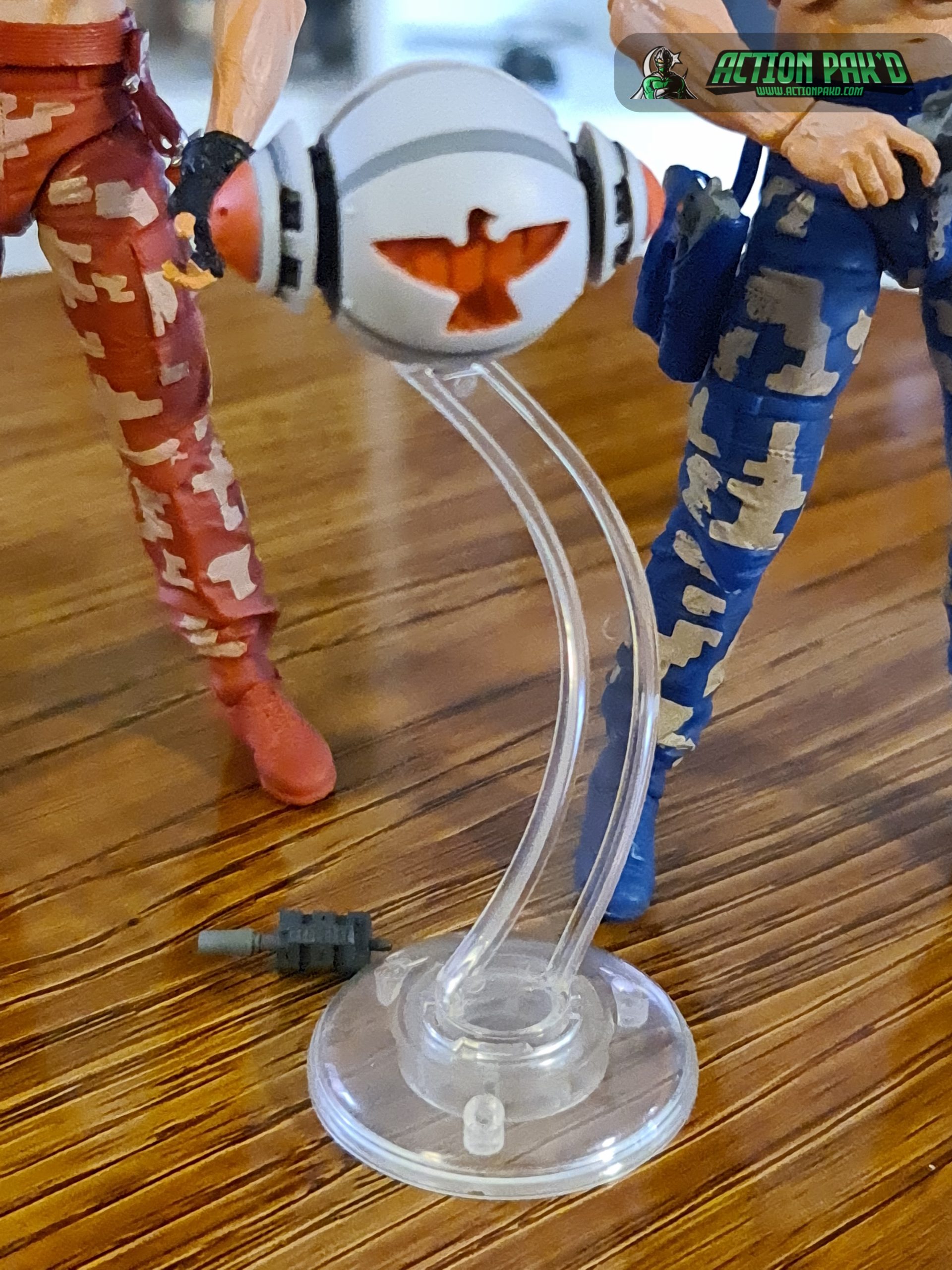 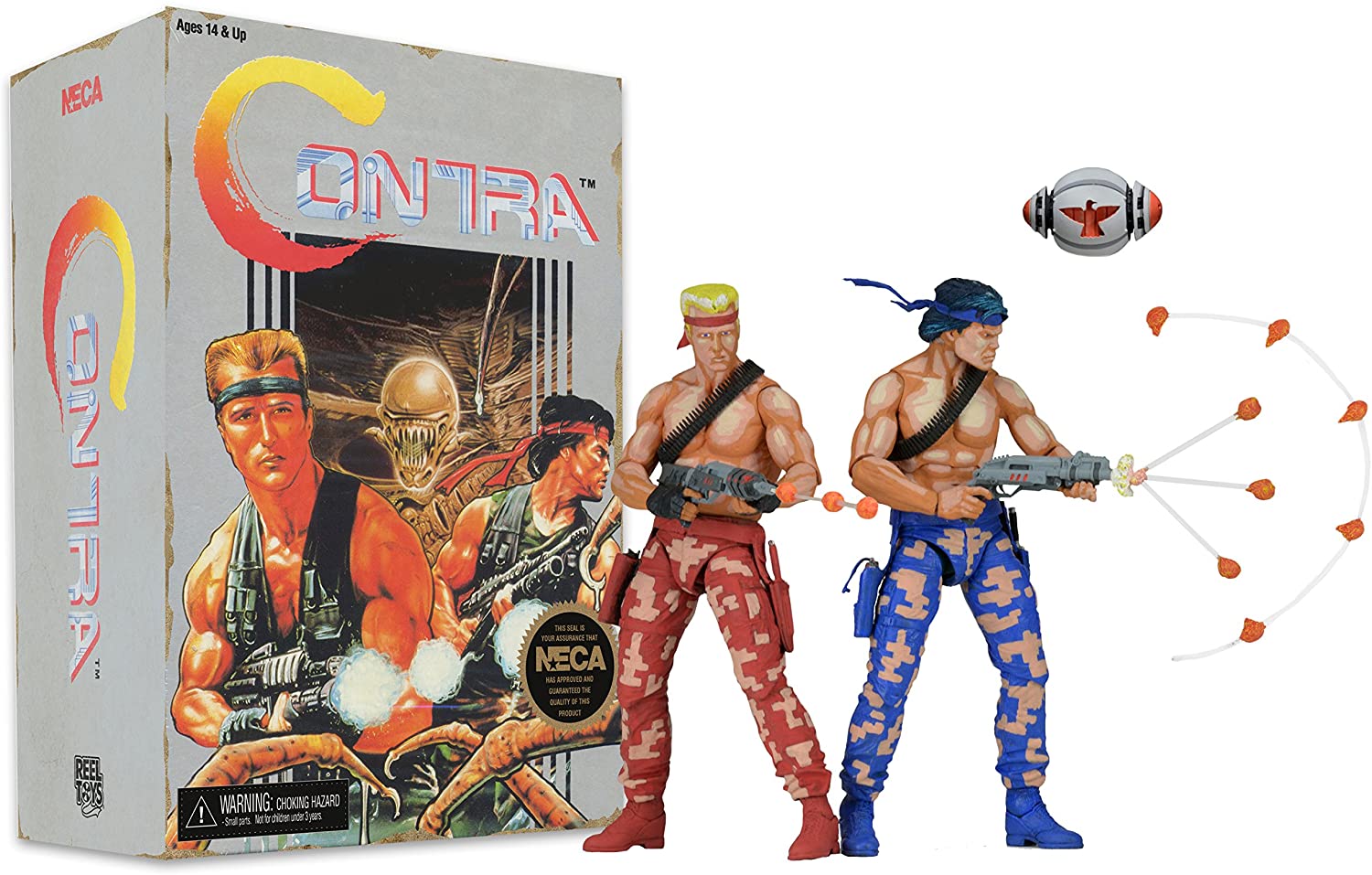 Overall a decent set from Neca of one of my favorite games of all time. Did you enjoy this post? Great! I unbox and share items every few days so keep following actionpakd.com for new updates. If you are a fellow collector in Pakistan of action figures, collectibles, and more then join our community on Facebook by clicking here. We do regular unboxings, giveaways, reviews, and more and have a great group of collectors to chat with!