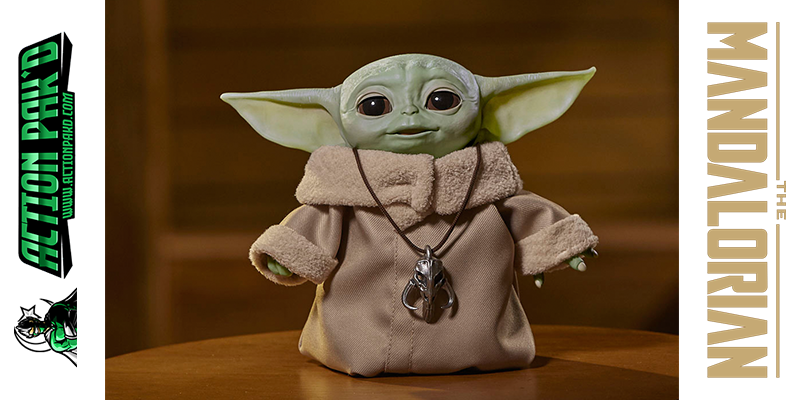 Today’s unboxing is definitely a unique one as I take a look at the Star Wars The Child animatronic edition from Hasbro. Who doesn’t love the child? There perhaps hasn’t been a SW character in recent times that has gained so much affection and fanfare than little “baby Yoda” himself. This robotic doll really made news when it was first announced and after finding it for a great price I had to pull the trigger and see what the fuss is all about. Let’s check out some basic details from Hasbro. 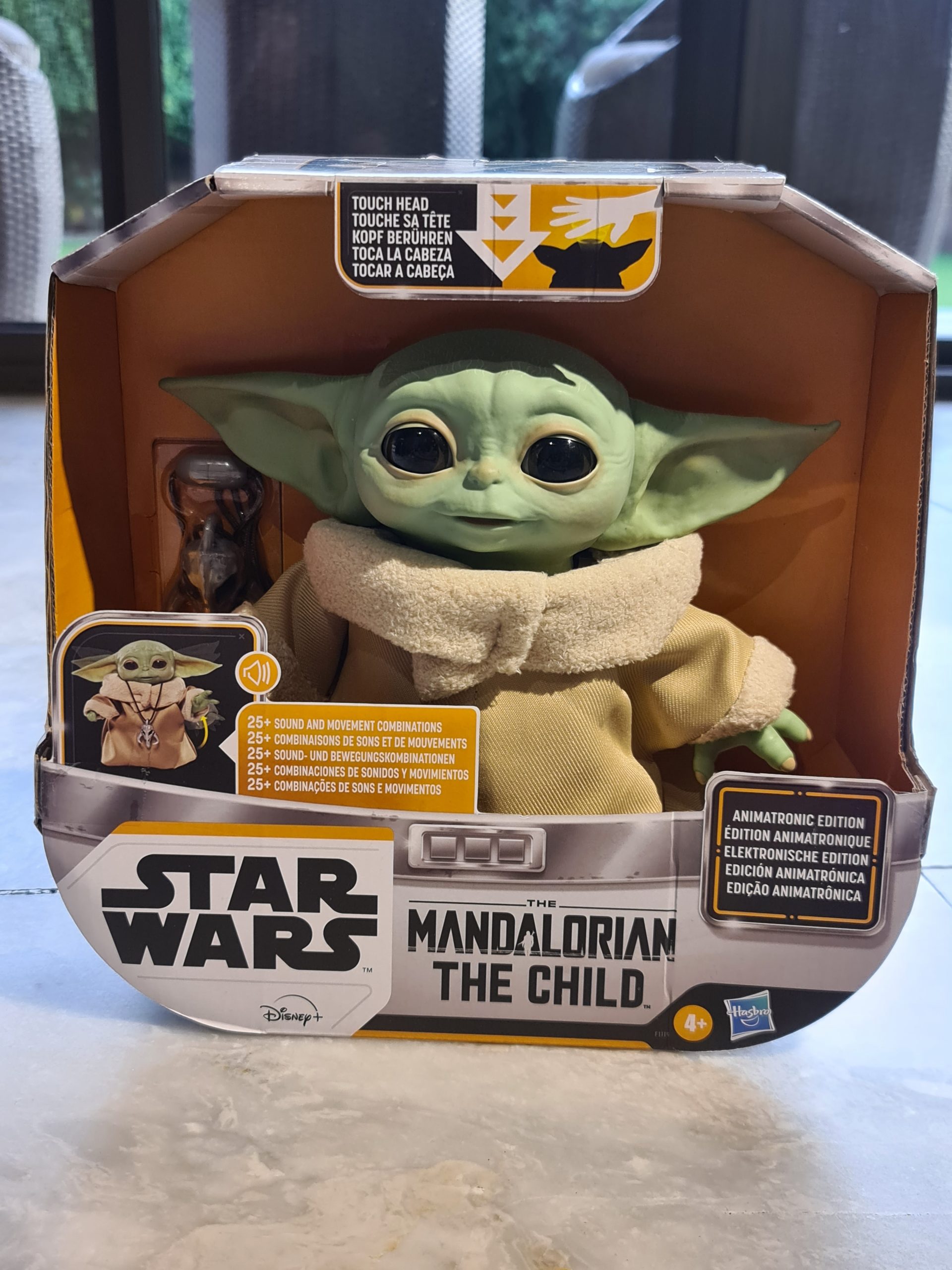 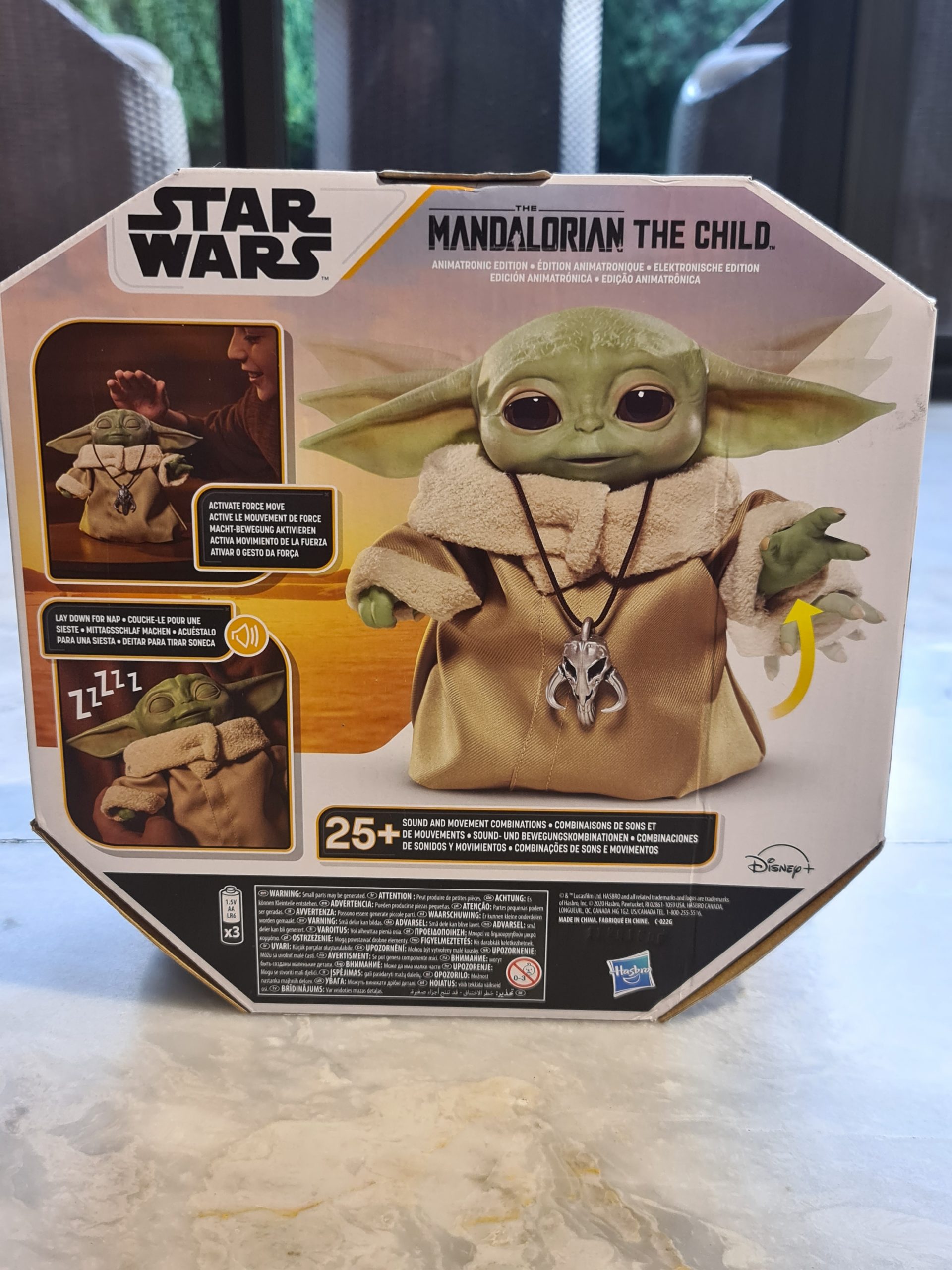 At first glance the doll seems like many of the other Groku dolls that have been released by various companies. Small, cute, and lifelike. The real magic starts once you “activate” the little guy and get the animations going. The display box is fairly standard Star Wars with branding all over, various marketing letting you all it can do, and mentions of other features included. Inside the box we get the doll, of course, along with a necklace depicting Mythosaur, one of the traditional symbols in Mandalorian iconography. A nice soft goods robe which feels of pretty good quality is covering the doll, matching it’s look from the TV series.

All of this is great but what I am sure you really want to see is Grogu in action. After turning him on (batteries are included) his touch sensors are immediately activated and he is ready to come to life. Here are some of the actions it can perform in the videos below.

There are a few more animations but I think these videos give you a good idea of how this thing is in action. Quite a nice job from Hasbro.

He may look like “Baby Yoda,” but this lovable creature is called The Child – and now you can become his protector with this animatronic toy from Star Wars. Touching the top of The Child Animatronic Edition’s head activates over 25 sound and motion combinations, including happy and excited sounds, giggles, babbles, and more, all while the figure’s head moves up and down, ears move back and forth, and eyes open and close. Now you can pretend to harness the power of the Force as The Child toy closes its eyes, raises its arm, and sighs as if exerting a great amount of energy. 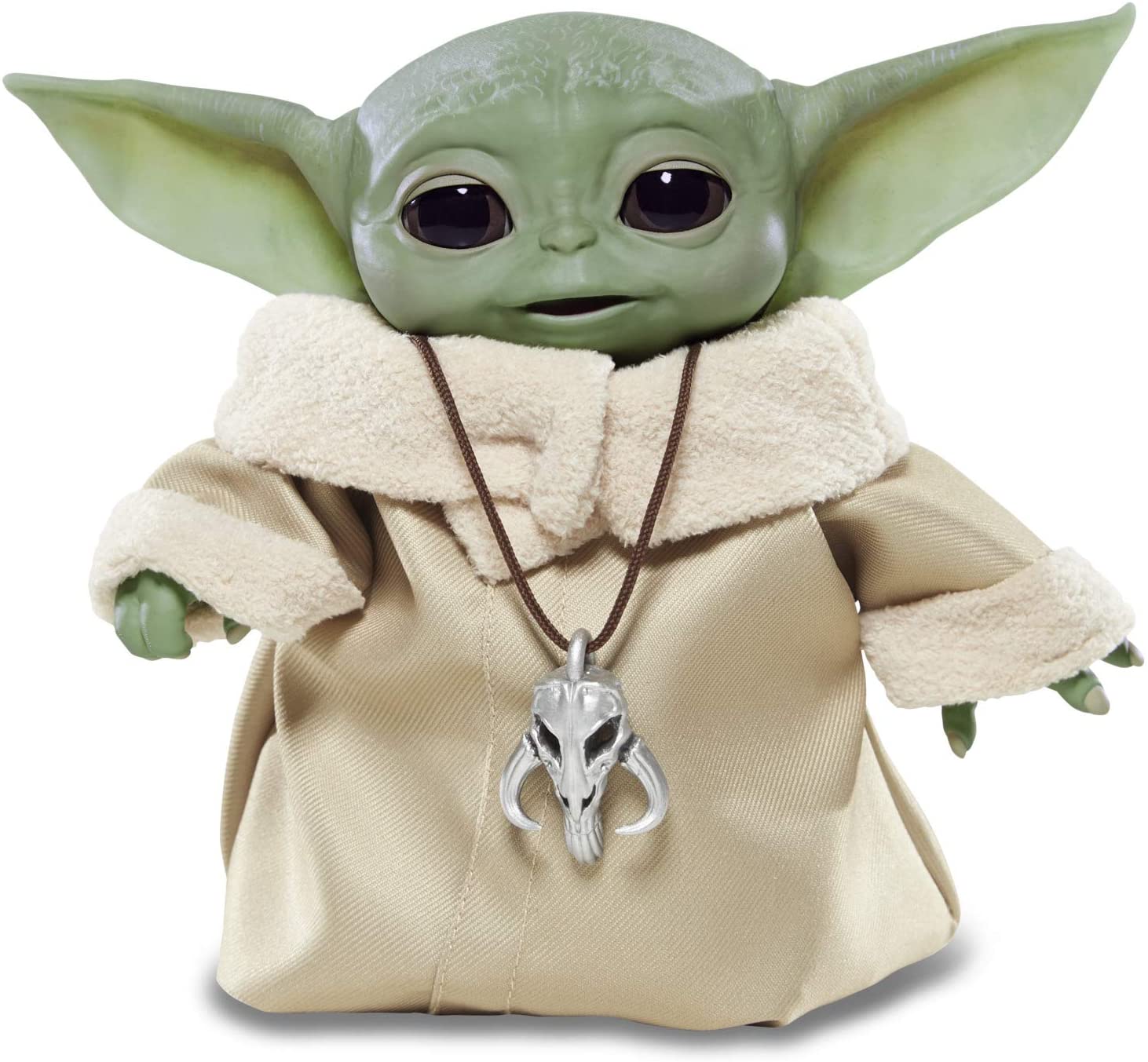 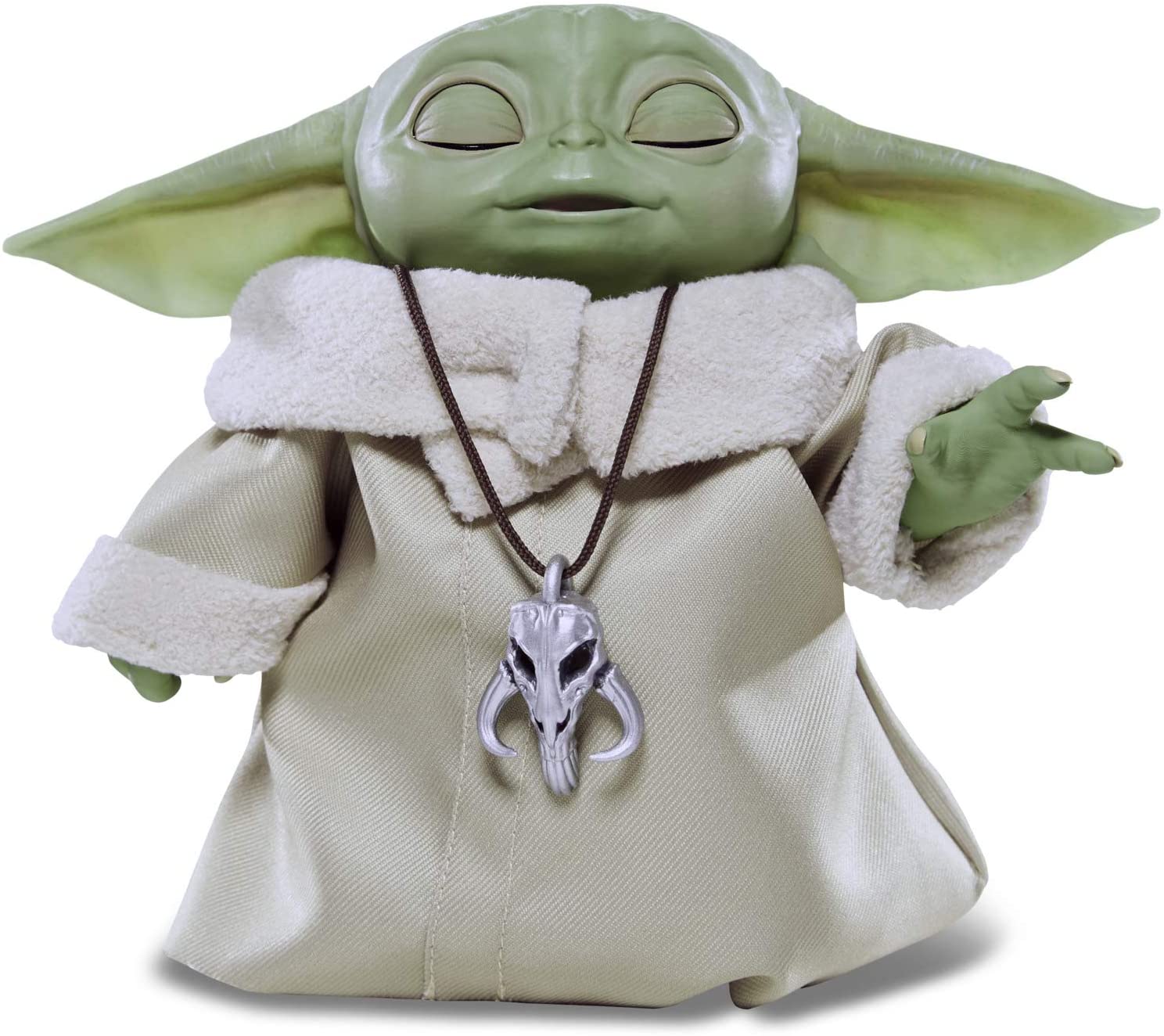 Overall while things like this are generally more “gimmick” toys but I have to say they did a great job with this one. I can see kids instantly falling in love with the doll (my daughter has already claimed this the moment she saw it) and the sounds and movements are very well done. Smooth and fluid animation with clear and loud speakers, this animatronic Child definitely has the force. Did you enjoy this post? Great! I unbox and share items regularly so keep following actionpakd.com for all of our updates. If you are a fellow collector in Pakistan of action figures, collectibles, and more then join the Action Pak’d community on Facebook by clicking here for regular unboxings, giveaways, reviews, and more.

By admin
6 days ago 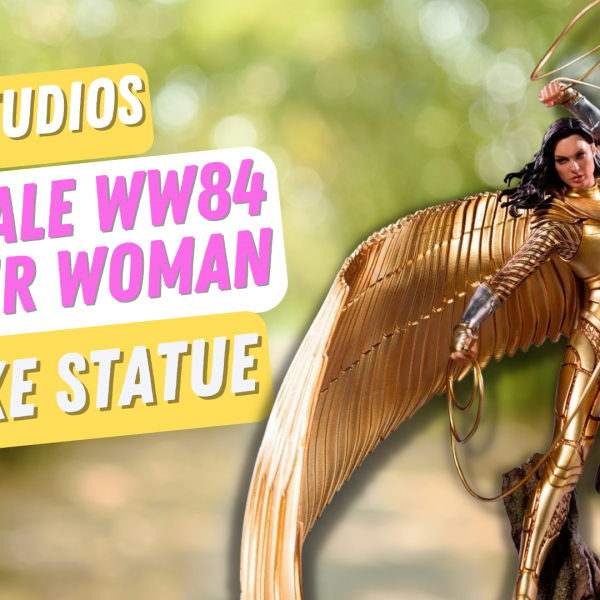 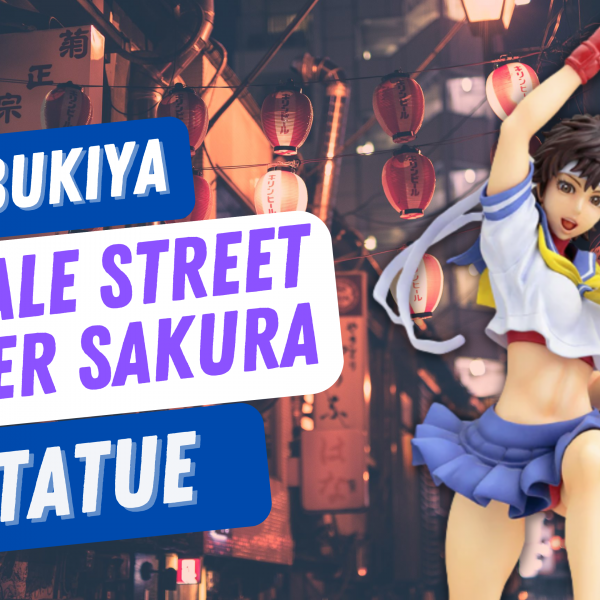 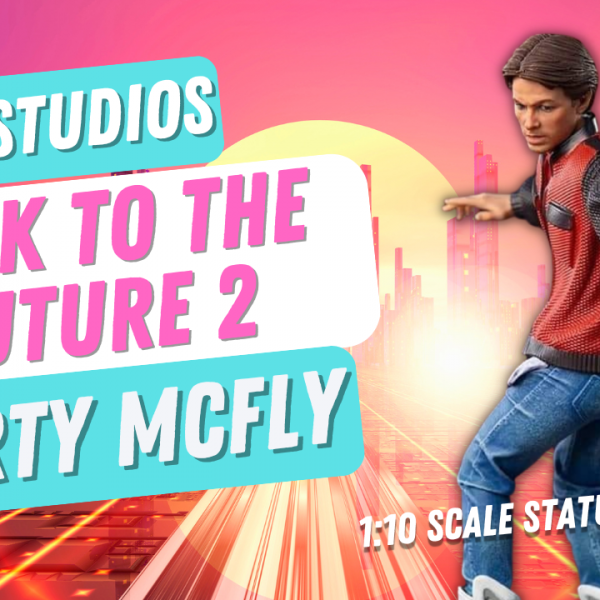